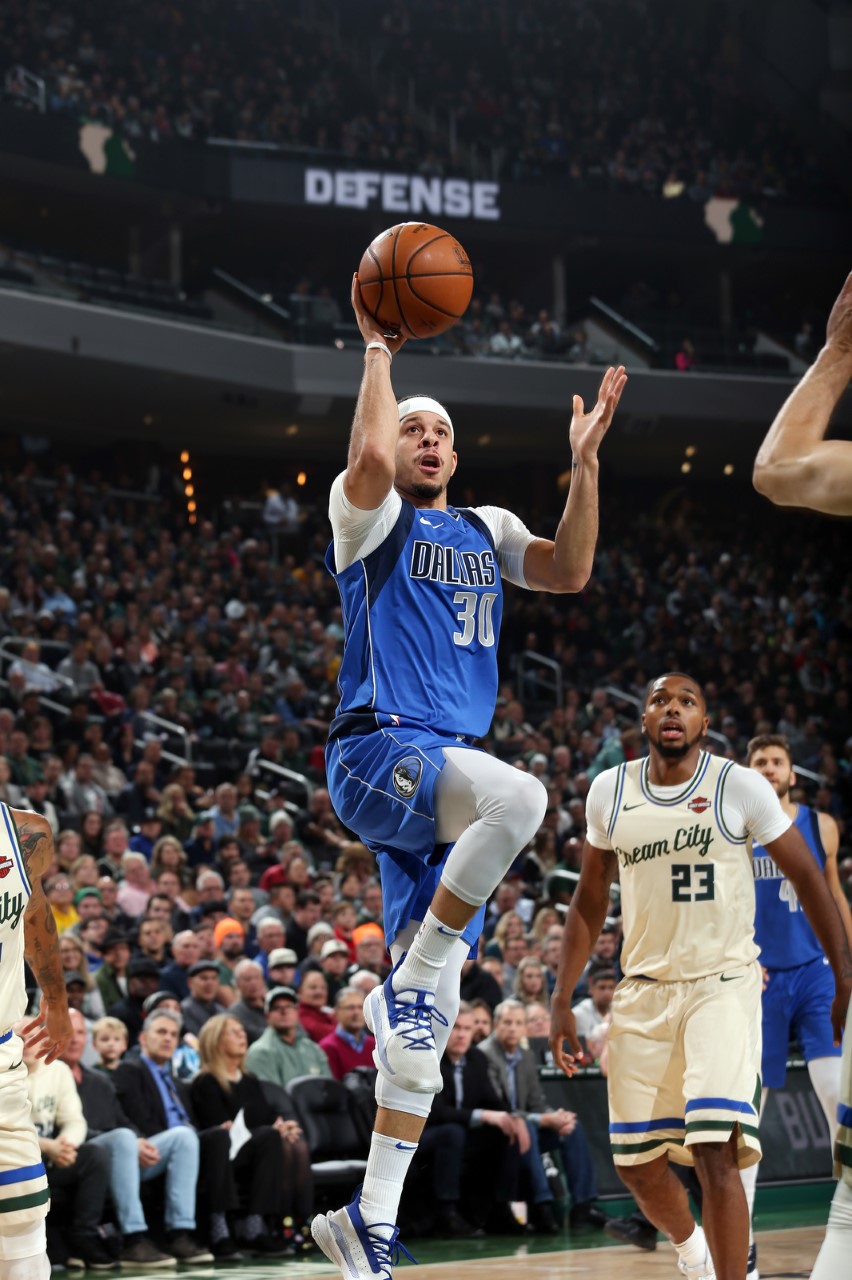 Giannis Antetokounmpo dropped an impressive 48 points in 34 minutes Monday night, BUT unfortunately for the Milwaukee Bucks that was not enough to carry forward their winning streak.

Even with Milwaukee having the highest margin of victory in the NBA, the Dallas Mavericks beat the Bucks 120- 116. Proving once again that the Mavs are not a team to take lightly, with or without budding star Luka Dončić.

Breaking streaks is impressive enough, but in each case the Mavs’ did it on the road, making the accomplishment even more impressive.

If the message wasn’t delivered before, it should be clear now that the Mavericks are no joke.

“I’ve been in this league for a long time,” said Dallas Mavericks coach Rick Carlisle. “An 18-game winning streak is a spectacular demonstration of how good a team is but you’re not going to win every game until you finish the season. We just felt that if we came out and really concentrated on ourselves, with a pretty simple game plan, we give ourselves a chance… I love the way (Milwaukee) plays, these guys are the model for how everybody wants to play. The credit goes to our guys they did a good job of digging in. I’m really proud of them but we have three more before Christmas and they’re all hard.”

The Mavericks’ schedule leading up to Christmas is something of a Grinch, featuring run-ins with the Boston Celtics, Philadelphia 76ers and Toronto Raptors – the upper echelon of the Eastern Conference. With Dončić being out for those games due to an ankle injury, many would say that Dallas may have a questionable future ahead of them.

One thing is for sure, Kristaps Porzingis, Seth Curry, Dorian Finney-Smith, and Jalen Brunson all had a phenomenal night and pulled through for the Milwaukee game. That should give them a confidence boost going into a tough three-game stretch.

“I knew it was going to be a night for me to get more opportunities to make plays with my hands, said Curry. “It was a little bit more on my shoulders to bring that scoring punch with missing 30 points from Luka.”

“We got used to having Dončić,” said Porzingis. “The Miami Heat game kind of threw us off not having him out there and we had to figure out how to play. Tonight we looked better we looked more comfortable, even without him, but we want to get him back in as soon as possible.”

If the way the Mavericks collectively stepped up for the Bucks game showed any indication or taste of how they can play without Dončić, then Mavs fans may not have to lose all hope while he is recovering.