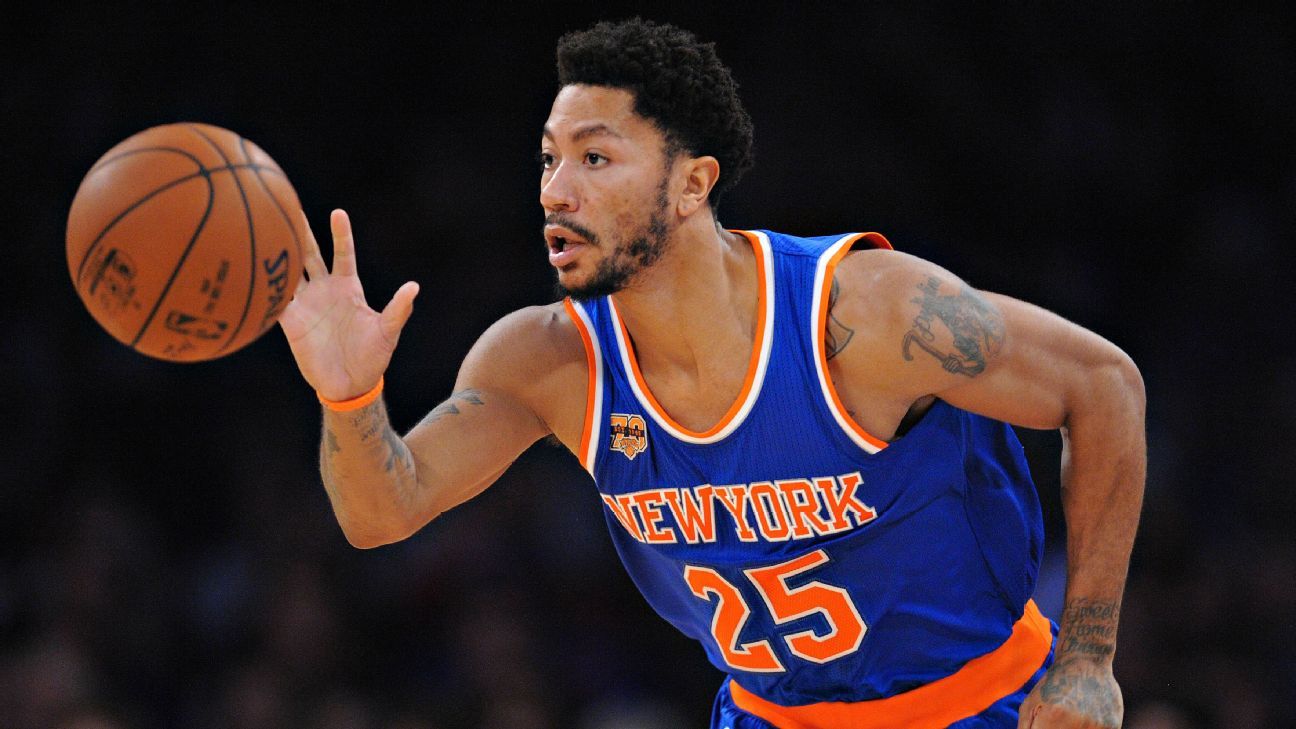 After what’s been an underwhelming start to the season (to say the least) for Derrick Rose and the Detroit Pistons (5-18), both sides have decided to part ways in a pretty low-maintenance trade on Super Bowl Sunday.

The deal that was finalized yesterday sent Dennis Smith Jr. and draft compensation from the New York Knicks to the Pistons in exchange for Rose.

It was first reported over the weekend that Rose and the Knicks had mutual interest in each other and that the trade would be what’s in the best interest of both franchises.

On the Knicks side of things, they had an unhappy G in Smith Jr., who was just about to start a stint in the NBA G League after requesting to be sent down from the active Knicks roster due to lack of minutes.

Fortunately for Rose he has familiarity working in his favor. He will be reuniting with head coach Tom Thibodeau and teammate Taj Gibson, for the second time. The three spent time together on the Chicago Bulls, Minnesota Timberwolves and now will be doing so in New York.

What Rose’s role will be in the Big Apple is uncertain though since they are pretty guard heavy with the emergence of rookie Immanuel Quickley, Elfrid Payton, Austin Rivers and Alec Burks.

So now, we just have to wait and see.

Should Rose pass a physical and health and safety protocols he may be available in the Knicks’ next game against the Miami Heat on Tuesday at 7:30 p.m. ET.