Ross Forman Leaves His Footprint In The Wrestling Industry 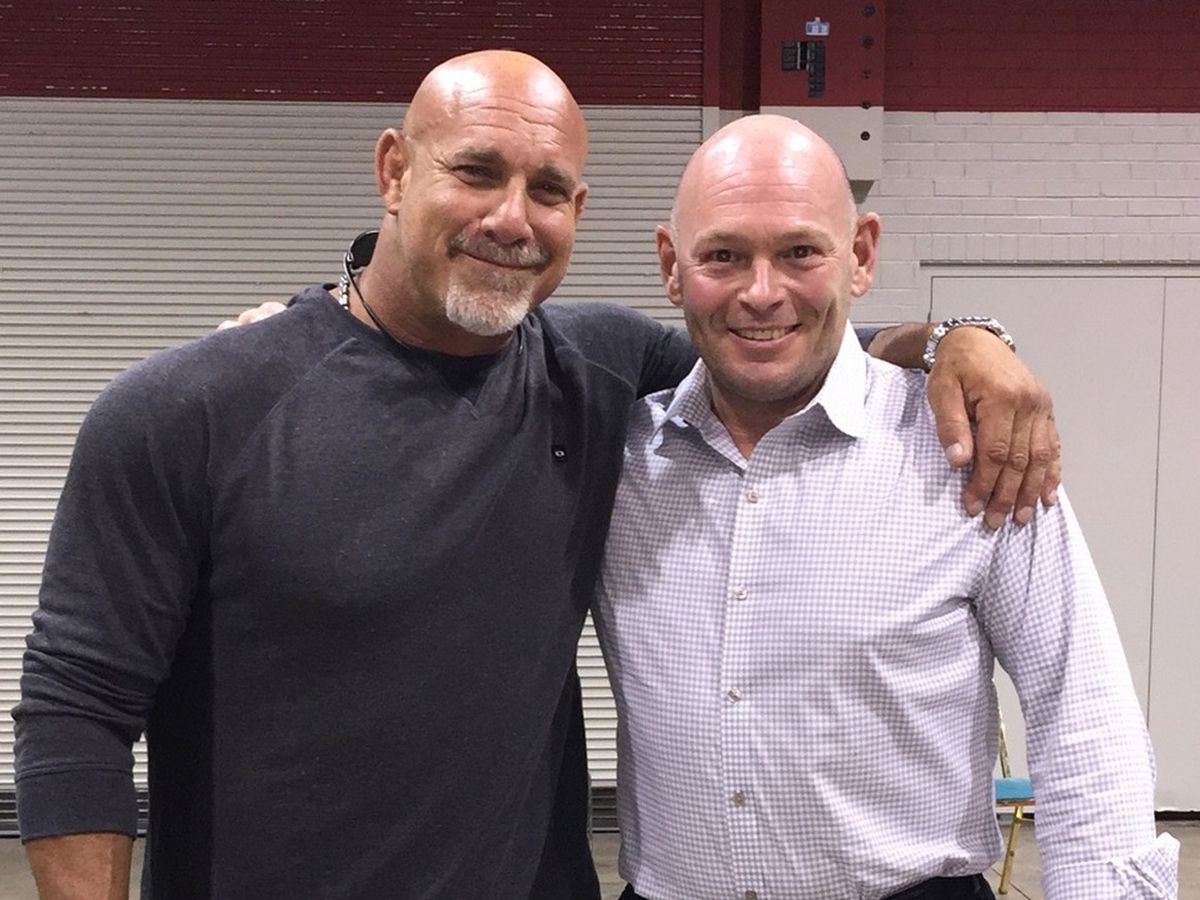 For wrestling fans, the dream of working in the business is one that is shared across the entire community. For Ross Forman, the head of media relations for IMPACT Wrestling, it’s a dream he’s been living since his college years.

“It’s been a fun run,” said Forman. “When you think back on the friends you’ve made in the business like Hulk Hogan, Kevin Nash and Bill Goldberg, you have to step back and realize how cool it’s all been. It’s been amazing honestly.”

Forman, a graduate from Indiana University, started his career in the business by working with the then-WWF Magazine while in college before being offered the chance to jump ship and head the WCW Magazine. His time with WCW didn’t stop at just magazine editor as he also found himself working with the creative team and mixing it up with “Macho Man” Randy Savage and Lex Luger in the ring.

“I was with WCW really until the last day,” said Forman. “I was there through the ups and the downs, but I’m really thankful for my time there and the lifelong friends I made.”

His time with WCW helped him earn his current spot with IMPACT Wrestling, allowing him to see the growth of the company that was previously known as TNA Wrestling.

“I think our roster and our product is as good as anyone in the business,” said Forman. “The stars want to come to us now, and I’d put our roster up against any and all of our competition.”

Working as the head of media relations, Forman never experiences the same day twice, being one of the many key components to IMPACT’s continued rise.

“There’s change in everything,” Forman stated. “If you think about baseball, the team that wins the World Series one year probably won’t be the same team the next year. It’s the same with my job. Sometimes I’m booking interviews, other times I’m coordinating them. I’ve even made sure catering is ready for a show. So my days are always different, but it’s what makes it fun. I’m having as much fun as I’ve ever had in the wrestling business.”

With the upcoming Bound For Glory pay-per-view on Oct. 24 main-evented by the culmination of a months-long feud between IMPACT World Champion Eric Young and Rich Swann, the show is surely going to be one fans don’t want to miss.

“If people have been down on IMPACT before, I encourage them to check us out,” said Forman. “We are a company that has something for everyone and a company that is full of hard working individuals ready to show what we can do.”

Bound For Glory airs live on Oct. 24 from Nashville, TN. Fans can continue to check out IMPACT Wrestling live every Tuesday night on AXS TV at 8:00 p.m. EST.