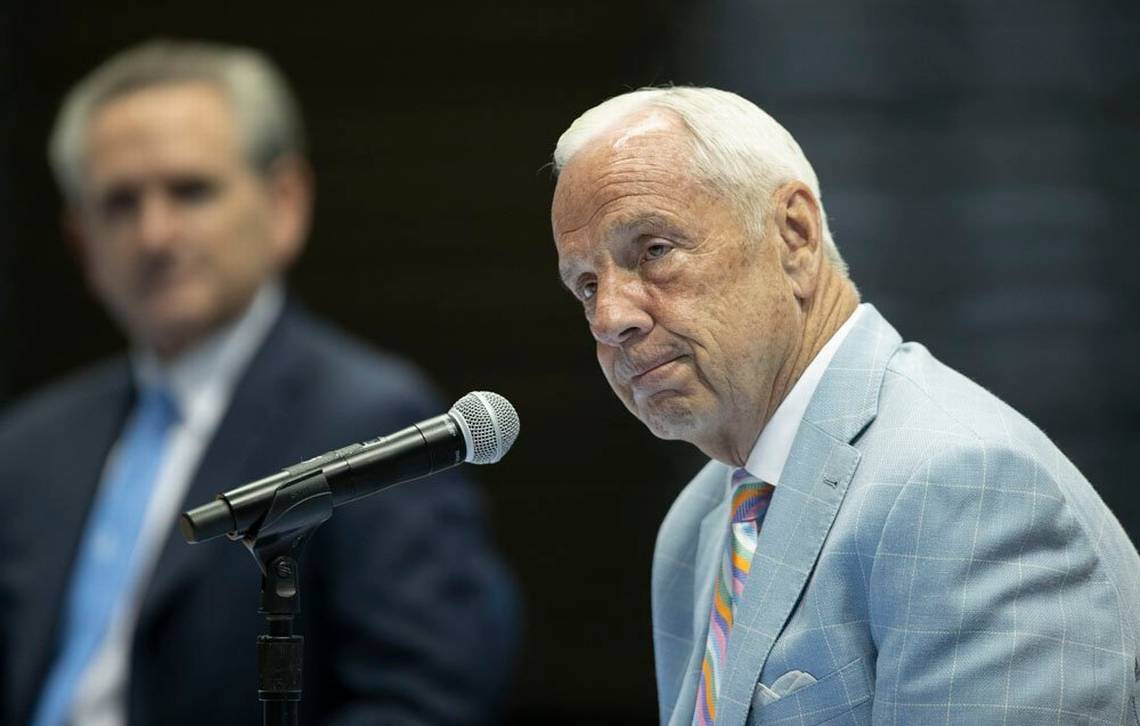 After 33 years coaching at the highest level in college basketball, North Carolina Tar Heels head coach Roy Williams has decided to retire. The school made the announcement this morning. Williams led the Tar Heels to three national championships, and compiled a record of 485-163 while in Chapel Hill. He also coached at Kansas for fifteen years, before taking the head job at his alma mater. He is the only coach in NCAA history to record 400 wins at two different programs.

Williams arrived on campus in Chapel Hill in 2003. He had just led Kansas to the 2003 national title game, where they lost to freshman phenom Carmelo Anthony and Syracuse. North Carolina had just had a mediocre season under Matt Doherty. Two seasons prior, the Tar Heels had the worst season in the program’s history. However, Williams inherited a lot of talent including McDonald’s All-Americans Sean May, Rashad McCants, and Raymond Felton. In his first year at UNC, Williams led the Tar Heels to a 19-11 record and an NCAA Tournament birth. They were knocked out in the second round by Texas.

The following year, 2004-2005, the Tar Heels returned to national prominence. They finished 33-4, and beat a very good Illinois team in the National Championship. The following season, after a huge exodus of seniors, the Tar Heels were knocked out in the round of 32. Williams went on to win titles in 2009, and 2017. His legacy will be remembered forever in Chapel Hill. The thing that will be remembered most about Williams? He swept “dook” in his final year. It will be a tough task to find a coach who can fill Williams’ footprint, but I have a couple of ideas.

Looking For Something To Follow After March Madness? Welcome to The World of FCS Football
Mac Jones Scouting Report