Rich Eisen, host of the Rich Eisen Show on Peacock TV, plans to continue his “Run Rich Run” annual charity 40-yard-dash—but it will look a little different this year. 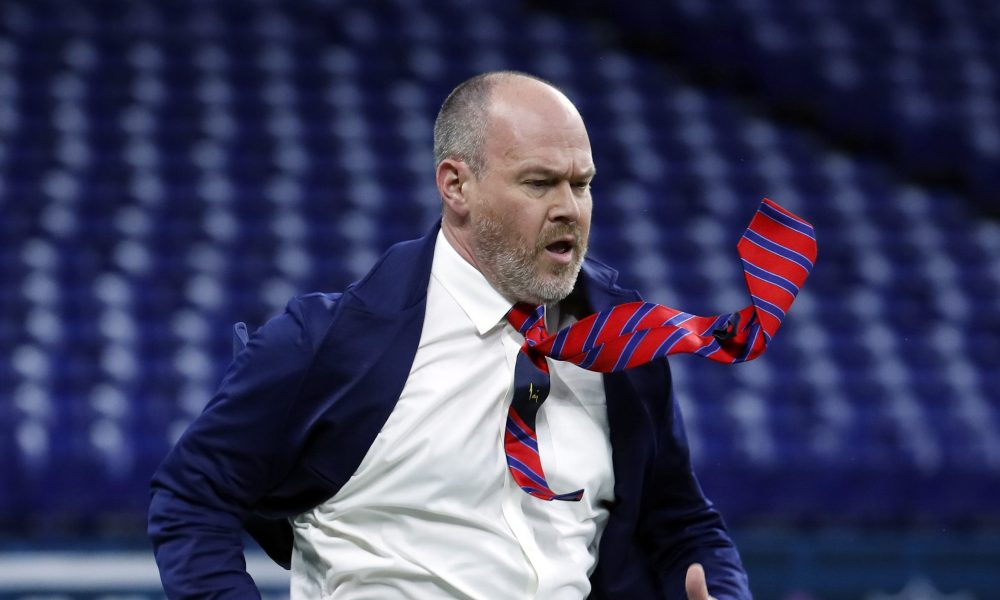 Rich Eisen, host of the Rich Eisen Show on Peacock TV, plans to continue his “Run Rich Run” annual charity 40-yard-dash—but it will look a little different this year.

Instead of taking off on his traditional 40 at the NFL Scouting Combine in Indianapolis, Eisen is challenging fans to record themselves as they “run a ‘40’ in any way they choose – whether that be a 40-yard dash, 40 steps, 40 minutes or even running 40 errands for a neighbor in need,” according to an NFL press release. After completing the task, participants can join the online effort by posting and tagging their photos or videos on social media with #RunYour40.

The “Run Rich Run” tradition dates back to 2004. Since then people from around the globe have participated in and contributed to the charity event. Over the past six years, the campaign raised and donated $2.5 million to St. Jude Children’s Research Hospital.

“Continued participation will ensure that families never receive a bill from St. Jude for treatment, travel, housing or food,” the press release states. “Because all a family should worry about is helping their child live.”

Of course, the NFL and St. Jude share a long history. In 2012, the two organizations collaborated on the initiative NFL Play 60, the “Official Champion of Play” at St. Jude, which encourages and assists young patients with “play therapy, peer interaction and other activities.”

While “Run Rich Run” might have changed on the outside this year, the mission to help patients has not. And Eisen, as usual, plans to run his 40-yard-dash.