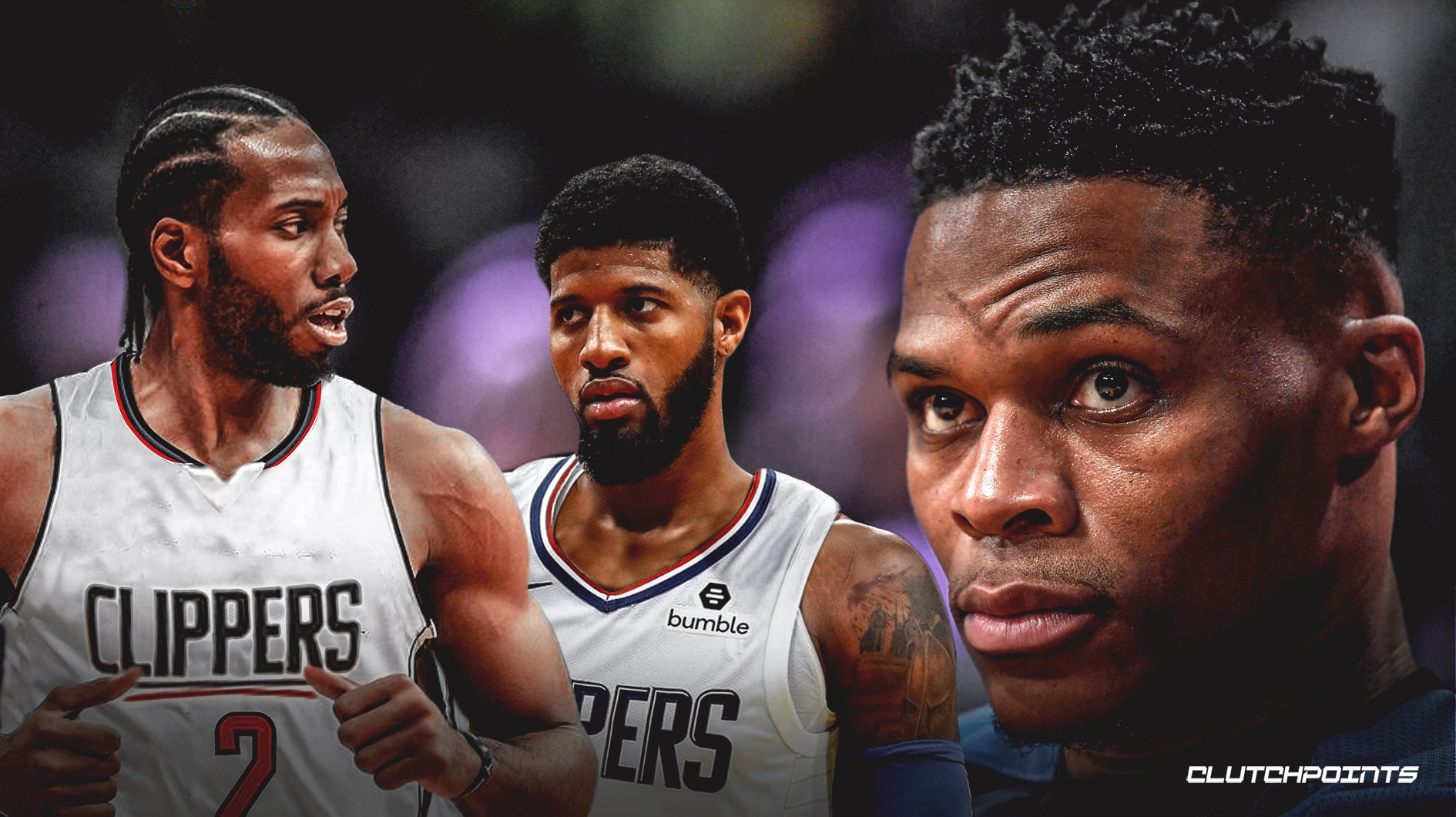 Russell Westbrook made it clear this week that he wants out of Houston. There aren’t many landing spots that make sense for Westbrook if he intends on winning. However, one destination that does make some sense would be the Los Angeles Clippers.

Why Make The Trade

Now why would the Clippers trade for the former MVP? Simple answer is his drive and his nonstop effort. With a player like Westbrook, he is an energizer not just for himself but the entire team. He is a player that will leave everything on the floor and give everything that he has, sometimes to the point where it causes more to a detriment than a benefit. But how can you fault a player who plays with so much passion?

Both he and Kawhi Leonard are polar opposites in play style and attitude. Kawhi is quiet, stoic, and scores a majority of his points in a slow pace half court offense. Westbrook, on the other hand, plays at high speed and excels in transition. Even for a 32 year old he is still able to push the ball at remarkable speed. Not to mention that he is also very loud. He isn’t shy of voicing his thoughts and expressing his emotion when playing.

It is hard to get others’ energy up when the number one option is always stone faced and shows no emotion. This past season Patrick Beverly and Montrezl Harrell were the ones who sparked the emotion for everyone, doing the little things and hustling nonstop. With Westbrook, you can expect this but at a higher level. In addition, he will be returning home to Los Angeles which should give him extra motivation.

Westbrook Is Really A Second Option

On the other hand, would these two work together? Westbrook has had talent around him his entire career besides his MVP season following Kevin Durant’s departure from the Oklahoma City Thunder. What makes playing with Kawhi different than playing with Carmelo Anthony, James Harden, or Paul George? Kawhi is a bonafide champion. He’s been there and done it twice already. As the top dog of the team with the Toronto Raptor and as the newcomer with the San Antonio Spurs.

This may be beneficial to Westbrook. He wouldn’t be forced to listen to Leonard but actually consider taking a backseat role in order to win. Allowing Kawhi to lead the charge as he gives the finishing punch. In Westbrook’s career when was he the most effective? He was at his best when playing yin to Kevin Durant’s yang in OKC. Though Leonard isn’t as gifted offensively as Durant is, he still is a top tier player in the league.
Any trade package for Westbrook would include Paul George and maybe other pieces depending if Houston wants to give away any other players.

There is expectation that if Westbrook does head to Los Angeles, Patrick Beverly will be included in the trade, due to the bad blood between Westbrook and Beverly, who had a great run in Houston when he first landed in the NBA.. The Clippers wouldn’t want any more locker room problems to arise. Whether this trade occurs or not, this may be the final push the Clippers need in order to get to the top.