Russell Wilson Needs To Be Better Than Ever 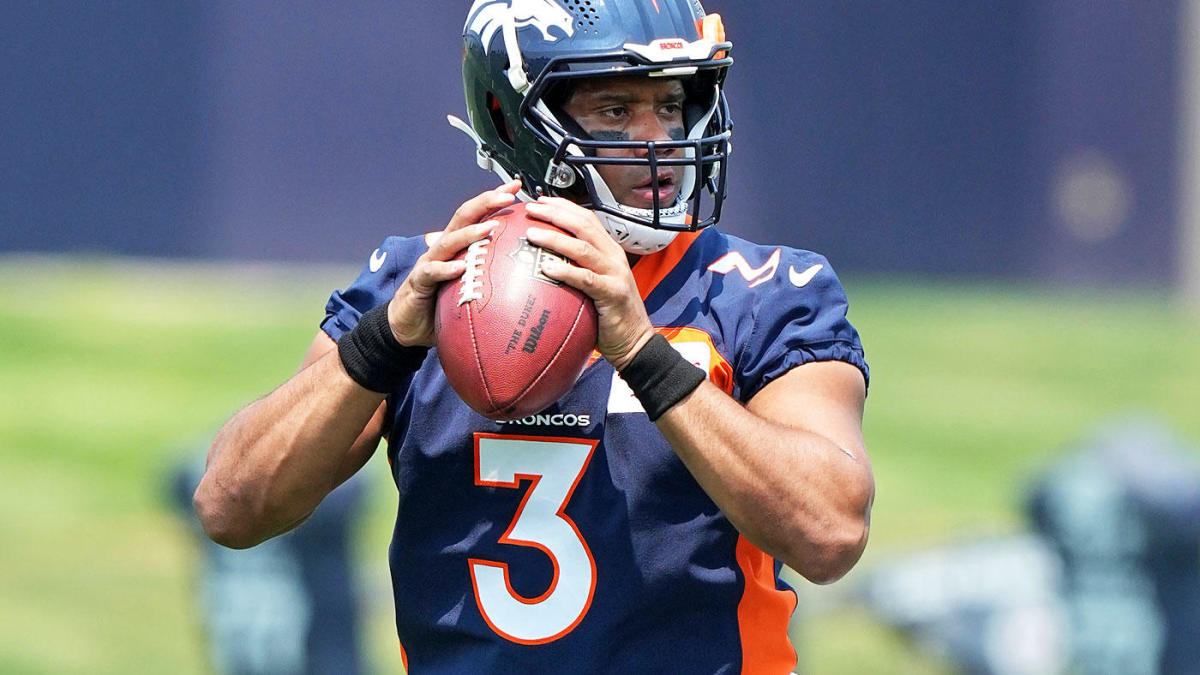 Denver Broncos quarterback Russell Wilson just became the third highest-paid NFL player in terms of guaranteed contract money with $242,588,236 over five years. This obviously limits the amount of talent Denver can add or even retain over that time; therefore, if the Broncos want to have any chance of fulfilling their Super Bowl dreams Wilson will probably need to be better than he ever has before.

Wilson Has To Have His Best Years Ahead

Wilson having his best years ahead of him is no easy task, as there were a couple of moments in time where he was arguably the best quarterback in football. These moments however lacked a high amount of consistency. He would be the best quarterback for a stretch of three or four games (seasons of 2019 or 20 for example.) In order for the Broncos to exceed their expectations for the duration of Wilson’s new contract, he will need to sustain that level of excellence over entire seasons. He will need to be a top three quarterback in the world.

How Good Is Russell Wilson?

In 2020-2021, Wilson threw for 4,212 yards, forty touchdowns, and seven interceptions, completing sixty eight percent of his passes. It is certainly possible for Wilson to reach that level again, but it would be very difficult and maybe even unlikely. It is somewhat of a mystery how Wilson will look, especially this first season. Wilson has dealt with many injuries over the past couple of seasons, so he will need to overcome that. All of that said, Wilson seems to be highly motivated to prove he has what it takes to validate the huge contract, and lead a solid Broncos team to victory. This is probably his best chance to be the best version of himself. With the Seattle Seahawks, Wilson started off as a game manager type of quarterback on a super talented team (that won a Super Bowl and went to two). After that team went their separate ways, Wilson evolved his game to a new level and put the team on his back. However, the Seahawks were no longer a powerhouse team and they were never very good again. Now, the newer version of Russell Wilson has a chance to play with a good defense again, and an all around good football team like he had to start his career.

Is He Being Paid Too Much?

Overall this contract feels like a gamble for the Broncos. It seems like they are putting a bit too much stock into Wilson. A bigger contract is one of the things Wilson wanted when he left Seattle, so Denver may not have had much of a choice if they really wanted Wilson (they desperately needed a good quarterback.) They decided to give him this new massive contract extension which puts  even more pressure on the Broncos to win sooner rather than later. They have many great young players who will likely be asking for more money in the future which will  lead to serious cap-space issues. Of course, no one will be under more pressure than Russell.