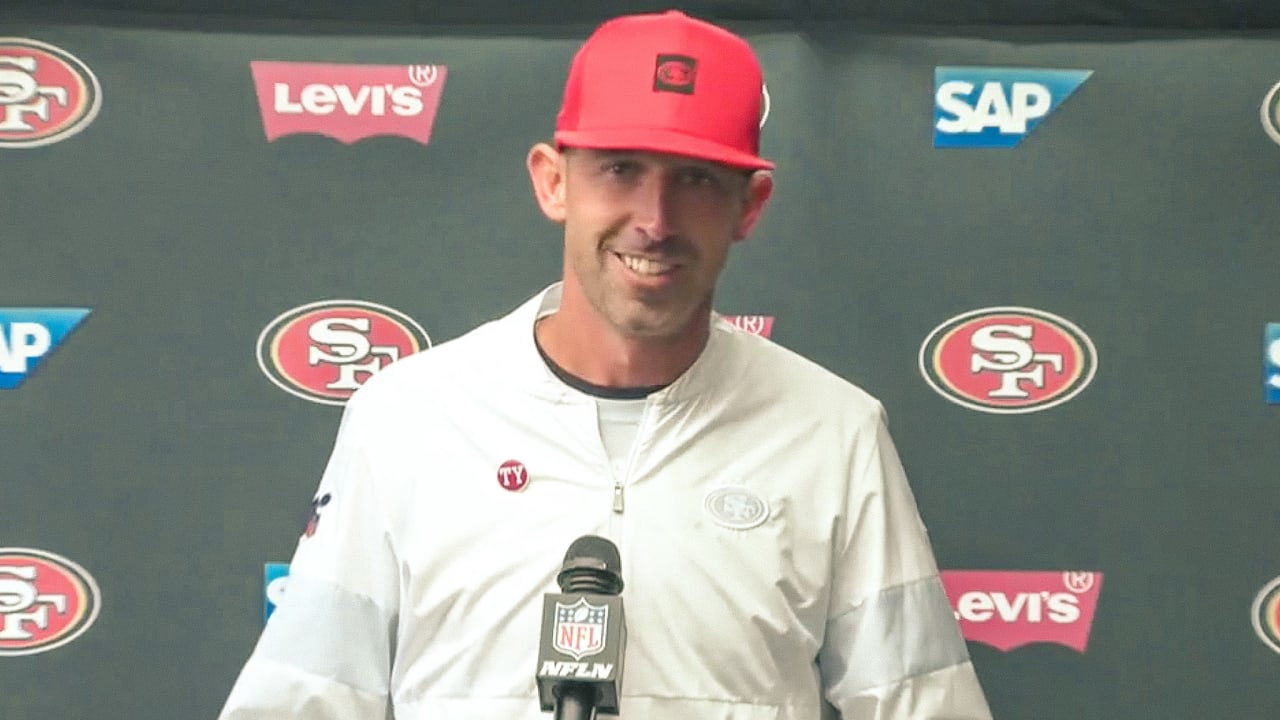 On Sunday, the San Francisco 49ers absolutely trounced the New York Giants 36-9. With much skepticism surrounding how the 49ers would perform given the numerous injuries that piled up for the team over weeks one and two. From losing starting quarterback Jimmy Garoppolo, tight end George Kittle, and running backs Raheem Mostert and Tevin Coleman, the 49ers offensive seemed depleted.

However, the 49ers offense had no problem getting going against the Giants. Nick Mullens led the charge under center in place of Garoppolo. Mullens completed 25/36 pass attempts for 343 yards and one score. Jerick McKinnon had the most carries for the rushing corps totaling 14 for  38 yards and a touchdown. The player that led the way for the 49ers was rookie Brandon Aiyuk, who was drafted in the 1st round.

Aiyuk carried the ball three times for 31 yards and a touchdown, as well as reeling in five catches for 70 yards. The rookie looked like he was a full-fledged wide receiver during the contest and stepped up very big for that offense.

“Last week, it was fun to get out there and get my feet wet a little bit. I was just excited to come back and play the next game.” said Aiyuk when asked about how he was feeling regarding his performance. “I got the feeling out of the way of not knowing what it would be like out there. I was excited to get to work this week.”

49ers head coach Kyle Shanahan had high praise for his team after the victory.

“The more situations you go through where you have success and stuff, it always gives you confidence,” said Shanahan when asked about the momentum of the win going forward. “And you get strong with that stuff as the year goes.”

The 49ers, while plagued with injury this year, do have a lot of talent on both ends of the ball. They can still make a case for a playoff run, however it won’t be easy for the team. On 10/4 they face off against the Philadelphia Eagles, a team that has been struggling since the first week and is also having injury problems. While it won’t necessarily be an easy matchup, the 49ers should come out on top, adding more fuel to their fire.