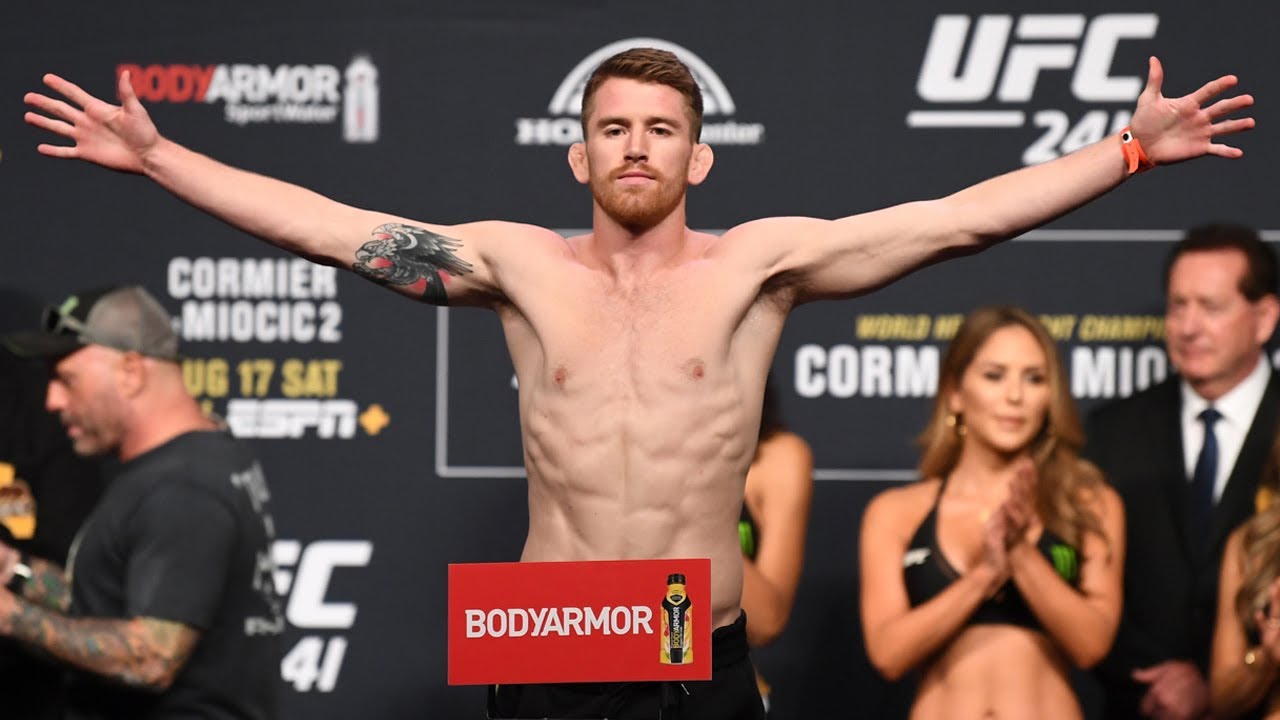 Coming off of two straight defeats, Cory Sandhagen looked to rebound this past weekend against the surging Chinese prospect, Song Yadong.  Prior to this fight, Song had impressively knocked out former title contender Marlon Moraes, and he believed he would continue that momentum against Sandhagen.

Song started off the fight well, easily defending takedown attempts from Sandhagen while landing several power shots in the first round.  Song kept that momentum going in the second round as well, landing a powerful punch that rocked and wobbled Sandhagen.  However, in the middle of the round, Sandhagen landed an immaculate upward elbow that cut Song over the eye, which marked a major turning point in the contest.  As blood trickled into his eyes, Song’s offense slowed down and Cory began to implement his game plan.  Song continued to stifle Sandhagen’s takedowns, but his impaired vision allowed Cory to mount more and more offense, until eventually in round 4 Sandhagen scored a takedown and worsened the cut to the point that the doctor had to step in and call off the fight in favor of Sandhagen.

This win not only snapped Sandhagen’s two fight losing streak, but also highlighted Sandhagen’s improved offensive wrestling.  Despite his reputation as a striker, Sandhagen used the time in between the fight against Petr Yan and this contest against Song to sharpen this aspect of his game.  Even though he only scored one takedown, his constant shot attempts drew big reactions from Yadong that stifled the Chinese prospect’s offense.

On the other hand, Yadong performed admirably even in defeat.  While most of his success had come from quick finishes, he demonstrated incredible grit and continued to press the action against Sandhagen for four rounds despite his compromised vision.  Even though the loss has snapped his win streak, the 24 year old still showed that his future in the 135 pound division is as bright as ever.

For Sandhagen, the win has put him firmly back in the hunt for the UFC Bantamweight title.  He has called for fights against either Marlon “Chito’ Vera or Merab Dvalishvili.  A win against either of them would likely cement a title shot for him. Now equipped with even sharper skills than what we have previously seen, Sandhagen’s era may be just around the corner.