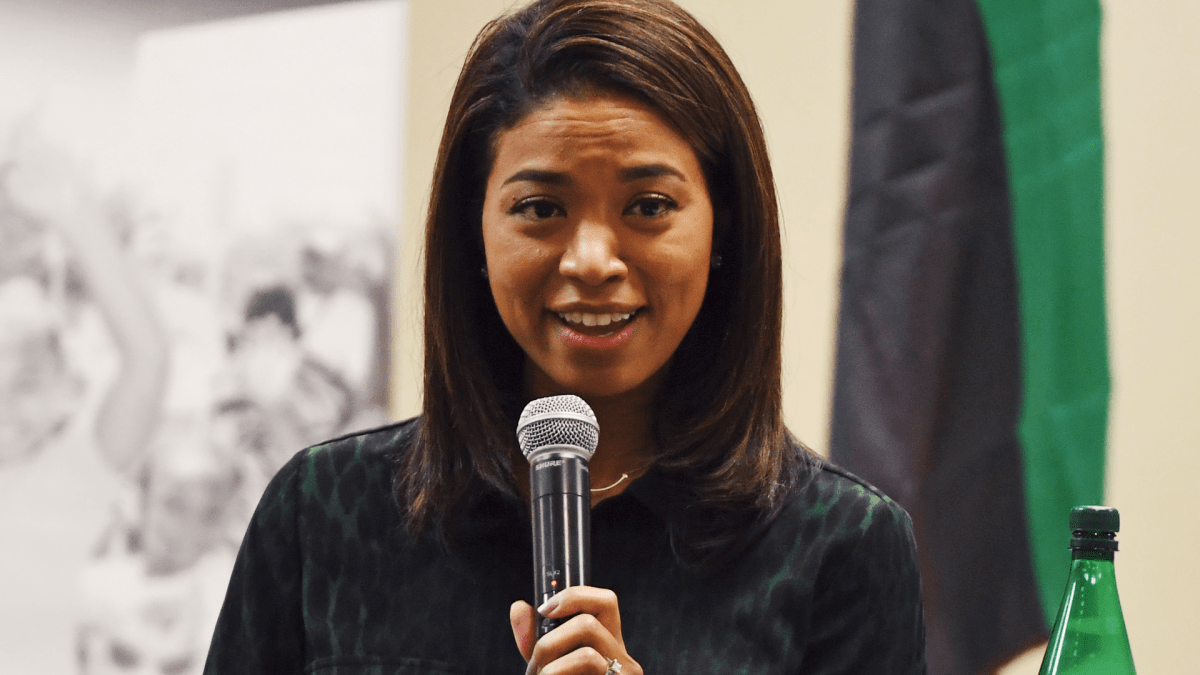 On Thursday, the Las Vegas Raiders made history by hiring Sandra Douglass Morgan. She is the first black woman in NFL History to be a team president.

“I am thrilled that Sandra has agreed to join the Raiders family,” Raiders owner Mark Davis said in a statement. “Her experience, integrity and passion for this community will be invaluable to our organization. From the moment I met Sandra, I knew she was a force to be reckoned with. We are extremely lucky to have her at the helm.”

Morgan was recently chairwoman of the Nevada Gaming Control Board, appointed to the role in 2019. In addition, Morgan has served on the Nevada Gaming Commission as director of external affairs for AT&T, North Las Vegas’s city attorney, and MGM Mirage’s litigation attorney.

Dan Ventrelle took over as team president in July 2021 after Marc Badain resigned; Badain had been in the role since 2015. Ventrelle left the Raiders after less than a year in the job. Ventrelle said he was fired for bringing concerns from multiple employees to the NFL about a “hostile work environment.”

“When Mark and I first discussed this opportunity, I was honored and humbled, but I also had a lot of questions,” Morgan explained during her introductory presser Thursday. “It’s no secret that this organization has faced some recent challenges. But I want to be clear: I’m not here to sweep anything under the rug or avoid problems or concerns that need to be addressed.
“The fact is I accepted this role because I believe in the promise of the Raiders, I believe in the future of the Raiders and I believe in this organization’s tenets of integrity, community and, most of all, commitment to excellence. I believe in the Davis family’s legacy of celebrating and promoting diversity in every sense of that word. I believe in this community that we now call home that has embraced this team with open arms.”

The Raiders look to be headed in a new modern direction which could only be good for the team. Now Las Vegas has some well-respected people in place running the franchise. Morgan sounds like she will get the Raiders going in the right direction. The future is bright for Las Vegas.

Is the Buccaneer’s Defense Underrated?
Change is Coming to the Atlanta Falcons