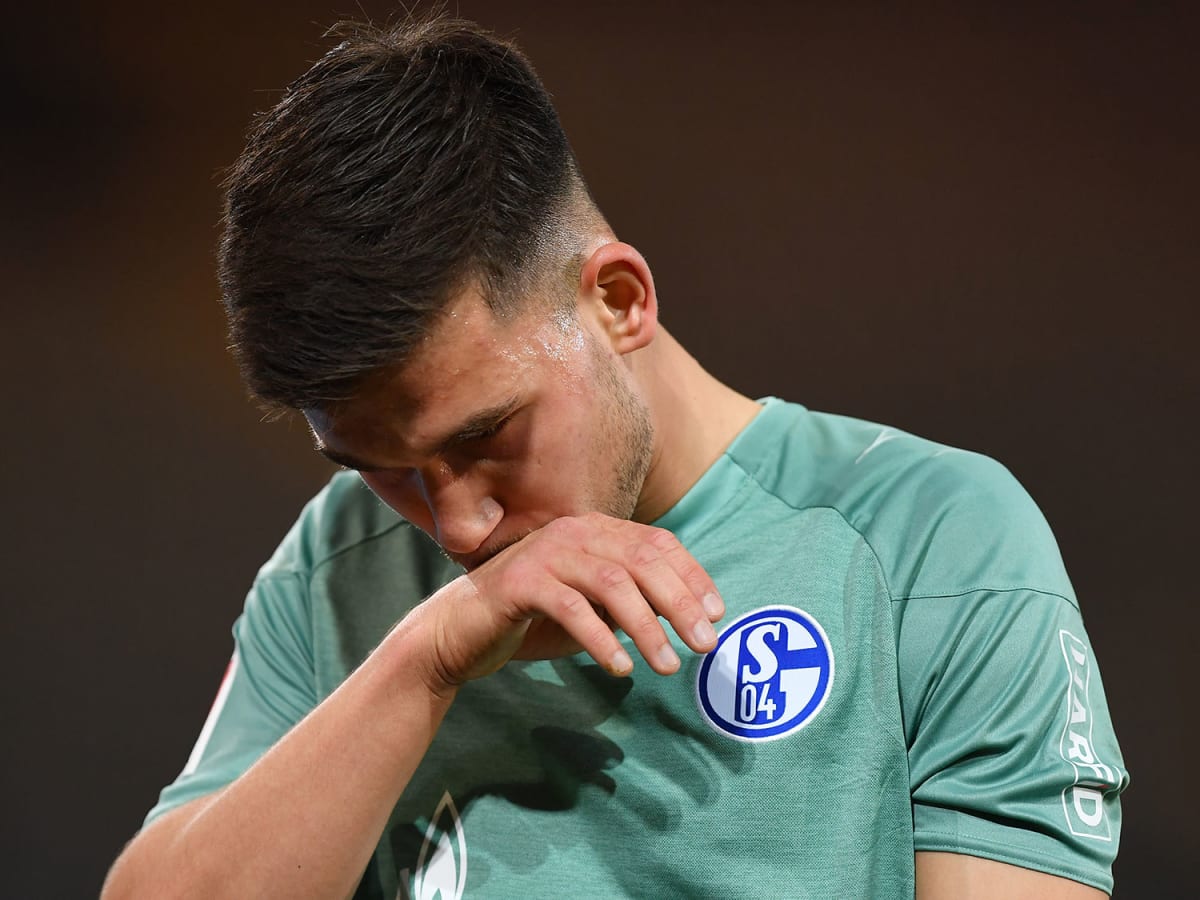 Following their defeat to Arminia Bielefeld, FC Schalke 04 players were attacked on their way to the team bus by their own fans. This defeat locked in their relegation from the Bundesliga. Consequently, they will play in the 2. Bundesliga next season.

As the team was leaving Bielefeld, fans chased after them, throwing eggs, as they attempted to board their bus.

This was all in reaction to the team being relegated from the top flight. This is the first time they will not be playing in the Bundesliga in 33 years. This season has been the culmination of a sort of downfall for Schalke. From the turn of the century to 2014, Schalke was a dominant team in European competitions, regularly qualifying for Champions and Europa League.

Since the 2014/15 season, Schalke fans have seen ten managers come and go. Their newest manager, Dimitrios Grammozis, arrived in early March of this year.

The Gelsenkirchen police released a statement following the riots saying, “eggs were thrown at [the players] and they were verbally abused.”

The riots have lasting effects on the team.

As a result of the attacks, Schalke’s health and safety precautions were breached. Since the attack, one player and one staff member have tested positive for COVID-19 and are now quarantining.

The attacks have also left players and staff mentally traumatized.

When speaking about the attack, squad manager Gerald Asamoah said, “the fear in Buyo’s eyes will stay with me.” Mike “Buyo” Buskens is an assistant coach on the team who was also targeted by the enraged fans. Many players felt blindsided as they were attacked by their loyal fans.

Schalke’s club chief has let the players decide if they feel comfortable finishing the season. The players haven’t made a decision yet. Schalke have four games remaining with the next coming on Saturday, May 8 against Hoffenheim.