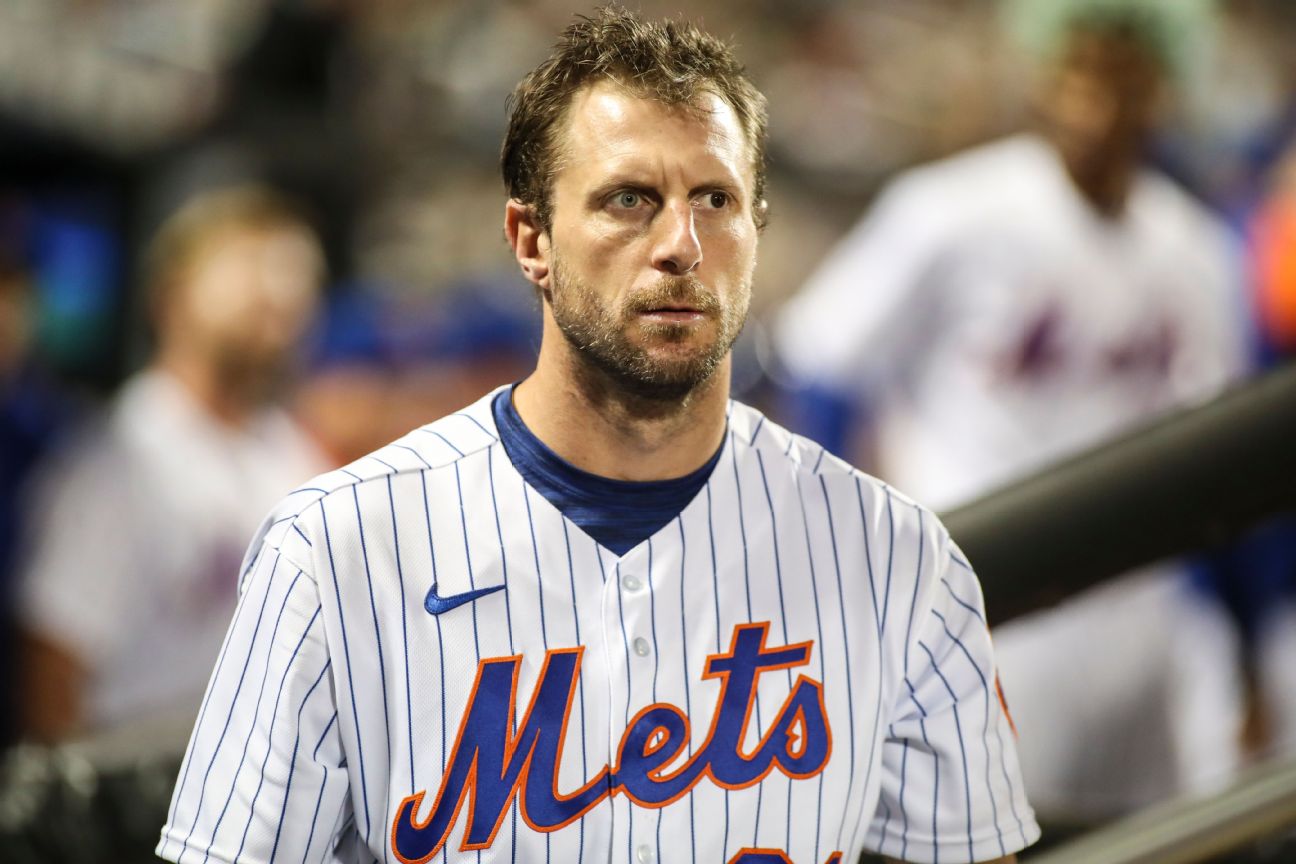 Coming into the 2022 season, the New York Mets organization wore a feeling of optimism. Having not one, but TWO “Ace” pitchers to lead the pitching staff and baseball club definitely helps matters. With Jacob deGrom recovering from last season’s injury, Max Scherzer righted the ship. For the first month, Scherzer lived up to the nickname of ‘Mad Max” bestowed upon him.

Adversity struck when Scherzer strained his left oblique and later suffered a dog bite, landing him on the IL for seven weeks. The Flushing baseball club managed to do more than tread water in Scherzer’s absence. Buck Showalter, Pete Alonso, Francisco Lindor, and company managed to usher the Mets to the 50-win mark. Mad Max’s return saw him back on the bump against the struggling Cincinnati Reds.

After excelling in his minor league rehab starts, Scherzer’s 6-inning effort featured 11 K’s over 79 pitches. Despite a no-decision for the ace and a 1-0 walk-off loss for the club, Scherzer enjoyed some rather significant achievements. While striking out all 9 batters in the lineup, it turned out to be an evening for his 107th career 10K+ game, which places him as 5th all-time across both the American and National Leagues. What’s more, Scherzer recorded strikeout #3,090, which placed him above MLB Hall of Famer John Smoltz for 18th place on the All-Time Strike-Out List.

Having BOTH deGrom AND Scherzer virtually FRESH after the All-Star Break is an exciting scenario for the Mets. The club has been able to compete despite missing their generational pitching talents. Having two of the best pitchers available for the second half of the season bodes very well for this clubhouse. Having Scherzer back in full-swing at this time for the Mets is quite the morale-booster for a club with greater heights in their sights.