Schröder Mind Made Up on Leaving LA? 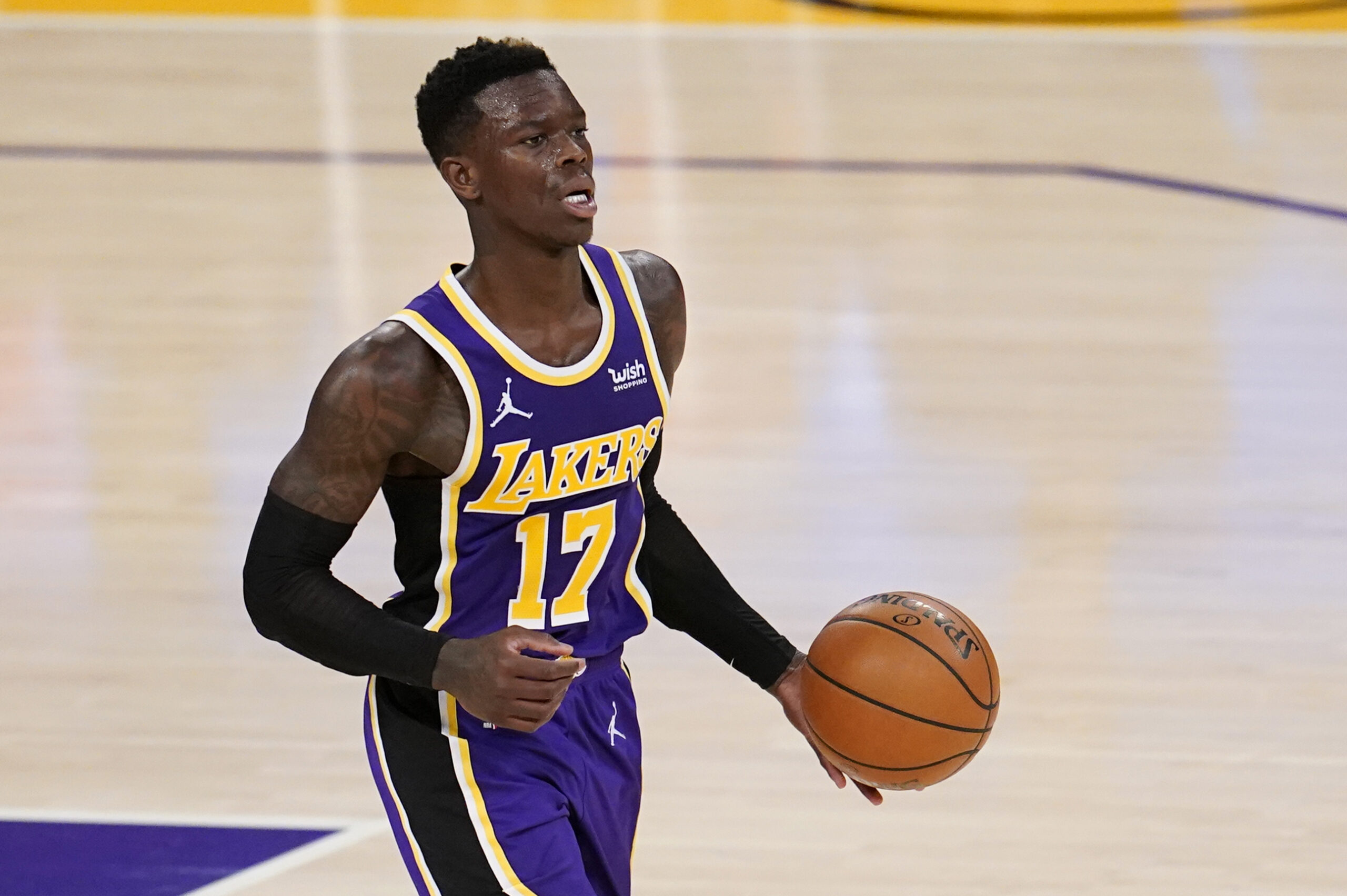 It seems as if Los Angeles Lakers guard Dennis Schröder’s time in LA is coming to an end. Following a blow out defeat to the Phoenix Suns in Game Five, Schröder made changes to his Instagram bio, removing “PG for the Los Angeles Laker.” This caught fans’ attention as the Lakers are still playing for their playoff lives. If her has already checked out mentally this is detrimental for LA in Game Six.

The German native averaged 15.4 points, 3.5 rebounds and 5.8 assists during the regular season for Los Angeles. The 27-year old guard is set to become a free agent this offseason and is expected to gain attention from other teams. During the season he turned down a 4-year $84M extension from the Lakers in hopes for a more lucrative contract.

Although the playoffs are where players show their true worth to franchises, Schröder hasn’t done well this postseason. In the opening round against the Suns, Schröder is averaging 13.2 points, three rebounds and 2.8 assists. However in his recent two outings, Schröder has played terribly.

In the last two games Schröder has eight points, eight rebounds and four assists combined, not to mention that he hasn’t shot a single free throw in these two games. This shows the lack of aggression of getting to the basket which hurts LA. In addition with Anthony Davis out, many viewed Schröder as the likely one to step up, which hasn’t been the case.

Though Schröder looked like a good fit for the Lakers during the regular season, this first round matchup against the Suns is proving otherwise in the playoffs.

WIth signs pointing that Schröder may indeed leave LA, expect it to be for more money and a higher role on the team.