Sexism in Sports and Society 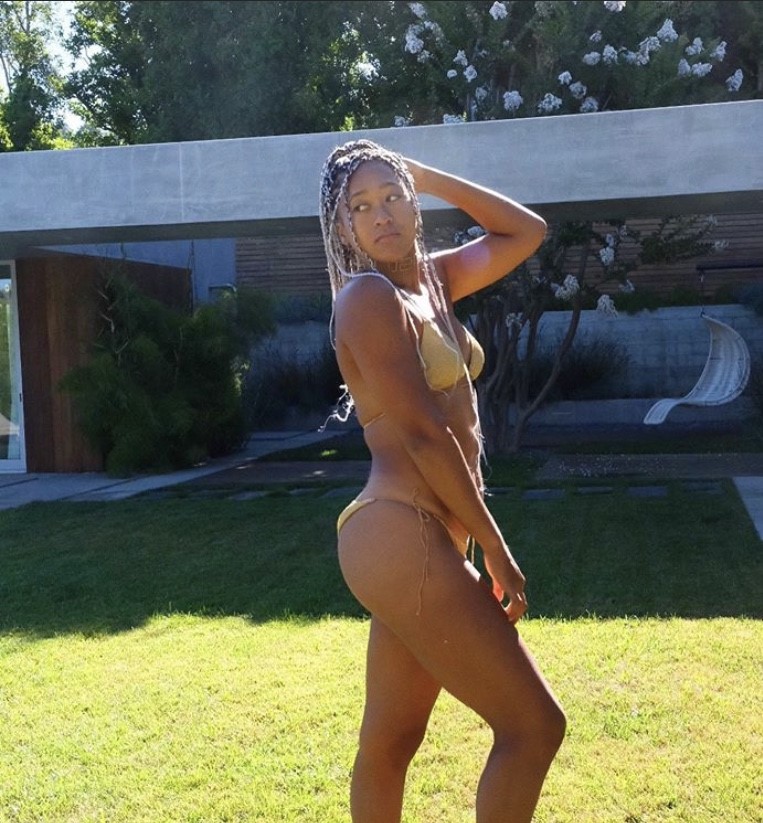 Naomi Osaka is one of the best, sitting high on a pedestal of tennis victories. While representing Japan, she has been ranked as the top female player and receives the highest salary as compensation for her high-profile victories in the Women’s Tennis Association Tour.

As an Asian woman, she is building a strong legacy with many years to come, considering she has already accomplished so much by the age of 22.

However, those at the top are not protected from critics doing anything in their power to pull them down.

Osaka recently posted a photo of herself posing by her pool in a bikini. There really is not much more to add than that; the photo is similar to most posts seen on Instagram during the warmer season.

Were these people looking at the same photo? Does this magnify that society claims it is much more “advanced” than it truly is?

Although this is no new information to women, sexism still remains prevalent in the world and there is plenty of progress to make. Between wage gaps, ridiculous dress codes, and lingering ideology of women being a subservient yet sexually deviant class, there is never a break from criticism.

This instance is one of trillions of examples that are experienced way too often by way too many women. Even when they earn their way up, similarly to Naomi Osaka, there will always be a glass ceiling built upon prejudice waiting to stop women in their tracks.

All it takes is a picture to cause an explosion of toxicity. Especially with years of girls being hypnotized to believe they need to hide their bodies in the classroom, it comes as no surprise that women get hate over the right to merely wear what they desire.

From this single post, people decided Osaka was no longer providing an “innocent image” for her younger fans. So… wearing a bikini and feeling comfortable in it, which is certainly a positive experience that many struggle to have, is dirty because people claim seeing more skin must be sexual? Interesting.

Instead of attacking the innocent, the questions should be aimed at the instigators. Why does their mind immediately combine more showing skin with deviance? If they feel this way toward one woman, do they somehow believe any woman wearing a bathing suit at any time is “asking for it”?

This merely scratches the surface of the many poisons preventing society from truly moving forward. Simply put, no one has the right to tell a woman what to wear or what her clothing may say about her image. Instead, those biases need to be acknowledged, unlearned, and labeled what they are: disgustingly perverse and sexist inferences.

As for the women in sports and all around the globe, it takes a lot of strength to get through every obstacle, but progress will one day be made. With a hopeful attitude and the support of others, this world can be more equal and leave the rude comments off of the bikini posts.

Expectations for the Atlanta Falcons this Season
Nets Make The Most Out Of Their Scrimmage Play, Here’s How