Sexton’s Career-High 42 Too Much For Nets 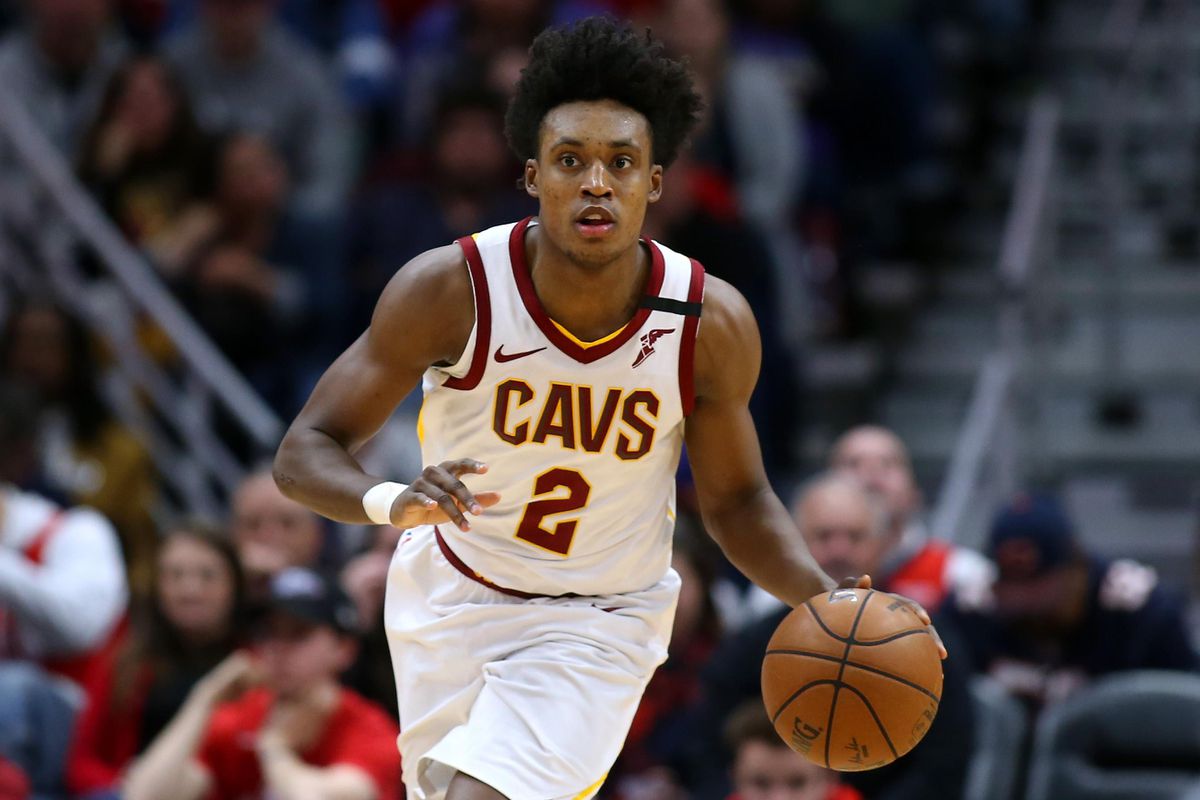 After what was a long six days that the NBA world was waiting to see what the Nets’ new big three would look like on the court, Brooklyn falls short to the Cavaliers 147-135 in a 2OT contest Wednesday night. It was nearly a wire-to-wire win for Cleveland in regulation, had Brooklyn not gone on a 21-9 run to tie it at 113 at the end of the 4th quarter.

First and foremost, it’s worth noting that this Cleveland Cavaliers team played with a chip on their shoulders not just because they were going against this new-look Nets team that features Kyrie Irving, James Harden and Kevin Durant, but because they are one of the four teams that participated in the blockbuster trade that landed the 3x reigning scoring champion, Harden, in Brooklyn last Thursday.

Two players that suited up for Cleveland tonight against their former Brooklyn team are Jarrett Allen and Taurean Prince. Prince came off of the bench but caught fire in the second half, scoring 10 of his 12 points, on 75 FG% shooting. Allen reminded his former team what he used to do for them with ease when he got another double-double tonight (his 6th this season) with 12 points and 11 rebounds.

Although Prince and Allen deserve a lot of credit, it would be sacrilege to not mention the night Collin Sexton had. He was on one as they say. He totaled 42 points (16/29 FG), he shot 5/11 from deep. Sexton scored 15 of his 42 points in the second overtime period and 22 in both overtime periods combined.

“They had a guy get hot at the right time,” said Nets Head Coach Steve Nash. “We were a little flat, a little disjointed to start the game. Got down, found our way back in it, pushed it to overtime. Up three at the end of the first overtime, gave up a three then it looks like the legs fell off a little bit, but also, he [Sexton] got hot at the right time, so hats off to him.”

Overall, something that can’t be ignored tonight is that the Nets just looked awful defensively. At times they looked dazed and confused on that side of the ball and it showed in the box score.

They allowed the Cavaliers to shoot 51.4% FG and 50% 3FG. Cleveland also dished out 29 assists tonight, tying their third highest assist total this season. Lastly, they outscored Brooklyn in the paint 64-48. Keep in mind, the Cavaliers offense was the worst-ranked offense in the league coming into this game.

On the offensive side of the ball it wasn’t pretty over there either for the Nets. They’ve struggled mightily this season with turning the ball over, and tonight wasn’t any different. They totaled 16 TOV, the 14th time out of 16 games that they’ve had double digit turnovers.

Brooklyn also couldn’t get the deep ball to go, shooting 36.6% from behind the arc.

All in all, the Nets were able to go on runs, but couldn’t sustain a consistent effort from tipoff until the final buzzer, which is what cost them this game.

“These guys, it’s the first night out together, just getting a feel for each other and this is going to be a process, it’s going to take the entire year,” said Nash. “So, while we’re all disappointed, we’ve got lots to build on lots to grow, lots of more opportunities.”

In other news, the Nets’ new big three combined for 96 points, but in the end it wasn’t enough.

These two teams will square off again on Friday night at 7:30 p.m. ET.