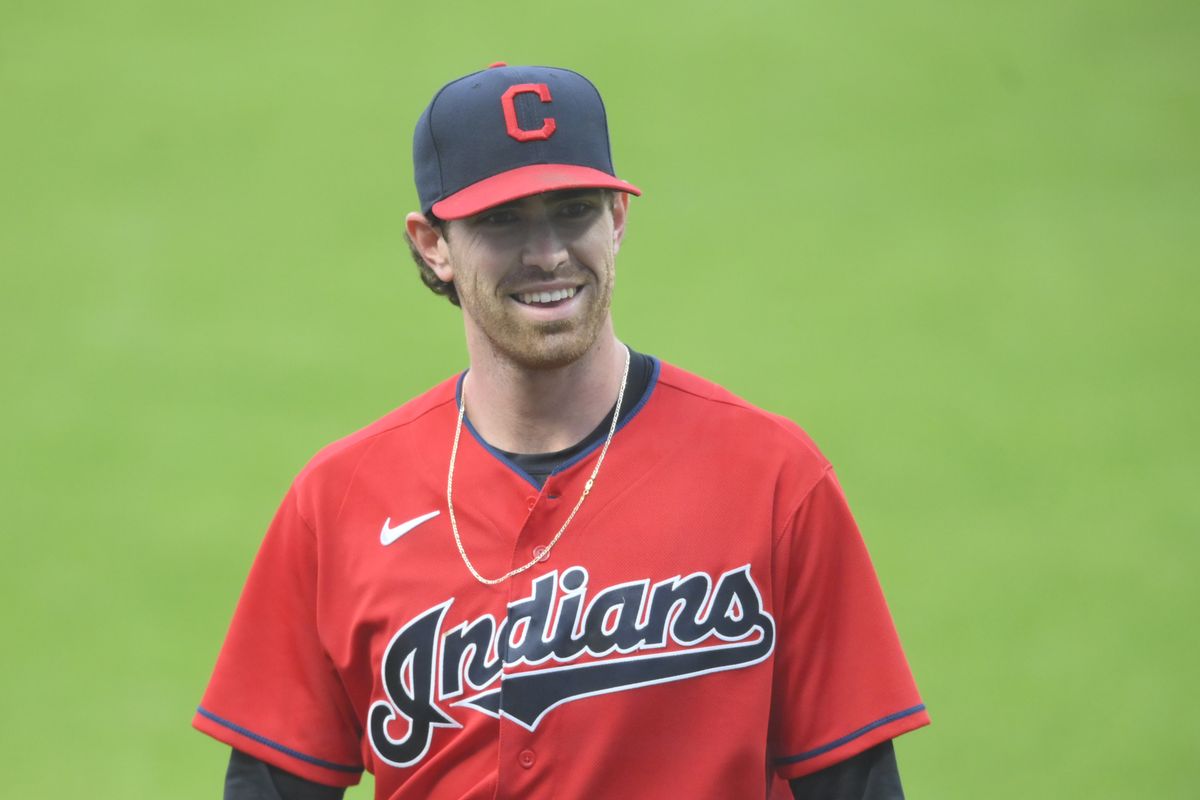 On Wednesday afternoon, the Cleveland Indians pitcher Shane Bieber was voted the American League Cy Young winner. He won the award unanimously. The Cleveland Indians have become a factory for Cy Young winners. It goes to show how good the Tribe’s pitching staff is, as just last year Bieber was rising through the ranks of the MLB pitching world. Heck, he was voted to pitch in the MLB All-Star game here at Progressive Field. Last year to begin the season, Bieber was the fourth pitcher in the rotation, behind Corey Kluber, Mike Clevinger, and Carlos Carrasco.

Bieber became the second pitcher in franchise history to win the American League pitching triple-crown. He is joined by the great Bob Feller in 1940, as the only other Indians player who achieved this feat. This year Bieber became the first player since Johan Santana did it for the Twins in 2006 , to lead the major league in ERA, strikeouts, and wins (He tied Yu Darvish for most wins).

Bieber a former walk-on at UC Santa Barbara, was selected by the Indians in the fourth round of the 2016 amateur draft. His big league debut came in 2018, where he went 11-5 with a 4.55 ERA. However, as stated above, it wasn’t until last year that his potential started to show. He was the All-Star Game MVP, as he struck out the side in the fifth inning. Overall, Bieber was 15-8 last year with a 3.28 ERA.

Over the course of this major league shortened season Bieber used his pitching repertoire, that include a nasty slider, and a big hooked curveball, to win the award. On the year Bieber was 8-1 with a 1.63 ERA, and 122 strikeouts in 77 innings pitched. (ESPN)

Bieber won the Indians fifth Cy Young Award since CC Sabathia won in 2007. Cliff Lee won the award for the Tribe in 2008, and Corey Kluber took home the award in 2014 and 2017. The only other player to do so was Gaylord Perry in 1972.

Twins pitcher Kenta Maeda finished second in voting, followed by Blue Jays southpaw Hyun-Jin Ryu. The kid from California was the first unanimous Cy Young award winner since 2011, when Justin Verlander did so playing for the Detroit Tigers.

Before the season started, Bieber got a text from former teammate, and current friend, Trevor Bauer, who was traded to the Reds last year. Both pitchers had the same odds to win the award in there respective leagues. “I said … why don’t we go 2 for 2 or something like that?” Bieber said.

Speaking of Bauer, on Wednesday he was also named the Cy Young Winner in the National League. He is the first pitcher to take home the the NL honor for the Reds, who is surprisingly baseball’s oldest franchise.

“Nobody’s more deserving of it than him, and he knows what he wants, and he knows how to go out and get it,” Bieber said. “And we keep in touch. I was truly pulling for him, and you know, so is my family. And I know he feels the same way, so it’s special.” (ESPN)

Bauer and Bieber made it an Ohio sweep on the mound in 2020. They are the third pair of former teammates to win the Cy Young Awards in the same season since Greg Maddux and Dennis Eckersley in 1992. Max Scherzer and Rick Porcello also accomplished the feat in 2016.