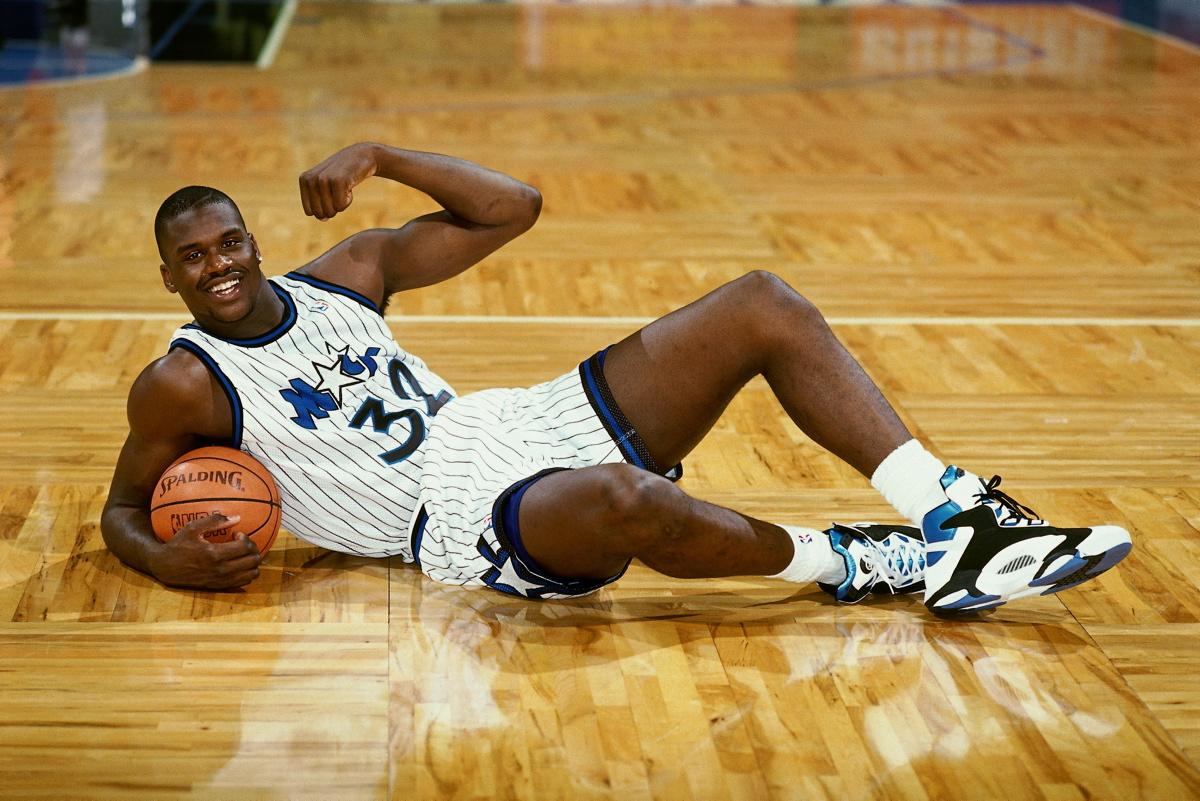 Shaquille O’Neal was the 1st overall pick by the Orlando Magic in the 1992 NBA Draft and considered the biggest can’t miss prospect since David Robinson was drafted by the Spurs following the 1988 NBA Season. Standing at over 7 feet and weighing 315 pounds, O’Neal was a center that would eventually revolutionize the position. But to the City of Orlando, he was just Shaq. Before he put on that Magic jersey for the first time, Orlando was known for a being a tourist attraction town with an NBA team that happened to be a part of the city. The Magic had won around 70 games in the first 4 years of the franchises existence. Other than the team’s first ever draft pick Nick Anderson, who is also a part of the Magic Hall Of Fame, The team really didn’t have much of an identity.

Enter O’Neal, a one of kind athlete, he ran like a guard and was impossible to move. He tore down backboards, blocked shots from all angles; he imitated other bigs like no other. But even with all of those characteristics, he was a gentle and kind man in the process. On the court in his 4 years in Orlando, he averaged over 27 points and 12 rebounds a game. He was the 1992-93 NBA Rookie of the Year. A 3 time member of the All-NBA Team and a multiple time participant in the All-Star Game, he led the Magic to over 230 regular season wins. He led the Magic to the 1995 NBA Finals and apart of the only team to defeat Michael Jordan’s Chicago Bulls in a playoff series in the 1990’s. That team fell short to the Houston Rockets in 5 games in that summer’s NBA Finals. That team included Penny Hardaway, Horace Grant, Dennis Scott and the aforementioned Anderson. Everything seemed to be going up.

But in the summer of 1996, everything changed. O’Neal left the City Beautiful to sign a 7 year $126 million dollar contract to play for the Los Angeles Lakers and the rest became history. O’Neal would win 3 championships in Los Angeles and another with Miami years later, but never brought a Championship to Orlando. It took the city over 10 years to find another player who would bring Orlando to the level that O’Neal brought it to. (That’s another story for another day)

On March 27th, 2015, the Magic brought Shaq home an inducted him into its team Hall Of Fame, which I had the pleasure of attending. O’Neal, was humbled by the moment hugged all the members of the organization as they came up to him. He knew everyone who had been a part of this origination by name and talked to everyone who attended for at least 30 seconds. He wouldn’t take a single photo alone unless he was instructed to. Every picture he wanted his “Coach”, Brian Hill and other teammates to join him. During his speech, he thanked everyone that helped him in Orlando, the origination, the ticket takers, the concession stand workers, the parking lot attendants and most importantly Pat Williams and the DeVos family. O’Neal later admitted over and over again that he was impatient when leaving Orlando and regrets to this day leaving this city. He admitted it was nothing against the DeVos family or the city, it was just business.

But even with all of the memories of Shaq donning the Magic Blue, the reporters wearing his original Shaq shoes, the big moments and all of fun times he had in Orlando, the thing I took away from this Hall Of Fame ceremony was. When O’Neal was walking towards the reception room to have dinner with family, friends and teammates, there was a woman was deaf holding a poster board that had a picture of O’Neal in high school that he signed years ago. The woman walked up to Shaq and showed him the board; O’Neal stopped everything he was doing looked at the woman. Started speaking in sign language with the woman, took 2 pictures with her, gave her a hug, wiped the tears from her eyes and said “Thank You” in sign language. I looked in awe of how much an athlete can change a person, I was standing next to a Magic employee, that employee said quietly, “Something’s will never change”.