Shaun Wade: “I want to be a Buckeye” 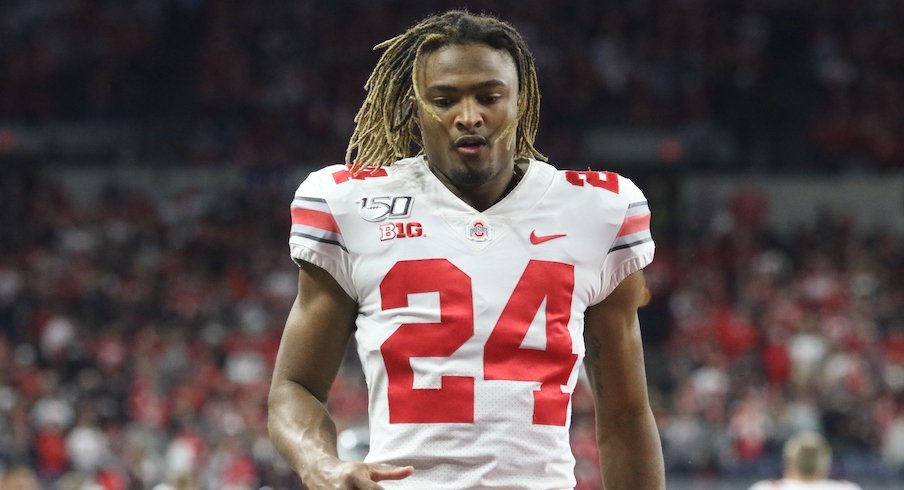 Ohio State fans all over the world rejoiced after Shaun Wade decided he would play for the Buckeyes this fall. With the B1G in jeopardy of not playing this fall, Wade originally opted to forego his remaining years and train for the NFL Draft. However, now that the B1G has decided to start play this fall, Wade wanted to return to be a Buckeye, and to help them win a National Championship.

This is a huge lift for the Buckeyes heading into conference play. Wade stated that he originally opted for the Draft but playing in the buckeye state means more to him. “Really, back in January, I didn’t go to the draft and my goal was to come back, be a captain, get my degree.” Wade also spoke about wanting to win a National Championship: “Now it’s back. So since it’s back, we’ve got a chance to win a national championship. That’s been my goal since day one.” (ESPN SportsCenter)

Wade is one of only two defenders back for the defense that returns, and his ability will allow the Buckeyes to blitz more freely and also lock down half of the field. Play-Calling wise, Ohio State loves to run Cover 1, and even cover zero with their defensive backs. However, many say that Wade would have been a top-15 pick in last years draft, so it will be great to see Wade lock down the top receivers in the B1G.

It is interesting to note that Wade originally opted for the draft in January but never signed any paper work, could this possibly be a loophole in the NCAA rules? Many coaches and Athletic Directors could see this as a way to get extra eligibility. It will be interesting to see if any other players or coaches use this loophole. With that being said, Shaun Wade is one of the best defensive backs in the league and his film will show that he’s just another product of the real DBU (Defensive Back University).