Showalter, Mets Learning From The Past, Ushering In The Future 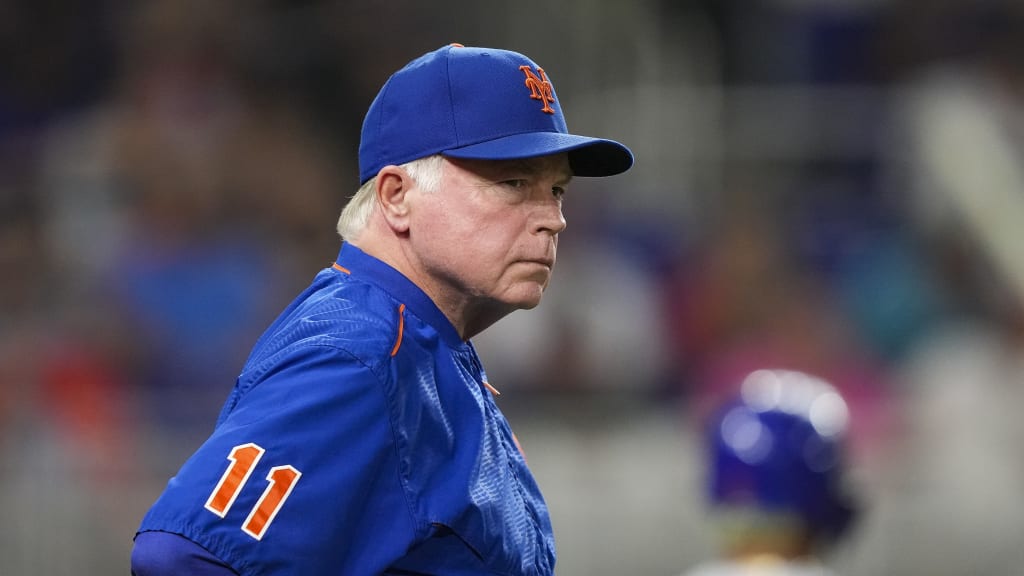 New York Mets manager Buck Showalter is molding his team in a profound way. In past years, the New York Mets would seize a division lead only for uncompetitive play to surrender it. Historically, the Queens ball club has a bad reputation of losing their grip on commanding leads. For the longest, Mets fans yearned for not only a competitive team, but a team with a high baseball IQ. The idea behind a mentally savvy ball club is the wisdom and experience that allows the team to “close”. With all due respect to the greatness of previous Mets managers, Buck Showalter is not only fielding competitive lineups. Buck is teaching quality baseball to quality baseball players.

This past weekend’s home stand against the Philadelphia Phillies featured a rare occurence: a Scherzer gem resulting in a loss. Mets teams of yester-year made a habit of taking uncharacteristic losses such as this. The Amazin’s are no strangers to lacking run support for an ace pitcher late in the season. Additionally, Mets squads of the past were capable of letting that one loss spiral out to a series sweep by a lesser club.

Contrarily, Showalter’s Mets settled in and played well enough to cash in a “W” for deGrom’s orchestra. The following afternoon, Flushing’s finest would blank Philadelphia behind Bassitt’s 5 dominant innings, sufficient run support and bullpen assistance. Instead of allowing a Game 1 loss unravel an entire series, Showalter’s baseball IQ would guide his Mets to unwrap a rubber game for a packed Citi Field crowd.

One of the most encouraging aspects of Showalter’s hiring was his years of experience in baseball. Thanks to the MLB Draft and Free Agent acquisitions, the Mets organization should expect to produce on the field. Truly, the difference for this team has been Showalter’s sage-like presence and winning culture. That level of teaching could bring about a bright future.

How the Cardinals can win the NFC West in 2022
It’s The Real Bat(y)Man!