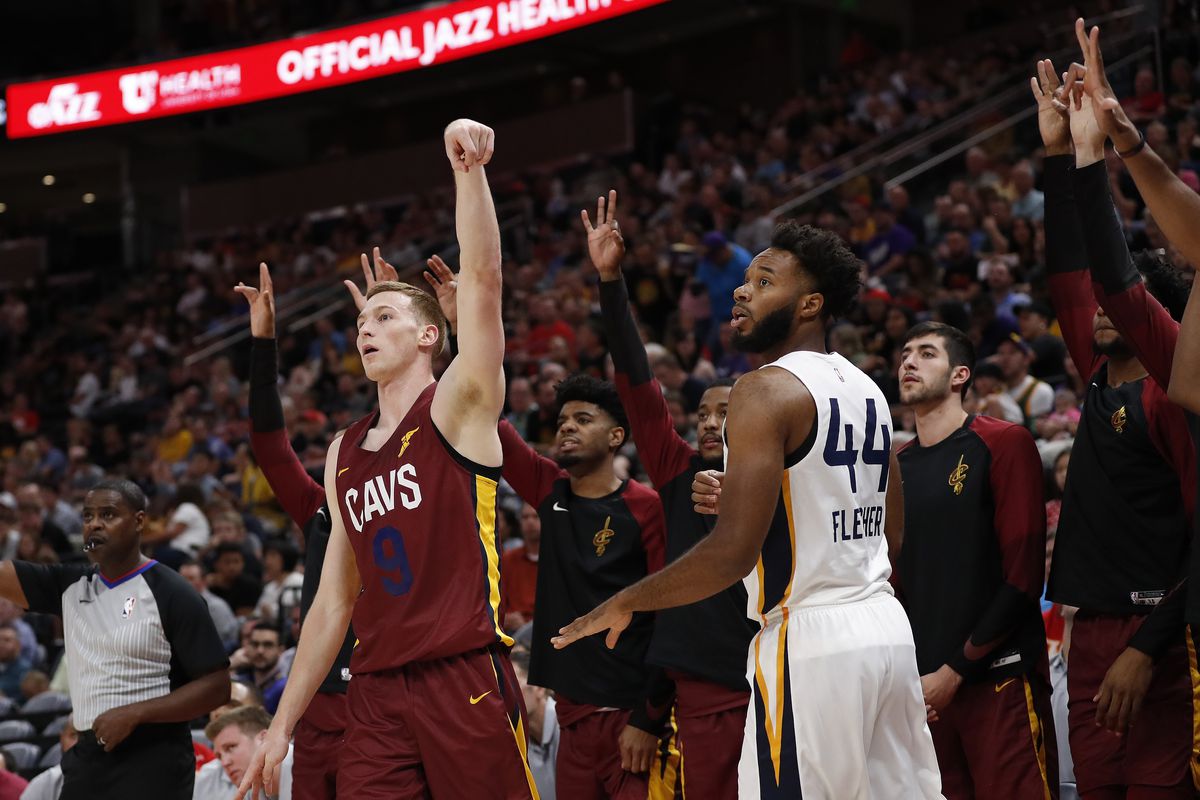 Another day, another full schedule of NBA Basketball media availability. Yesterday we heard from Head Coach J.B. Bickerstaff, Cedi Osman, and Isaac Okoro. Today, coach J.B. Bickerstaff just got off the stand, and Dylan Windler will follow, and then new signee Damyean Dotson. You can check Backsportspage every day for Cavs Media Availability Press Conferences, and other Cleveland Cavaliers stories and scores. Lets take the plunge, and get right into the press conferences.

Obviously things will be different scheduling games and traveling this year in the NBA. Coach Bickerstaff covered that and said he will basically be on top of the guys on the road. Dylan Windler is basically a rookie, after missing all of last season due to injury. The small forward out of Belmont, is a slick shooting scorer, who moves well off the ball. Damyean Dotson has been in the league for three years, all previously with the New York Knicks. In his short-career he has averaged almost eight points per game, 2.5 rebounds, and just over one assist per game. He is a good signing for a young team, that is now building depth. Obviously, Bickerstaff hasn’t really named his starting five yet, and it might change based on the opponent. You have to think Sexton, Garland, Love, and Drummond will start with either Windler, Okoro, or Osman in a starting role. That leaves the Cavs with a bench that goes pretty deep. Your second unit would be Dellevadova, Dotson, Okoro/KPJ/Osman, Nance, and McGee. Throw in the third man out of the Okoro/KPJ/Osman and Dante Exum, and you have a team that can go 10-12 guys deep confidently.

The Cavs will have some more media availability tomorrow. I will be covering it as much as I can, because the Browns play the Titans tomorrow at 1 PM Eastern in a must win game. I will be live blogging that game, and we will find a way to get you your Cavs Press Conferences.

Kyrie Irving’s Statement to the Media
The Detroit Pistons: Monoliths of the NBA