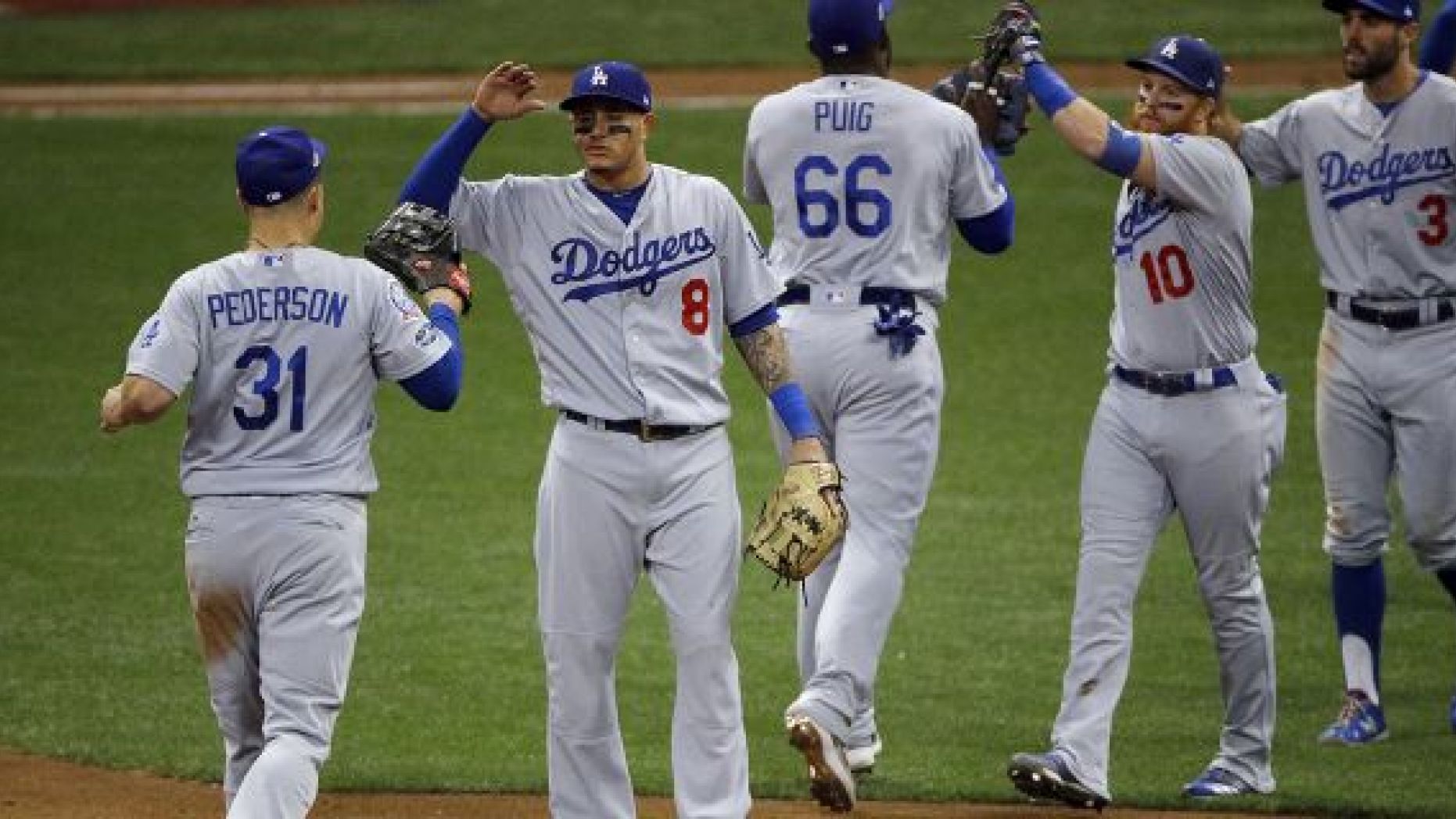 It’s been 30 long seasons, however the Los Angeles Dodgers (LAD) have made it back to the highest stage of baseball and are determined to end their championship drought.

After a heartbreaking game seven loss to the Houston Astros (HOU) last year, the Dodgers didn’t have these positioned expectations they are now approaching once again. Not many people expected them to arrive back here so immediately and not many will have them has favorites to win it all versus the Boston Red Sox (BOS).

Although, this series is defining for not just this ball club but for the city of Los Angeles.

Exclusively, for Dodgers’ Starting Pitcher (SP) Clayton Kershaw and Outfielder (OF) Matt Kemp to be at this stage together, when they’ve been through it all together is nothing short of storybook ending. Both drafted by L.A., they look to be categorized with the other L.A. greats who home a championship. Both players have been scrutinized for not playing to their full potential in times of need. However, they can rewrite their careers this series because as the stakes reach the highest level, they can finally answer.

Established Infielders (IF) Justin Turner, Manny Machado, Brian Dozier and David Freese are a pitchers dream because of the what they bring defensively. Their baseball IQ has allowed them to get pitchers out of tough situations and give opportunity for their team to stay alive in all ball games. As great as they are defensively, they can also make offensive swings that capture the momentum of the crowd and drive the energy to unprecedented levels.

The young and upcoming (OF) Job Pederson, (SP) Walker Beuhler and First Baseman (1B) Cody Bellinger have shown how impactful they become when everything is clicking, however in order for them to be successful they need to play at the pace of the game. Overthinking a swing, a pitch, a run, or defensive position will get them in slue of mistakes. Although, when they remain patient on the mound or in the box they’ve displayed great results that have ended in wins for the ball club.

One Dodger who has shown flashes of exceptional baseball has also displayed some of the worst individual baseball performances. He was one time seen as “the guy” for the Dodgers but quickly did he rescind that perspective with his consistent poor decisions on the field. He’s L.A.’s most known secret weapon: he’s (OF) Yasiel Puig. With the energy that can ignite rallies and make others better: he more times than not has made head-shaking plays that don’t do his skill justice.

With the right mindset, and awareness Puig is a game changer for the Dodgers. He can belt a ball beyond the field and into a parking lot. He can fly to pop-up balls with unmatched speed, and than launch the ball with ease right into the glove of the Cather at home plate. Puig can make Red Sox (SP) David Price and (SP) Chris Sale think twice about sending off the right pitch every time he steps up to the plate.

The play of (OF) Enrique Hernandez is very crucial to the series. He’s always dependable and plays the sixth man role for this ball club. With his consistency the Dodgers have success as he plays position-less baseball and doesn’t skip a beat whether it’s the first or ninth inning: he delivers.

Closing out games have come to be the most stressful part of a ball game, so having Relieve Pitcher (RP) Kenley Jansen on the mound makes things settle better on the minds of L.A. fans everywhere. With a healthy Jansen, the Dodgers look to end each game up on the scoreboard and command the field, inevitably to take home a world series trophy that’s been long over due.