Skillz and the NFL Team Up for Esporting

The NFL and Skillz signed a multi-year partnership in February that allows the two companies to host a “global game developer” challenge,” according to an NFL press release. 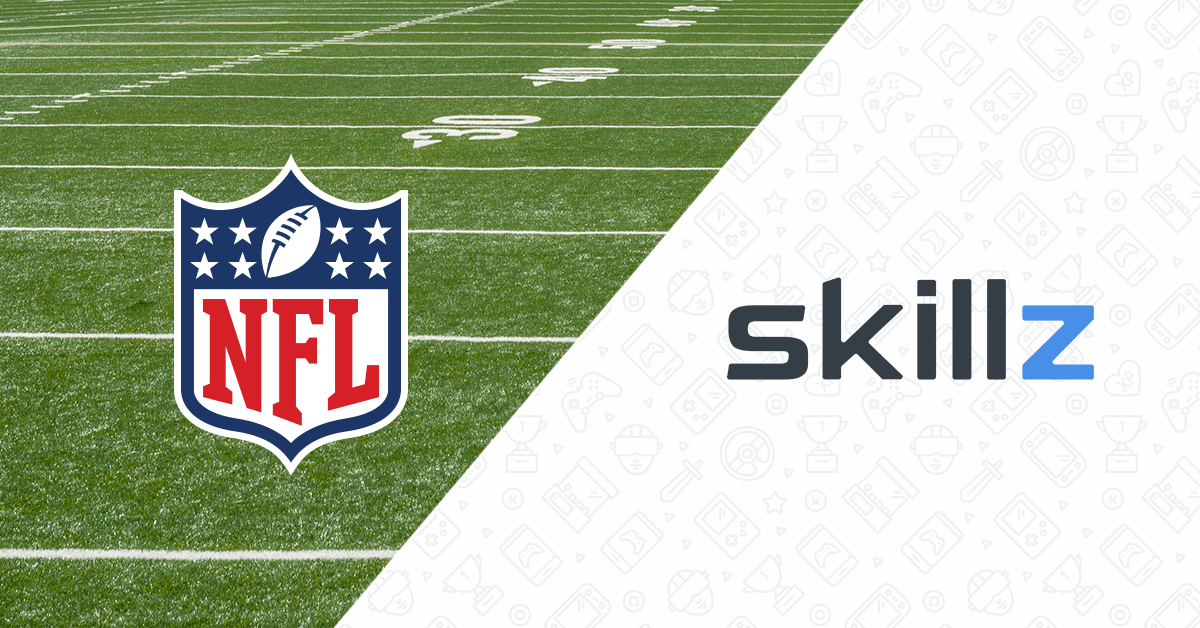 The NFL and Skillz signed a multi-year partnership in February that allows the two companies to host a “global game developer” challenge,” according to an NFL press release.

Skillz, a mobile gaming platform, shot to success with its ability to allow players to participate in social competition. Their technology offers developers a chance to build games that encourage their users to interact with each other on teams, in battles or, with this new deal, on the football field.

“The NFL is an iconic brand that is synonymous with American sports,” said Andrew Paradise, CEO and founder of Skillz, “and Skillz is thrilled to help power their esports competitions on mobile.”

The NFL’s brand recognition—that comes with hundreds of millions of fans—and their unmatched marketing ability are what the league brings to the table. Together, the two companies plan on setting “the stage for the future of electronic sports competition,” according to the NFL press release.

The challenge, scheduled for an unspecified time in the near future, pits competing game developers against each other to create an NFL-themed mobile game. The game, upon completion, will be powered by Skillz esports platform, and will be marketed by both companies.

“Mobile gaming continues to be an important platform to reach and engage new and existing fans,” said Rachel Hoagland, VP of Gaming & Esports at the NFL. “Our agreement with Skillz provides access to a trusted platform and a highly engaged player base, making Skillz an ideal partner long term.”

The gaming industry and the NFL are no strangers, but this new deal emphasizes the league’s commitment to remaining on the cutting edge. Meanwhile, Skillz stock surged on February 4, as soon as news of the partnership dropped. If all goes according to plan, soon so will the number of people playing an NFL-themed mobile game.