Sorting Out the Light Heavyweight Division 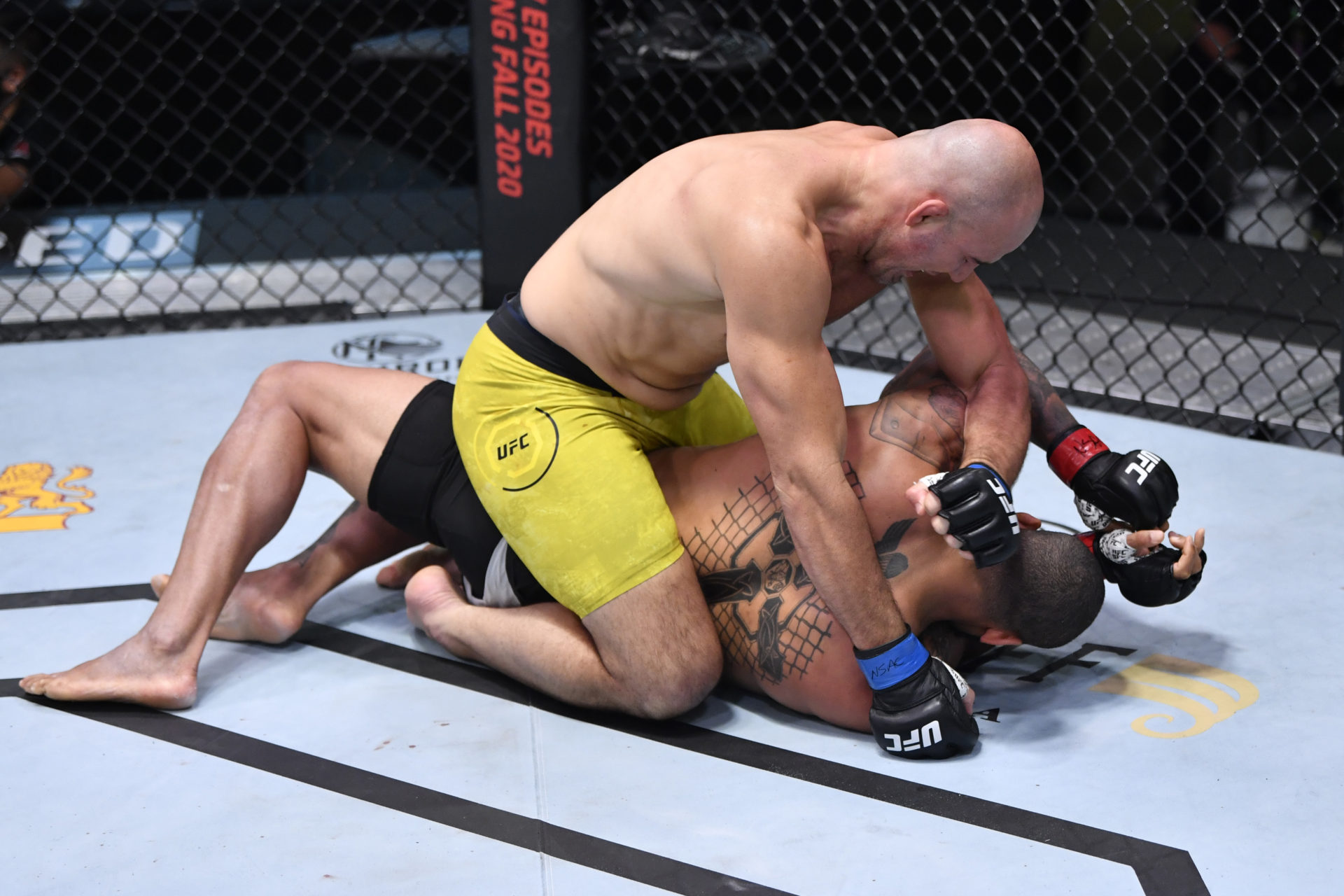 There couldn’t be a more proper time to sort out the UFC’s light heavyweight division than here and now. The division’s top tier is muddy and requires some clarification.

UFC Fight Night: Santos vs Teixeira was supposed to be a clear-cut number one contender bout, with the winner to face Jan Blachowicz. However, recent news of a proposed Adesanya-Blachowicz match-up in early 2021 has created some clutter.

Lets take a look at we already know.

‘Stylebender’ wants it, Blachowicz wants it, and the UFC wants it. This match-up is still trending towards being made official in the near future. This fight seemingly came out of the blue, but it gained steam quickly.

Heading into UFC 254, it was believed that if Jared Cannonier beat Robert Whittaker, he’d be next to face Adesanya. Things didn’t fall that way though, as Whittaker proved to be the better fighter that day. Adesanya-Whittaker 2 never really jumped off the page to fans or the champ. Then Dana White broke news, whether it was factual or not, that Whittaker was uninterested in facing ‘Izzy’ again.

There was the Adesanya-Jones back and forth on Twitter also; leading people to believe and lobby for that fight to happen sooner than planned.

Still, it appears that Glover Teixeira will have to either wait or fight again before he gets another crack at championship gold.

Two of the division’s most feared strikers are booked to square off on Feb. 27th. Reyes is coming off a loss to Blachowicz, while Prochazka will be returning after his successful UFC debut over Volkan Oezdemir.

Both men will make their case for competing for the belt with a win, but scheduling will make that difficult. With Adesanya-Blachowicz all but set for next March and Glover Teixeira now waiting for his chance, the winner of Reyes-Prochazka will likely need another victory; post-Feb. 27th.

Early breakdowns of this match-up signal for a stand-up war. Reyes probably has the technical and speed advantages, while Prochazka is superior in terms of power.

Fun fight at the top of the 205lb division. The victor will need to add another win in order to fight for the belt. Look for it to be against one of the following: Glover Teixeira, Thiago Santos, or Aleksandar Rakic.

Now lets do some speculating on what’s still up in the air at 205lbs.

Normally, a top contender on a five fight win streak, who’s fresh off a victory over the top-ranked guy would fight for the belt next. However, that’s not necessarily the position Glover Teixeira finds himself in.

Prior to the Adesanya-Blachowicz talk, it was preconceived that the winner of last Saturday’s headliner would be next to fight Blachowicz. Just two weeks later, that narrative has been flipped on its head. That’s how fast things can change in this sport. As fast as an opportunity presents itself, is as fast that same opportunity can be taken away.

The 41 year old Brazilian fighter is in quite the pickle. His recent resume makes him deserving of a title shot. Does he fight again and risk squandering what is in all likelihood his last chance at UFC gold? Or does he wait on the sideline until late summer-early fall of 2021? Choosing to wait is a risk in itself, because someone such as Reyes, Prochazka, or even Rakic could take his place in line.

It’s very difficult to tell what Teixeira will do at this point in time. Latest update is that he’s intent on competing for the belt his next time out. My prediction is that he is forced to change his mind and fight another non-title bout.

You think the immediate future of the light heavyweight division is cloudy now? Imagine how backed-up it will be if ‘Izzy’ comes up and becomes double-champ.

He’d either defend the LHW belt against Jon Jones or he’d move back down to middleweight to take on whoever the top contender is at that point. The likelihood of him taking Jan’s belt and then fighting someone like Glover Teixeira right after is miniscule.

You can assure that the top contenders at LHW will be rooting for the ‘Polish-Power’ to prevail.

I couldn’t put this under the “what we already know” category because technically we don’t know if this will happen. It makes too much sense though in my opinion for it not to occur.

Clearly Thiago Santos was disappointed in his performance last weekend. Combine that with the fact that he didn’t suffer any major damage or injuries, and you can see why it’s probable he’ll make a quick turnaround.

Meanwhile, Aleksandar Rakic absolutely needs another win before competing for a championship at LHW; despite his assertion that he should be next in line. Yet, his case would be impossible to deny if he fights and defeats ‘Marreta’.

Santos-Rakic makes too much sense not to make. Expect to see it early next year.

Lets conclude with a short timeline of what we might see in the near future at LHW.