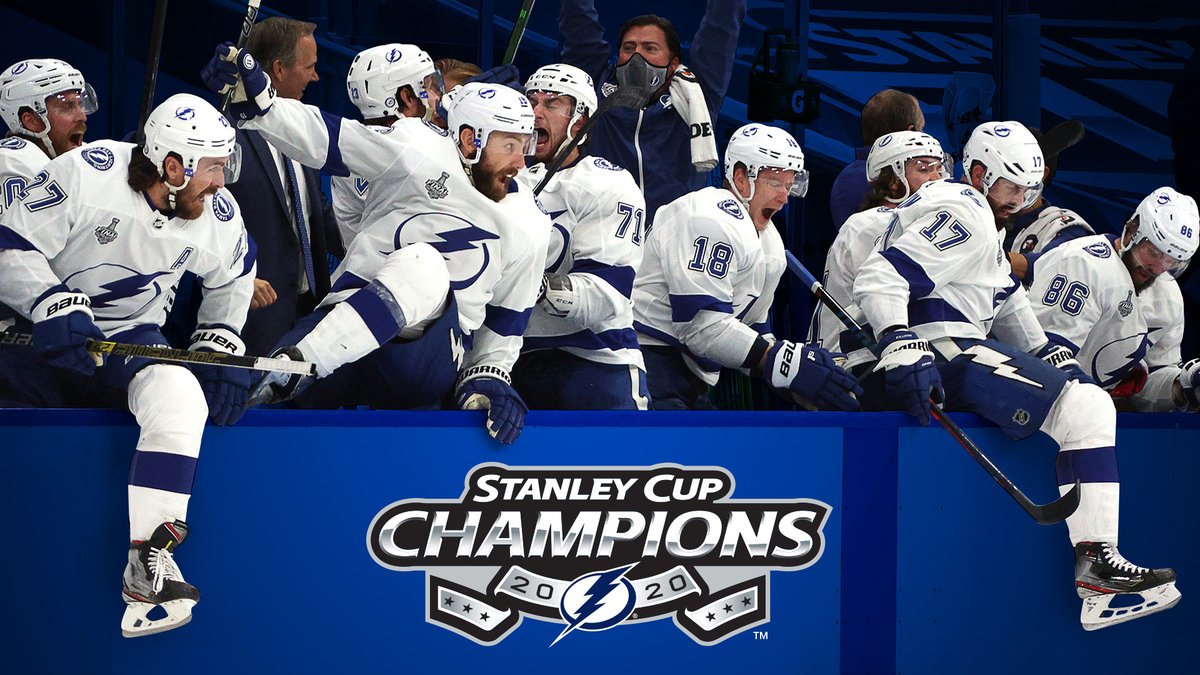 In a draft where the Tampa Bay Lightning were bereft of any first round picks, they were still able to stock the cupboard fairly well. Lightning GM Julien BriseBois and the brass clearly focused on offense drafting seven forwards, one defenseman, and one goalie. Here is how it went down.

Here is a quick rundown of what each player brings to the table starting with Jack Finley. The Lightning must have felt pretty strong about drafting Finley to give up two more picks but they did exactly that. Tampa traded their 4th round pick (124th overall) and a 2021 second round pick for the 57th overall pick in the second round. Finley brings size along with two-way center skills and a pass first mentality. In 61 games for Spokane, he pu up respectable numbers of 19 goals and 57 points all together. A younger player in the WHL having just turned 18 a little over a month ago, his plus-32 really stands out.

Next up for the Lightning was Gage Goncalves. Also from the WHL, Goncalves was left un-drafted in the 2019 NHL Entry Draft. In 2019-20, the 6’0” 165 pound center really improved, upping production from just one goal and 15 points to 33 goals and 71 points over 60 games for Everett.

For the next pick Tampa went overseas, Russia specifically, for Maxim Groshev. The 6’2” right winger is considered more of a power forward with some scoring punch. Groshev was a standout at the U18 World Juniors for the Russian team in 2019 and was then picked to represent the country on 2020 World Junior team. Groshev currently plays in the KHL for Neftekhimik Nizhnekamsk, one of the worst teams in the league.

The next choice for the Bolts saw them get a bit lucky with defenseman Jack Thompson falling a bit in the draft. Bob McKenzie had him ranked at 82 overall, so maybe the Lightning got a bit of a steal here. Thompson has pretty good size at 6’0” and 180 pounds, with respectable point totals of 13 goals and 32 points in 63 games for Sudbury of the OHL.

The Lightning then went on to trade away the next pick in the draft to the Philadelphia Flyers. This pick was acquired in a 2019-20 trade for Adam Erne with the Detroit Red Wings. Tampa would later use the pick to draft another defenseman, Eamon Powell out of the U.S. National Team Development Program. Powell is already committed to Boston College and will be playing for Jerry York and the Eagles for the 2020-21 season.