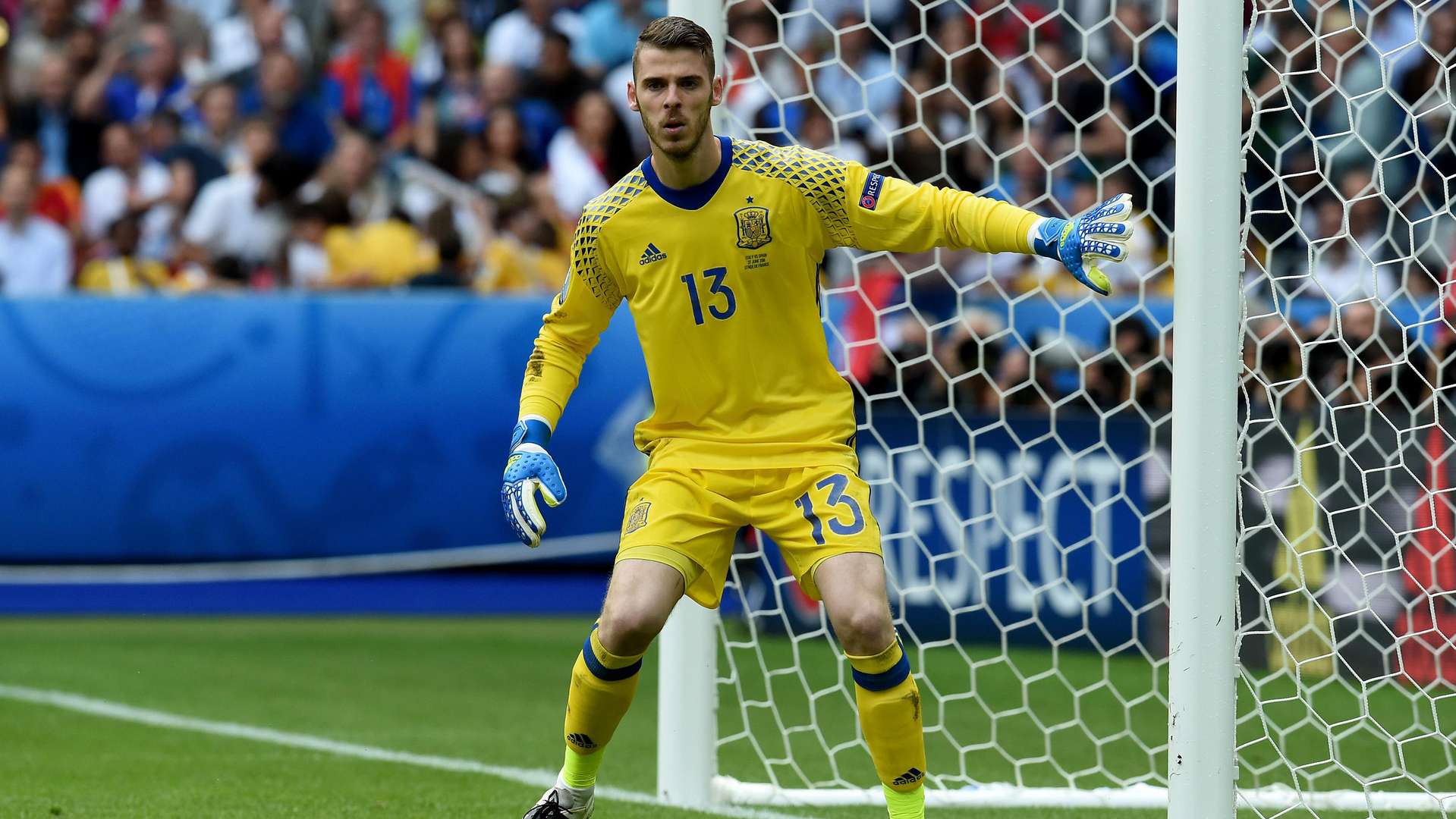 There is a list of star players potentially missing the World Cup this November and it is not due to injury. Every nation already has an idea of the players they will send to the World Cup. However a handful of players were left off the squad with their status of making the trip to Qatar unknown.

Here is the list of players that are or will potentially be left out of the World Cup in 2022:

It’s clear that the veteran striker will not be going to Qatar. Since joining the L.A Galaxy in 2020, Chicharito has not appeared on the national team. There was rumors of Tata Martino refusing to call up MLS-based players to the national team. However, there were talks of Tata and Chicharito discussing a possible return to the team, however there were reports of the talk falling out after Chicharito was seen throwing a fans’ Mexican flag on the floor earlier in the season when asked for an autograph.

Tata has been using Santiago Gimenez, Eduardo Aguirre and Henry Martin has his main strikers instead. Chicharito has appeared in three World Cups and has a total of four goals in the tournament. He is also Mexico’s top goal scorer with 52. He is still in high spirits as he recently announced he will return to the Galaxy for another season.

Coutinho has had several seasons of inconsistency as he has bounced from teams ever since leaving Liverpool in 2018. Injuries have haunted the 30-year-old in recent years and that may have him potentially missing the World Cup. Scoreless this season with Aston Villa, it has left him out of the recent World Cup call ups in September. Tite has been extremely impressed with the work from Richarlison, Raphinha, and Antony with the national team. He has also been delighted with Vini Jr and Rodrygo’s current form with Real Madrid.

This is bad news for Coutinho as there is a chance there will be no spot for him in Qatar. There have been reports of Brazilian coaches attending Coutinho’s practices with Aston Villa to see if his form will be good enough for the World Cup. Unless Coutinho improves, he will miss trip to Qatar this winter.

The veteran defender moved to Pumas in Mexico this summer after coming back to Barcelona in 2021. Alves is near the end of his career and his status for the World Cup is up in the air. He may be potentially missing the World Cup after left off the September call ups. He did not participate much in recent Brazil games, as he only started twice in five appearances during World Cup qualifying.  Alves only played in two World Cups with Brazil as a knee injury left him off the team in 2018.

The Barcelona legend would love another shot at the World Cup after his painful exit during the 2014 World Cup. Alves has been one of the best defenders the last decade. He would be a great veteran presence for the younger players in Brazil. Tite has picked Casemiro, Fabinho, and Fred over Alves due to their form with their current club team. Alves has been dealing with knee injuries with Pumas that has forced him to miss games this season. It is hard to determine if he’ll make the trip to Qatar with Brazil, especially with his current form now.

De Gea has had a few rough seasons with Manchester United with lack of help in the defense. He has already conceded 14 goals in just seven Premiere League games this season. De Gea has been absent from the national team since 2021 with Luis Enrique choosing to move forward from him. He has been happy with the performance of Atletic Bilbao’s Unai Simon with Brentford’s David Raya and Brighton’s Robert Sanchez as the backups and does not plan to change his decision anytime soon.

This is not good news for De Gea as there is a high chance that he will not be making the trip to Qatar with Spain this winter. A majority of this does have to do with his poor run with Manchester United in recent seasons. Crucial mistakes have cost him any chance of returning to the national team and Enrique has moved on from him.

The veteran defender did not get the call to the national team fitness problems but is continuing to fight his way back. He has been on great form this season and there is a chance that he will be making the trip to Qatar. Germany’s head coach Hansi Flick has been paying close eye to his form and would love to call him up for the World Cup. Hummels would be a great veteran presence to the team as he has had a list of success with the national team since 2010.

However, Hummels did not make any appearances during World Cup qualifiers. Flick has been using Antonio Rudiger, Niklas Sule and Nico Schlotterback in the center defense for Germany. Hummels won the World Cup with Germany back in 2014 and has been one of the world’s best center-back’s in recent years.

Rashford did not play England in months and there are questions if he will even be on the roster for the World Cup. He has struggled in recent seasons with United, however is having a better season with three goals in seven appearances so far in the Premiere League. Southgate did say that Rashford was supposed to get called up in September but had to drop out due to an injury. He did not play during the World Cup qualifiers and only made two starts during the 2021 Euro Cup.

With Sterling, Kane, and Foden producing very well for the national team, finding room for Rashford will be difficult. If he can maintain good form and stay healthy for the next month, there is a chance that Southgate will pick him to be on the roster for Qatar. If he does make the team, he will not see much playing time with the England squad already stacked with talented players.

Chicharito Resigns for Another Year with the Galaxy
Alisson vs Ederson: Who Will be Brazil’s Starting Goalkeeper this World Cup?