Starting Pitchers for the Yankees’ Shortlist 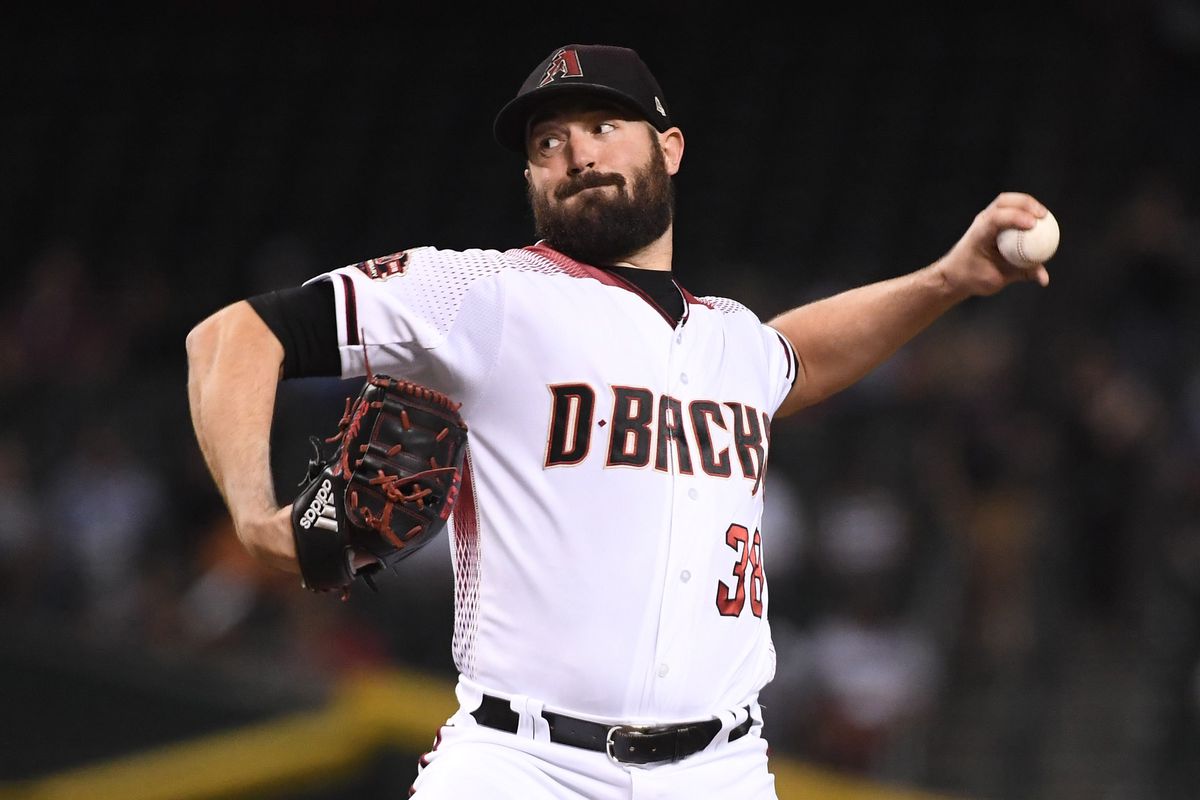 Another year, another season where starting pitching is the main concern for the New York Yankees. Although they are first in the AL East with an impressive 10-6 record, except for ace Gerrit Cole, the Yankees starting pitching has been concerning.

Their starters boast a myriad of problems, each one unique and unsurprising. James Paxton, who can usually pitch in the upper nineties, has been throwing in the low nineties since Spring Training 2.0. Additionally, the Yankees will stretch out Masahiro Tanaka slowly because he suffered a concussion when teammate Giancarlo Stanton swatted a ball 112 MPH at his head. Meanwhile, Jordan Montgomery has experienced growing pains since he has not thrown more than 28 Major League innings in a single season since 2017. Also, J.A. Happ has not improved from his disappointing 2019 season. Lastly, manager Aaron Boone cannot trust Jonathan Loaisiga and Michael King to get past the fourth inning in their starts, ensuring a long bullpen game every time.

Because of all their pitching woes, the Yankees need to bandage their sore spot by trading for a starting pitcher. As mentioned in my Paxton and Tanaka article, the Yankees can afford a short term option because they have a lot of young, talented pitching prospects. Incidentally, the trade deadline is just three weeks away, so the Yankees may try to trade for a starter. Therefore, let’s take a look at some of the 2021 and 2022 free agents that would make sense for the Yankees.

*Quick disclaimer: Trevor Bauer does not make this list. Even though he is the best starter on the trade market, the Reds have a good chance to contend this season and probably will not trade him away.

Mike Minor, Texas Rangers: Minor had his best season in 2019. He surpassed 200 IP for the second time and struck out 200 batters in tune to a 3.59 ERA. He has struggled in 2020 with a 6.89 ERA, but he has lowered walk, homer, and home run to fly ball rate, indicating that he could bounce back this year. Still, his struggles on a last-place team and the fact that he will be a free agent during this offseason should lessen the asking price from the Rangers.

Robby Ray, Arizona Diamondbacks: The Yankees have had their eyes set on Ray for quite some time. He is a lefty with great strikeout numbers, which is perfect for Yankee Stadium. Surprisingly, Ray has struggled immensely in 2020. Similar to Minor’s predicament, maybe the Diamondbacks will sell low on their homegrown starter since they are in last place in the NL West. To pique the D-Backs interest, the Yankees can dangle starting pitching prospect Miguel Yajure.

José Quintana, Chicago Cubs: Quintana is steadily making his return to the Cubs after injuring himself while washing dishes. When he avoids those pesky plates, he is a reliable lefty with an above-average ground ball rate and a quality innings eater. The Cubbies are not only seeking relief help but a potential starter that can make up for the absence of José Quintana and Tyler Chatwood, who are free agents next year. They can look no further than Yankees’ up-and-coming swingman Nick Nelson, who can help out in long relief this season and start next year.

Tyler Chatwood, Chicago Cubs: After signing Chatwood to a three-year, $38 million contract back in the 2017-18 offseason, the Cubs figured that if he pitched away from Colorado, he would find more success. Although Chatwood’s tenure on the North Side has been rocky, he was effective in the swingman role last season, and has two quality starts so far this year. His career tendency to keep the ball on the ground and within the ballpark should prove eye-catching to the Yankees. Consequently, the return of José Quintana and the emergence of Alec Mills could allow the Cubs to part with Quintana and look towards their main area of need: the bullpen. Thus, proven reliever Jonathan Holder should suffice for the trade.

Matthew Boyd, Detroit Tigers: Boyd has been on the Yankees’ radar since his breakout 2018 season. He is a lefty that can eat up plenty of innings while posting above-average strikeout numbers. The Tigers have had a high asking price in the past, but since Boyd has stumbled out of the gate and has just one full year remaining, the Tigers should trade him now before they regret it. Detroit is still in the rebuilding phase, so a quality pitching prospect along with Clint Frazier should be enough.

Danny Duffy, Kansas City Royals: When the Royals signed Duffy to a five-year, $65 million extension in the 2016-17 offseason, they hoped he would be their ace for the long haul. Besides an exemplary 2017 season, Duffy has been underwhelming. Nonetheless, he could be a nice backend starter for the Yankees, and with the Royals in rebuilding mode, their asking price should not be too high.

If the Yankees decide to trade for a starting pitcher, they will probably go after Minor or Ray. As the Rangers and Diamondbacks are in last place and have impending free-agent starters, they have the most reason to exchange Minor and Ray respectively. Furthermore, these two pitchers would give the Yankees the best chance for a deep playoff run. Nevertheless, the Yankees have plenty of external options, so as long as they look closely at these starters on trade market their team can shore up their biggest flaw.