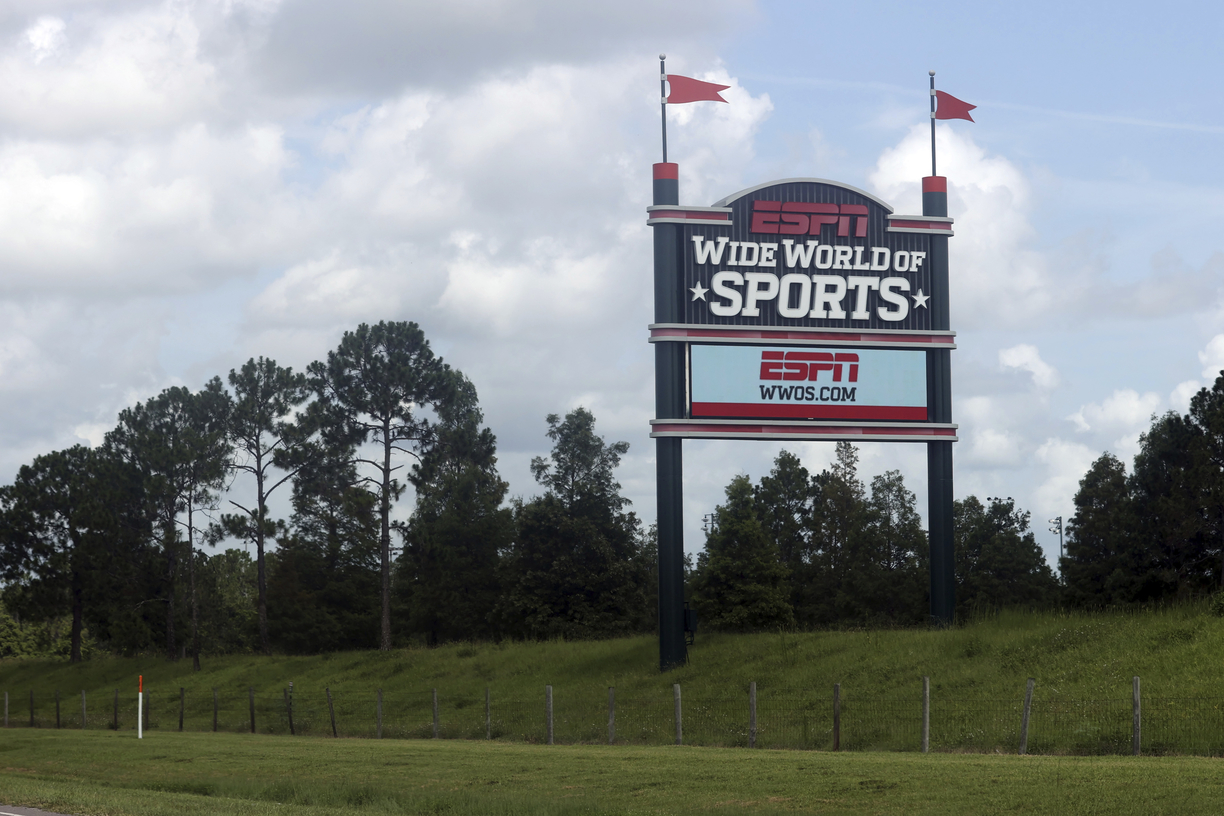 2020 is the year of COVID-19. The virus impacted sports, with people struggling to adapt to the ever-changing health theories. While the United States continues to open some things up slowly, live sports is coming back, which includes the NBA. The focus should be not on regular season stats. It has to be a contender winning the title in these tough conditions.

“The one thing I feel really strongly about is a championship under these conditions is gonna count,” said Golden State Warriors coach Steve Kerr to 95.7 The Game. “People are gonna want to put an asterisk next to it. There’s no asterisk in my mind. This is gonna be a brutally difficult journey to try and win a title.”

Kerr is right on the money with these comments. NBA players understand how difficult winning a title will be this year. Starting to train again after a long layoff can really disrupt their rhythm on the court. There is a big difference between staying in shape or staying in basketball shape.

22 teams are competing for a championship. Season awards will be presented based on games leading up to the suspension on Mar 11. But it doesn’t matter because all these players are basically in a new season. For the first time since the 1998-99 season (50 games), any team has an opportunity to win a championship.

No one cares about James Harden leading the league in scoring (34.4), LeBron James in assists (10.6), or Giannis Antetokoumpo in PER (31.6), according to Basketball Reference. It absolutely won’t make any difference heading into the postseason. But as any fan understands the big picture in the history of sports, rings matter.

“I think this might be certainly the most worthy of all world championships in the NBA because of all the things that every team is going to have to navigate and overcome to be able to be crowned a champion,” said Miami coach Erik Spoelstra according to CBS Boston.

In the 2011-12 season, only 66 games were played due to the lockout. James won his 4th MVP, led Miami Heat to the Finals. Won against a young Oklahoma City Thunder team in five games.

In the 2014-15 season, Stephen Curry won his first MVP, led Warriors to the Finals. Won in six games against the Cleveland Cavaliers without Kyrie Irving and Kevin Love complementing James.

In the 2018-19 season, Kawhi Leonard led the Toronto Raptors to their first NBA Finals and won in 6 games against an injured Warriors team without Kevin Durant. What do these three seasons have in common? Luck played a big factor in hosting the Larry O’Brien trophy.

Now there can also be many, many, many more arguments on other past titles due to a key star being injured or facing a team at the right time. Either way a title is a title at the end of the day.

These players from July 30 to Oct 13 are enduring a mentally tough challenge that will test their willpower. Teams like the Miami HEAT, Boston Celtics, Philadelphia 76ers, Oklahoma City Thunder, Houston Rockets, and Dallas Mavericks have an opportunity to make a deep postseason run.

Health plays a big factor in the NBA Bubble.There will be pivotal moments within these 3 months of key star players possibly testing positive for COVID-19. But NBA Commissioner Adam Silver and the owners knew the risks. Regardless of what happens when this is all set and done, the team that wins it will be remembered for a long, long time.

What Can The Magic Expect From Markelle Fultz?
Philadelphia 76ers Lightning Round Preview