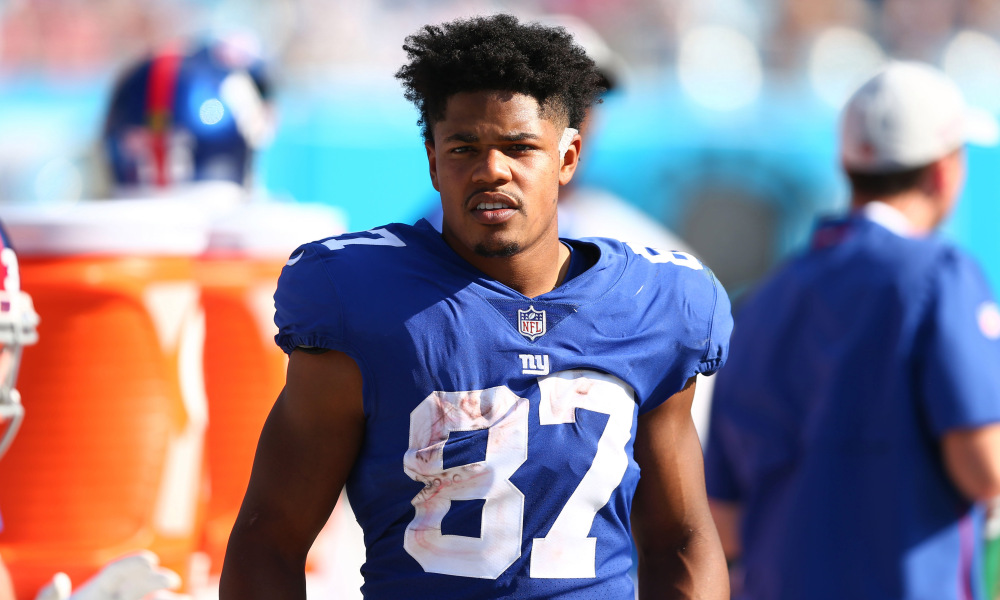 As Per Michael Eisan from the New York Giants:

The Giants have added roster reinforcements for their game tonight against the Eagles in Philadelphia.

Also elevated from the practice squad was linebacker Trent Harris.

Before the additions of Shepard and Bachman, the Giants were down to three healthy receivers in Darius Slayton, Golden Tate and Austin Mack, who made his debut in last Sunday’s victory against Washington. C.J. Board suffered a concussion in that game and will not play tonight.

Shepard was expected to be one of the team’s leading receivers this season but missed the last four games after suffering turf toe at Chicago on Sept. 27. In the season’s first six quarters, he caught eight passes for 76 yards.

The Giants’ longest-tenured player, Shepard has started 54 of the 55 regular-season games in which he’s played and has 255 career receptions for 2,838 yards and 17 touchdowns.

Harris played in 11 games with three starts last season for the Miami Dolphins. He was signed to the Giants’ practice squad on Oct. 13 and activated last Saturday for the Washington game. Harris was in uniform but did not play in the game. He reverted to the practice squad Monday.