Sterling vs. Dillashaw: A Battle for Redemption 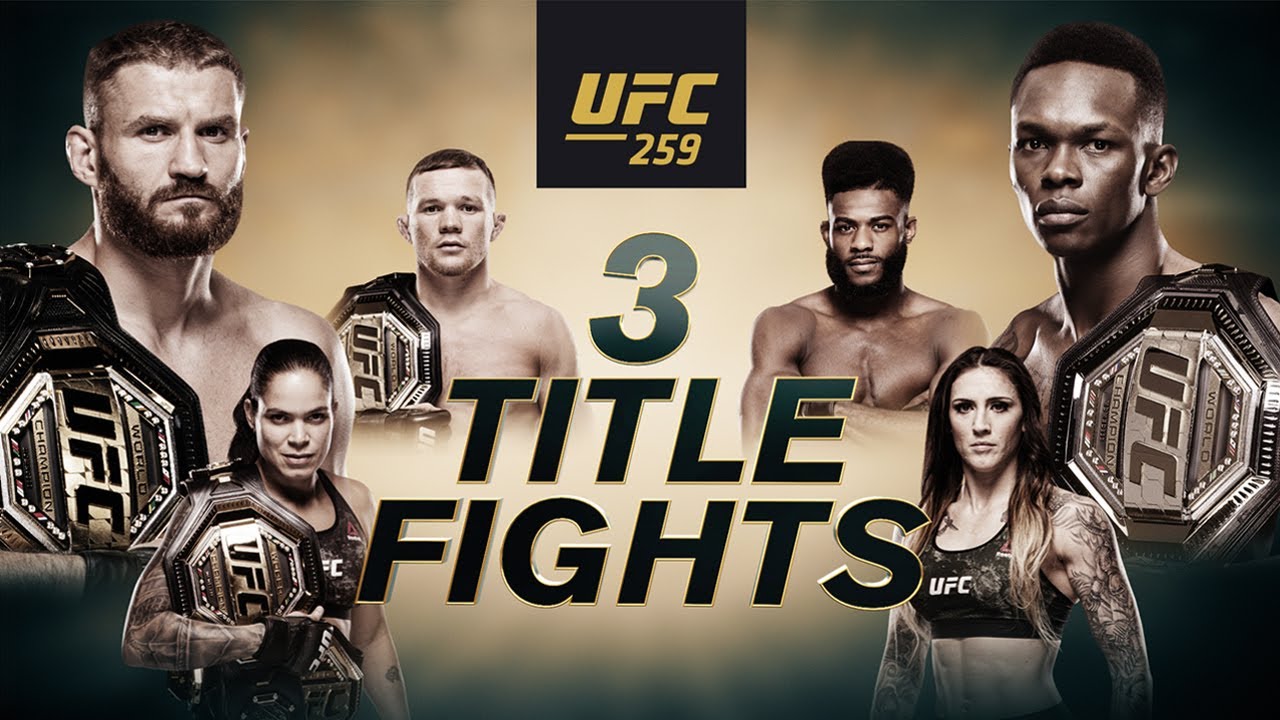 The co main event of UFC 280 will see the bantamweight champion Aljamain Sterling attempt to defend his title against former champion TJ Dillashaw.  This fight has massive implications not only for the legacies of both fighters, but for the bantamweight division as a whole.

Sterling’s reign so far has been tumultuous, to say the least.  He captured the title at UFC 259 by disqualification against Petr Yan, in a fight that he was likely on his way to losing.  Sterling then delayed their inevitable rematch to undergo neck surgery, and incurred widespread backlash in the meantime for flaunting the belt.  When the two finally met again at UFC 273, Sterling showed tremendous improvement, controlling Yan in rounds 2 and 3, but still barely squeaked by with a split decision victory.  Thus, despite coming in as a defending champion, Sterling still has a tremendous amount to prove.

TJ Dillashaw, on the other hand, is looking to complete his own redemption arc.  After he decisively finished former champion Cody Garbrandt in their rematch at UFC 227, things were looking up for the two-time bantamweight champion.  He announced a bold plan to challenge Henry Cejudo for the 125 pound championship and even had his sights set on capturing a third title against Max Holloway at 145 pounds.  Cejudo dashed those plans, however, finishing TJ in the first round of their clash.  From there, things only got worse for TJ, as he then received a two year suspension for taking EPO, an illegal performance enhancer.

When he finally returned, TJ inserted himself right back into the title picture, albeit with a split decision win over Cory Sandhagen that many felt he lost.  With TJ likely approaching the end of his lengthy career, he also has to prove that he still has the ability to capture another championship.

Stylistically, both fighters pose unique challenges to each other.  Dillashaw surely has a notable advantage on the feet.  While Sterling can throw strikes with impressive volume and diversity, TJ has faced and beaten strikers that are much faster and more powerful than Sterling.  Sterling, however, is likely the most dangerous grappler TJ has ever faced in the UFC.  Dillashaw himself has a strong wrestling background, and used it to great effect in his most recent win.  However, Sterling has shown that if he can land even one takedown, he can control or submit just about anyone in the world.

This fight holds heavy implications for the legacies of both fighters.  For Sterling, a win will firmly solidify him as the definitive champion of the division.  For Dillashaw, a win would begin his third title reign in the division and set him apart from any other bantamweight to ever compete in the organization.  A loss, however, would cast a heavy shadow upon his entire career, as many people will question how many of his accolades resulted from use of illegal substances.

Jose Aldo Retires: A Tribute to the King of Rio
There’s No Such Thing as Bad Publicity: The Rise of Khamzat Chimaev