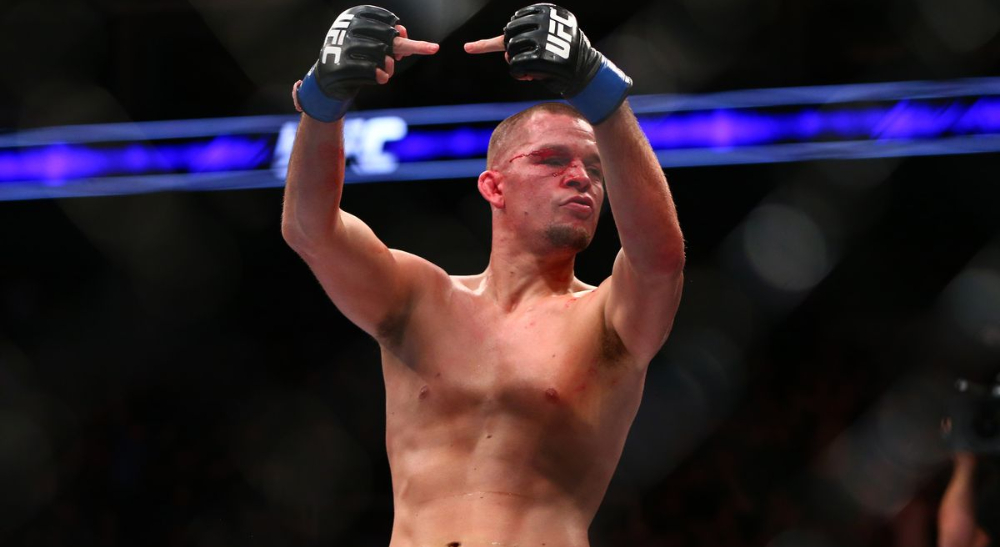 The most recent of many battles between Nate Diaz and UFC president Dana White may have found some resolve. Per ESPN, the UFC confirmed that Diaz will face Khamzat Chimaev at Welterweight. This event will take place September 10 at UFC 279. It should be noted that contracts have not been formally signed as of yet.

Nate’s scrappy fighting style and unfiltered opinions have made one of MMA’s most prominent names.  Currently on the last fight of his UFC contract, he’s been urging the UFC for a fight or release. He most recently suggested Welterweight champ Kamaru Usman, or…. Heavyweight Champ Francis Ngannou…yes, you read that correctly.

Diaz and Chimaev have had back and forth on social media for the past two years. Chimaev is currently undefeated in the UFC, most recently beating Gilbert Burns by decision. Diaz is on a two fight losing streak, with his most recent coming by decision to Leon Edwards in spite of nearly finishing Edwards in the final round.

If this truly is Nate Diaz’s last appearance in the Octagon, I’d be remiss without acknowledging the legacy both he and his brother Nick created. The Diaz brother’s were some of the first fighters many from my generation took too. They always embodied to me what a fighter is; whether they were winning or losing they were always going to answer the bell and be gangsters to the very end. Whether you loved or hated them, you were always going to watch them. I and many MMA fans alike are grateful for the many fights and memorable moments Nate has given us, and am excited to see what the future holds.