Super Bowl Atmosphere Too Much For Jared Goff 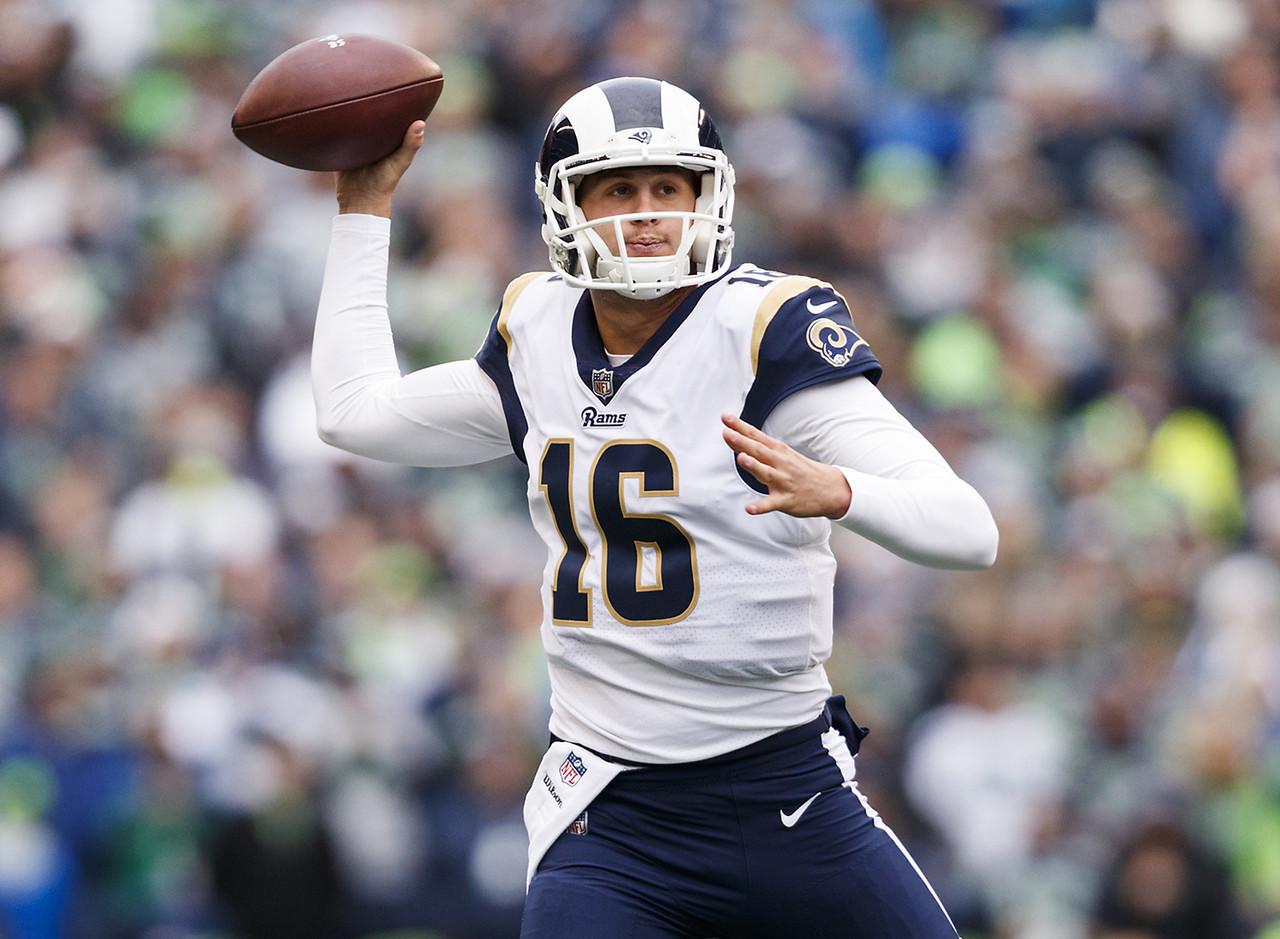 At 24 years old, Jared Goff played the biggest game of his young NFL career in Super Bowl 53. All eyes were on him leading the 2nd highest scoring offense (32.9 points a game) in the regular season for another explosive performance against a dynasty in the making, and he fell flat on his face.

”It’s the toughest loss I ever had,” Goff said according to the Associated Press. ”It kills. It’s terrible. It’s a game I wish I would have played better. I wish I could have a million plays back.”

The Los Angeles Rams loss to the New England Patriots 13-3 thanks to Goff’s awful performance. He threw 19-of-38 for 229 yards and an interception. The stage was too big for Goff that he wasn’t prepared for the Patriots defense. It was an all-time performance from start to finish.

Patriots coach Bill Belichick implemented an impressive game plan against a Rams offense that relies on running the football to set up play action plays. Belichick shutdown Todd Gurley and C.J. Anderson, made Goff become a passer in uncomfortable situations. The young quarterback wasn’t prepared for these defensive schemes and the crowd.

No one knows if it’s because of nervousness or playing for the first time on the biggest stage. Goff in the offseason needs to evaluate himself and figure out how he can be a better quarterback when the running game isn’t there. The Rams will remember Super Bowl 53 with a great defensive performance that wasn’t complemented by a top 5 offense.

“What really stings for me, especially as a quarterback, is that our defense played so well — and I wasn’t able to deliver,” Goff said softly as we stood outside the cleaned-out coaches’ lounge in the Rams‘ locker room, according to NFL.com. “It was me. It was our offense. And we — well, I — couldn’t do my part. It wasn’t a game we needed 30 points to win. We needed two touchdowns, and I couldn’t get it done. That’s on me. I’m the guy who has to drive this offense.”