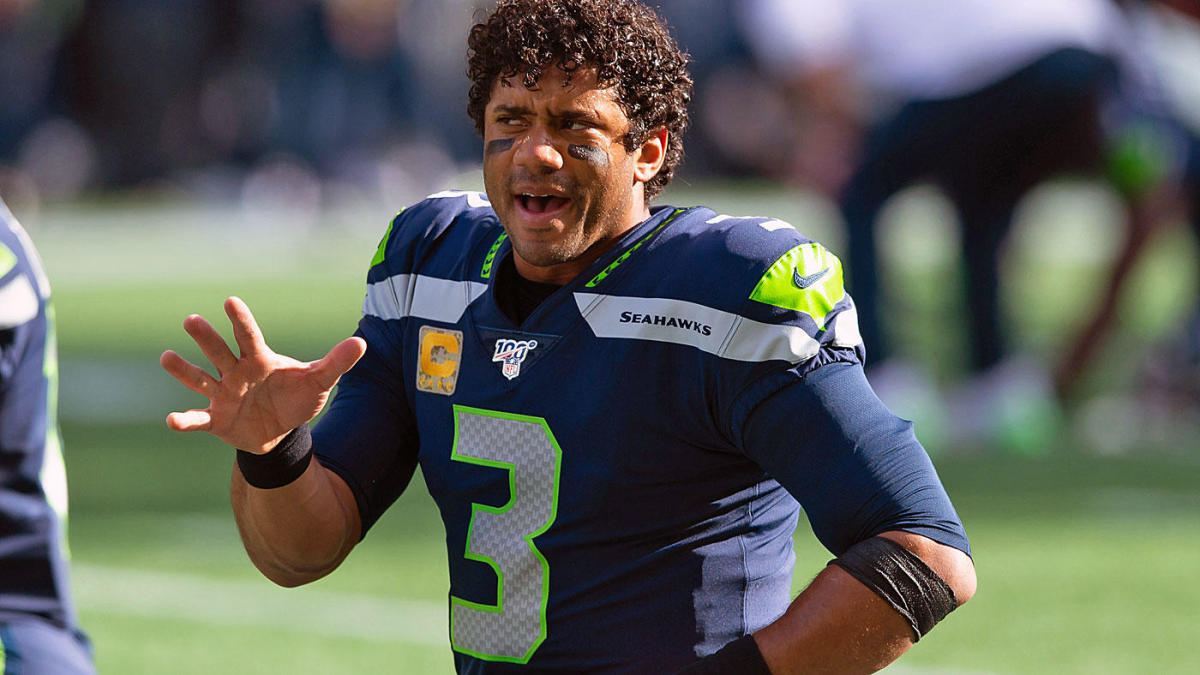 Seattle Seahawks quarterback Russell Wilson is known to give back to the community and make a difference off the field. Now the Super Bowl champion will join NFL FLAG, an NFL licensed property of more than 1,600 locally operated leagues, as co-owner and chairman.

“Russell’s demonstrated character, leadership, and international experience will guide NFL FLAG as a global sport in which everyone can participate—Football for All,” said Troy Vincent, Executive Vice President of NFL Football Operations.

“Russell is a living example of the positive impact sports can have on young athletes,” said Reese. “He exhibits the qualities we want to instill in our youth on and off the field and shares NFL FLAG’s commitment to making sports accessible to all athletes.”

The seven-time Pro Bowler has worked with flag football organizations in China, Brazil, Canada, and the United Kingdom. He helped spread awareness of the sport and get athletes to play at a young age.

The Seahawks quarterback knows how to make a group of young athletes play football at a high level. Flag football continues to grow with more than three million youth and adults in the United States participating in the sport.

Wilson, who sets the standard as a leader among men, wants to create more opportunities for boys and girls and help them be part of the football world.

“Participating in community events and organized sports as a child can offer countless physical, mental, and social benefits,” said Wilson. “These benefits should not be limited to athletes of any age, race, socioeconomic background or gender, and it’s important to create opportunities for boys and girls from all walks of life to be given these same advantages. We want to create opportunities for kids around the world to experience and learn the sport of football and our hope is to grow the popularity of the sport on a global level.”

He will make his first appearance as co-owner and chairman at the NFL FLAG summit in Nevada during the NFL Draft.

For more information and the latest news about NFL FLAG operated by RCX, visit www.NFLFLAG.com