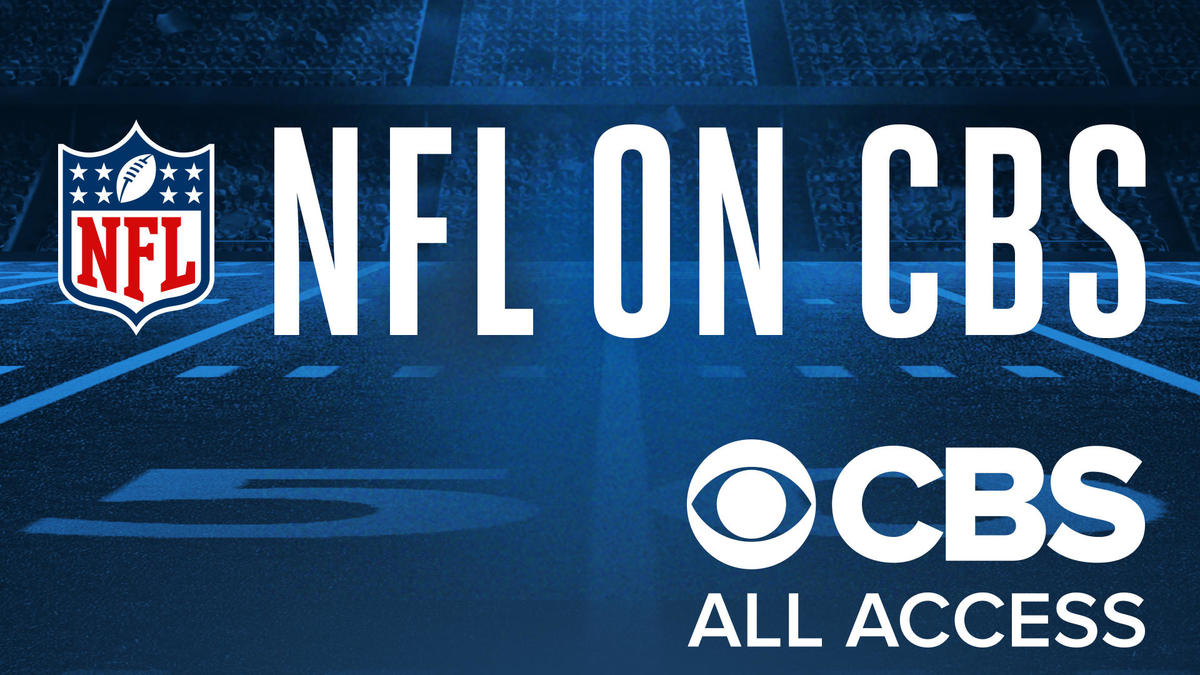 Back Sports Page met with NFL on CBS’ Charles Davis and Ian Eagle to discuss the Super Bowl and their new partnership in the broadcast booth.

On Wednesday, Back Sports Page was able to catch up with Charles Davis and Ian Eagle, the first-year broadcasting pair for NFL on CBS. The duo is slated to provide coverage and commentary leading up to the kickoff during the “The Super Bowl Today” show, set to air on CBS from 2pm to 6pm EST.

A new experience, a new partner

During their media availability, Davis and Eagle were in high spirits in anticipation for Sunday’s game. When asked about his transition to commentary, Davis, who started as a in-booth game analyst in 2020, spoke highly of his partner Eagle, who has been commentating for over two decades. It has not been a typical start for Davis and Eagle, who have had to adjust to the COVID-19 version of commentary, prepping each week via Zoom calls rather than in-person. Despite the obstacle of a global pandemic, Davis and Eagle have seemingly bonded quickly and closely, as apparent by their on-air chemistry.

Davis, who was previously with FOX Sports, stated during Wednesday’s appearance that he has no regrets jumping ship to CBS Sports, and that he knew with Eagle’s decades of experience, the adjustment process would be much easier.

As for Davis’ partner, when asked about his upcoming contract with CBS Sports, Eagle politely declined to comment on his ongoing contract negotiations with the network. However, Eagle did comment that he is excited for the opportunity to work with Davis in a more traditional setting when restrictions are lifted.

Both Davis and Eagle had lots to say about Sunday’s matchup. When asked about the Buccaneers backfield, both Davis and Eagle agreed that RB Leonard Fournette will see a high volume of work, but is not likely to crack 150 yards as some speculated. Eagle added that this Super Bowl is like a “tale of redemption” for Fournette, who was cut from the Jacksonville Jaguars at the beginning of the 2020 season after being taken in the first round of the 2017 Draft. He also added that Buccaneers RB Ronald Jones II is likely to also see work, as he showed flashes of RB1 status with his elusiveness and speed.

In regards to the Kansas City offensive line, which has played the whole year with plug-and-play pieces due to injuries (notably OTs Mitchell Schwartz and Eric Fisher) and COVID-19 opt-outs, Davis expects their performance to remain relatively the same. Between the agility of KC QB Patrick Mahomes and the elusive style of offense HC Andy Reid calls, Davis feels the Chiefs offense can maintain it’s potency.

For continued coverage of Super Bowl LV, continue to follow Back Sports Page all week long. To check out what you may have missed, click here.