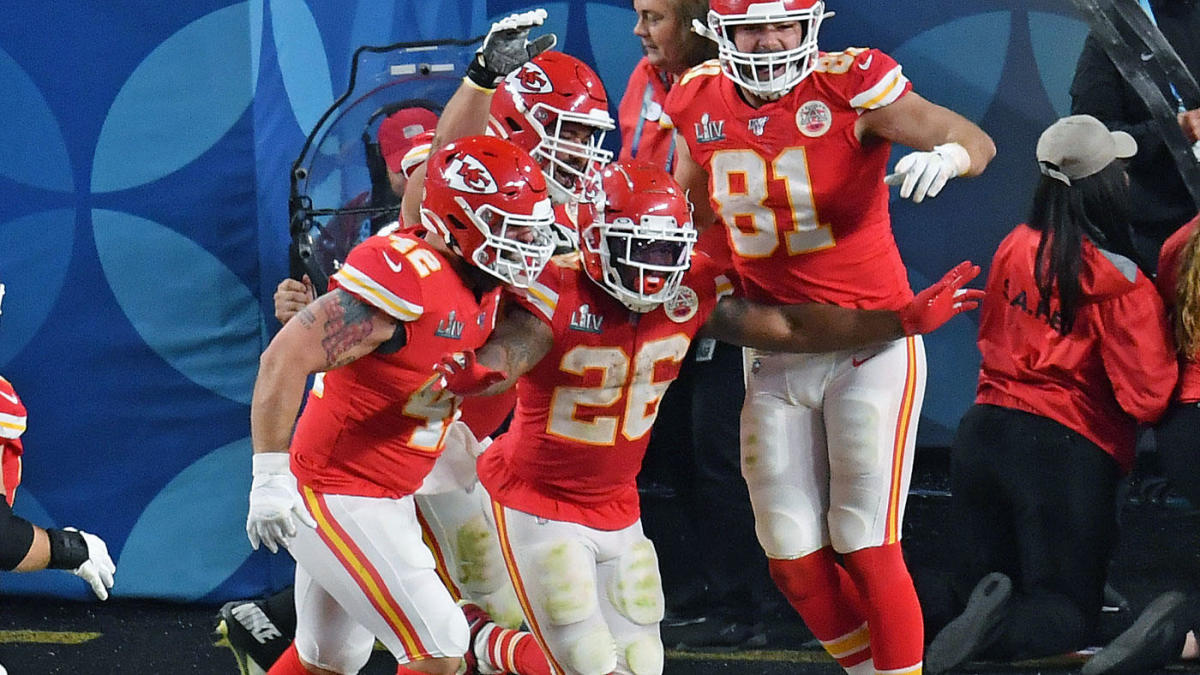 The Kansas City Chiefs are the new reigning Super Bowl Champions, defeating the San Francisco 49ers in Miami in an absolute thriller. It was the first Super Bowl win for the Chiefs in 50 years, a victory that will have historical implications and resonate within the heart of the fans.

Through the first half, it was back and forth; after a Chiefs punt on their first possession, the 49ers struck first, scoring a field goal on their opening drive. The Chiefs then answered back with a Mahomes 1-yard touchdown, to which the 49ers countered with a Jimmy Garoppolo touchdown to Kyle Juszczyk, who bounced off multiple defenders en route to the end zone.

This was no easy win. There never are. San Francisco wasn’t going to simply give the game; this game was tied at halftime, after which San Francisco had their way for a bit. They dominated the third quarter, outscoring the Chiefs 10-0 and picking off the former MVP twice in the period. With a 20-10 lead heading into the 4th, it looked like they could pull off the win.

But no lead is safe when Kansas City’s involved. They’d just come off consecutive come-from-behind victories over the Houston Texans and Tennessee Titans, at one point trailing by 24 yet winning by 20.

The 4th quarter is where we saw some Mahomes magic. He led a quick drive, highlighted by a 44-yard bomb to Tyreek Hill, and capped off with a touchdown off play action to Travis Kelce for a 1-yard strike, cutting the lead to 3. From there, the Chiefs forced a punt, and Mahomes again went down the field, this time throwing a 38-yarder to Sammy Watkins before finding Damien Williams for a score that upheld after review.

The 49ers just had no response, as they were manhandled in the fourth, being outscored 21-0. This is the second time head coach Kyle Shanahan has blown a lead heading into the fourth quarter – we don’t need to go into what happened the first time.

The 49ers weren’t expected to be here, though. They won four games last year, were second overall in the draft, and had one of the best stories a team can ask for. They do have some question marks in terms of free agents and the conference/division, but they have a decent chance to return.

For the Chiefs, Andy Reid finally gets his Super Bowl victory after 21 years lying in wait. He now has arguably the best quarterback in the NFL in Mahomes, with just as good a chance as any to repeat and continue making history in Kansas City.

Super Bowl Preview: Clash of the Titans
Should Dak Prescott Get Paid?