Surprises on this group stage date at UCL 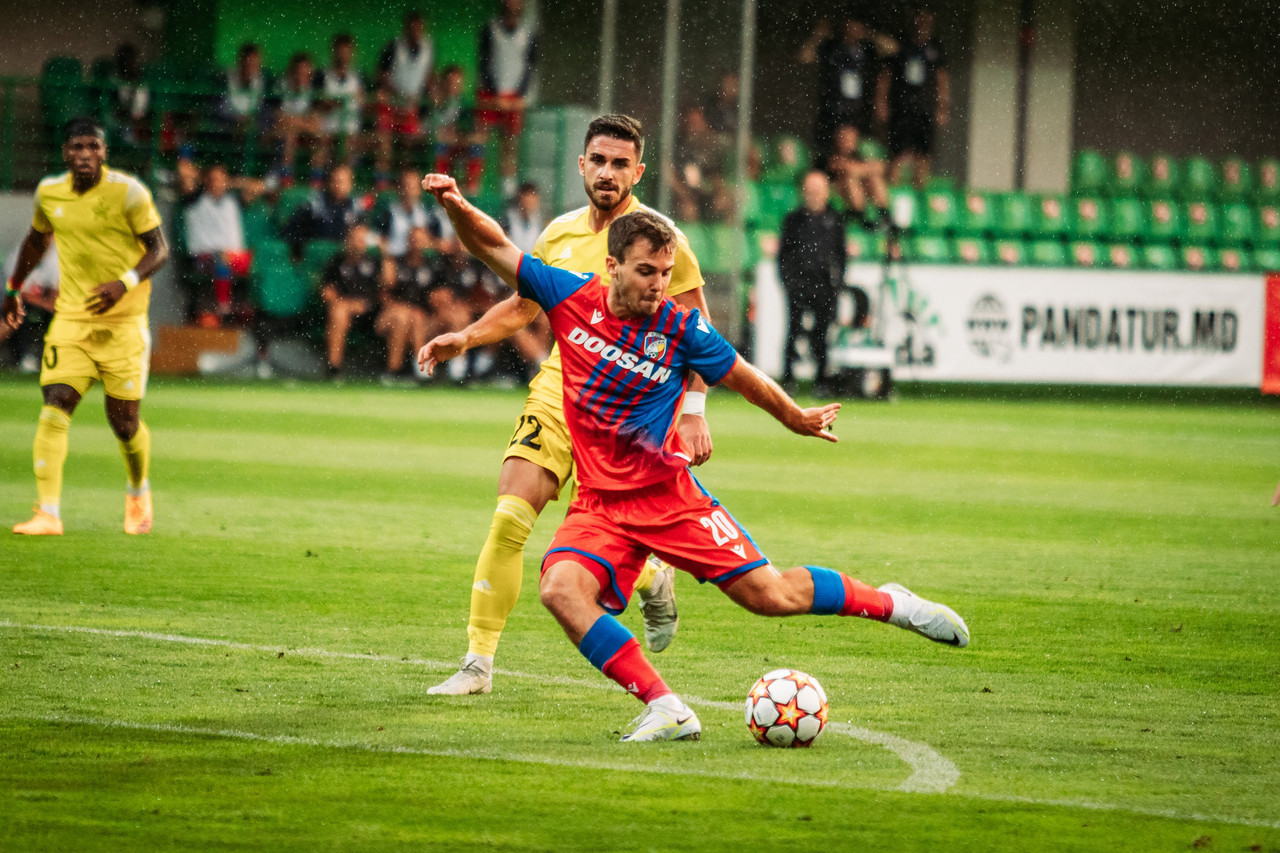 This Tuesday, October 4, the first part of the third date of the UEFA Champions League group stage was played. Emotions, many goals and great games UCL gave us. There were some predictable results and a couple of surprises.

Bayern Munich 5 Viktoria Plzen 0 and Liverpool 2 Rangers 0 were expected scores. Inter 1 Barcelona 0 and the 0-0 draw between Eintracht Frankfurt and Tottenham were no surprises but anything could happen.

The extraordinary thing about the UCL was Marseille’s 4-1 win over Sporting CP. No one expected the French victory since they lost their previous two matches and, on the contrary, the Portuguese won both. The Green started winning with a minute goal from Trincao, but Alexis Sanchez quickly equalized with Goalkeeper’s help. Three minutes later, Amine Harit put the French up. The Argentine Leonardo Balerdi before 30′ made it 3-1 and Chancel Mbemba sentenced the win.

The other surprise was the loss of Atlético Madrid against Club Brugge in Belgium. Two to zero was the final board, Kamal Sowah opened the scoring at 36′. After the celebration of the Ghanaian, the Spanish Ferran Jutgla marked the final figures. Brugge came top of the group with three wins. 1-0 to Leverkusen, 4-0 to Porto and the recent one. Will he be able to stay for the rest of the group stage and qualify for the round of 16?

UCL does not stop and tomorrow there will be excellent matches, among which Chelsea vs. Milan and PSG vs. Benfica stand out.