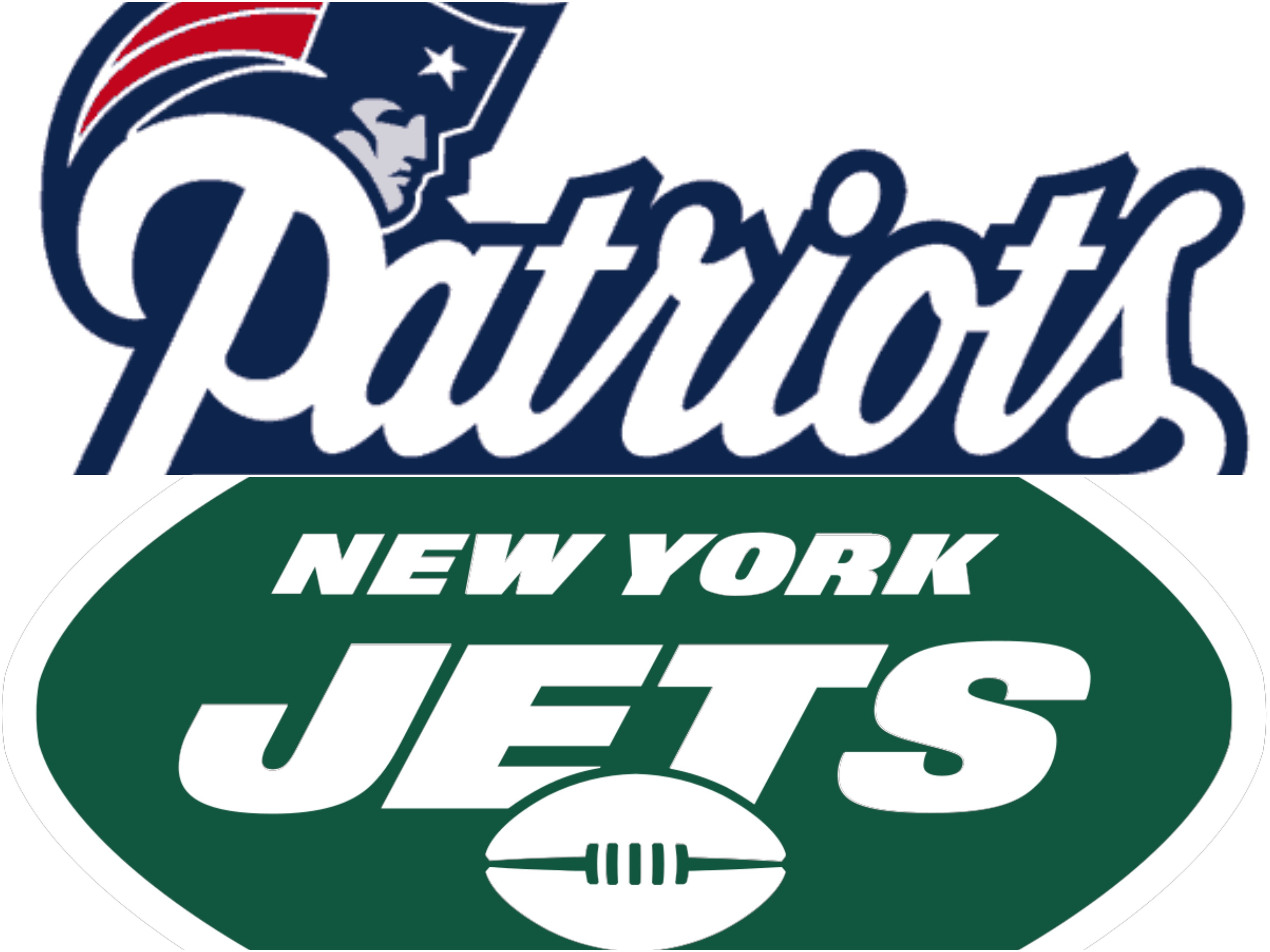 East Rutherford, New Jersey – In what seems like a heavily tilted match-up for me to be picking for my Game of the Week, one has to wonder if the New England Patriots can even be beaten?

At 6-0, the Patriots look fairly ominous heading into tonight’s game against the New York Jets on the Jets’ turf.

It’s hard to believe that Tom Brady is the sixth rated quarterback in the league going into Week 7, with having already racked up 1,743 passing yard, 10 passing touchdowns and three on the ground in the books.

Russell Wilson is leading all at No. 1, while Patrick Mahomes’ injury will certainly help Brady … so might tonight’s game.

New York has one of the league’s most questionable defenses while the Patriots are consistently ranked anywhere between 1 and 6, depending on which fantasy site you’re checking out these days.

His opponent, Sam Darnold, has a slightly better completion rate at 69.9 percent, but has only played one third the games Brady has due to a bout with mononucleosis. The Jets’ QB also has less than one third the total yards as Brady.

So why am I sniffing an upset here, especially when the Patriots have a seven game win streak going on against New York, and beat the Jets soundly on September 22nd, 30-14, in Foxborough?

Maybe history is on New York’s side.

After all, through 121 total meetings, the Jets hold this as a tough rivalry. Over the years, it’s New England with 66 wins, New York with 54 and a tie between them.

The Jets last won, 26-20, in overtime on December 27, 2015 in the very stadium they’re playing in tonight. Of course, those were the Ryan Fitzpatrick/Brandon Marshall Jets.

They’re due. And motivated. New York feels it’s better than its 1-4 record shows.

Yet, Sony Michel (100 carries for 348 yards and three TDs) is outdoing Le’Veon Bell (85 carries, 256 yards and one TD), and Brady always has a suite of stellar receivers, most notably Julian Edelman (38 receptions, 449 yards and two TDs) as his steady go to guy.

Personally, I think the Pats go 7-0 after tonight … anything less would be deflating, to be honest.

But I expect a much closer fight than people are expecting.

But I’d like to see New York shock ‘em, if I’m being honest.