Takeaways from the 2023 NBA Draft Showdown 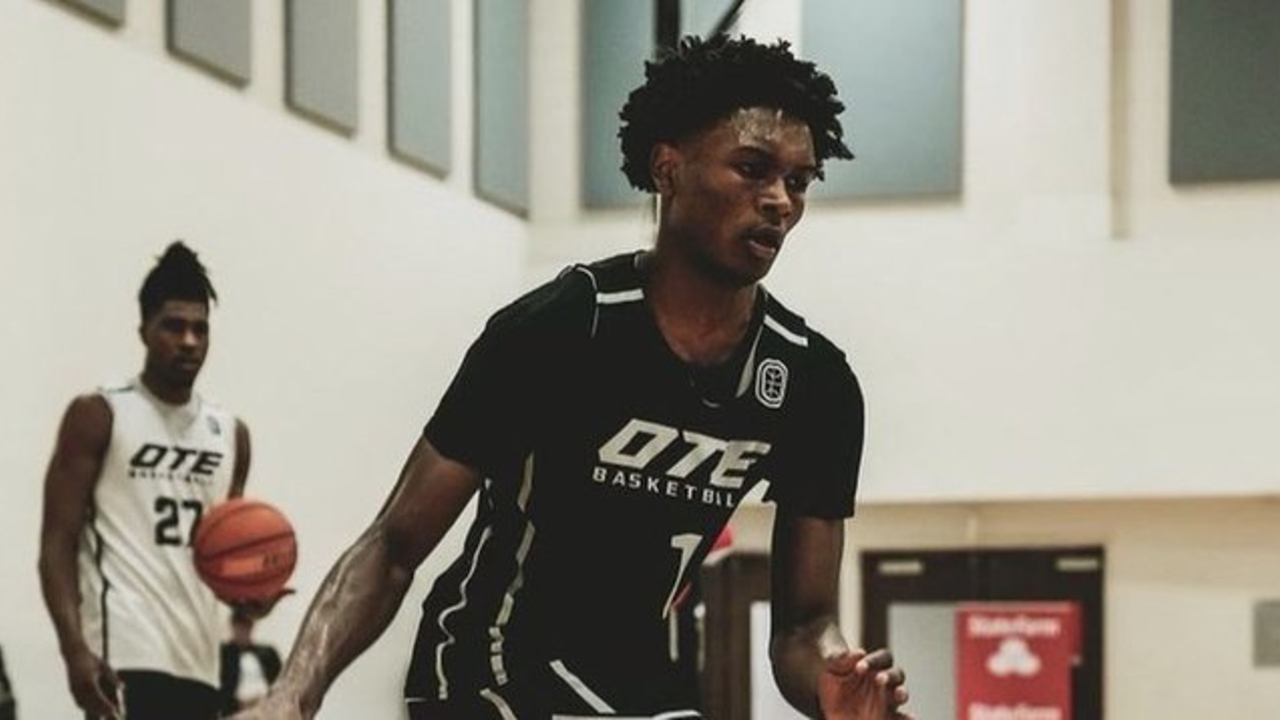 Last week the two prospects projected as the top two picks in the 2023 NBA Draft faced each other in a pair of showdowns in front of NBA scouts and fans alike. The performances of Victor Wembanyama and Scoot Henderson exceeded many people’s expectations and became a main topic of discussion within the basketball realm. Here are some takeaways from last week’s action:

Victor Wembanyama has the NBA’s attention

After Wembanyama’s performances in two exhibition games against NBA G-League Ignite, some of the NBA’s top players had high praise for the French phenom.

“Everybody’s been a unicorn over the last few years, but he’s more like an alien. No one has ever seen anyone as tall as he is but as fluid and as graceful as he is out on the floor… He’s for sure a generational talent,” James said.

Giannis Antetokounmpo, a fellow European and a physical freak in his own right, believes the NBA needs to prepare for Wembanyama.

“We have never seen someone like that before. I think it’s a good challenge for everybody in the league, to have somebody who’s 7-foot-2 and is able to shoot over you and dribble like he’s a guard and block shots and run down the floor fast. We gotta get ready for this kid, you know? He’s going to be really good,” Antetokounmpo said.

Kevin Durant, one of the NBA’s most dynamic scorers, believes the league will have their hands full once Wembanyama enters.

“The league’s really in trouble when he comes in. I want to see how it plays out. Everybody has been excited about his arrival to the league so we’ll see what happens,” Durant said.

Scoot Henderson has a serious case for number one pick

Scoot Henderson is an offensive engine that can get others involved with his playmaking and create his own shot. Defensively, he has the athleticism and physical tools to bother other point guards, but it’s not every year that a 7’4 prospect, with shooting touch, handles like a guard, a dream shake, and the ability to block shots without jumping comes around.

On the flip side, some believe Henderson is the more NBA-ready prospect over Wembanyama. Ekam Nagra, founder of Ball Don’t Stop believes Henderson will contribute right away while Wembanyama needs more time to adjust to the NBA.

“Scoot Henderson is actually the safer pick to me. It’s a perimeter league. He’s a bonafide hooper. He can walk in right now and eat immediately. For Victor to play how he is now at the NBA level there is a process involved. A lot of work needs to be put in. Scoot is ready now,” Nagra said.

A Look at Some Rockets Veterans
2022-23 NBA Preview: Philadelphia 76ers