Takeaways From The Knicks Season Opener 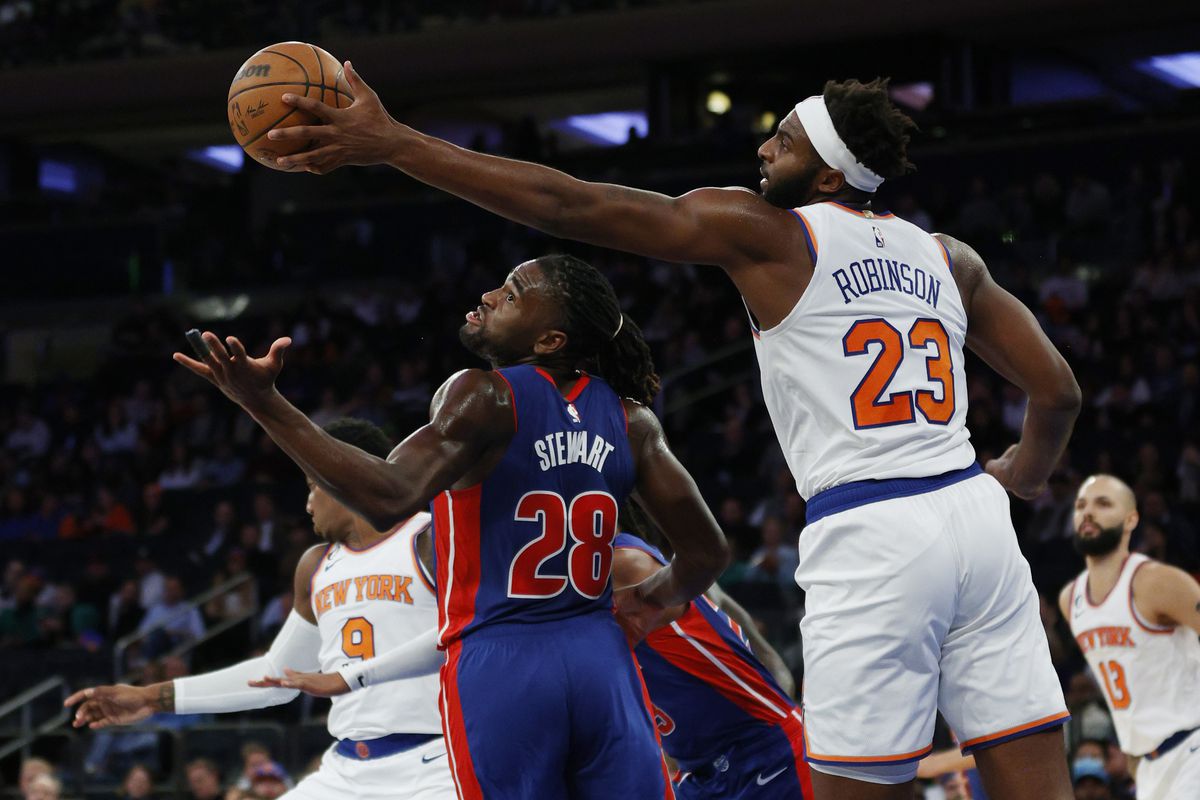 The New York Knicks were outclassed throughout their first game though they fought their way back and even forced overtime. Ultimately, a couple of missed rebounds, missed calls, missed shots, and untimely fouls came back to bite the Knicks as they lost 115-112. Here are some takeaways from the Knicks’ season opener at the home of the Western Conference powerhouse Memphis Grizzlies.

In a losing effort, Julius Randle played a solid all-around game with 24 points, 11 rebounds, and 6 assists. Beyond the stat sheet, Randle made good decisions with the ball in his hands. He made a couple of open threes, found open teammates, and did a better job of deciding when to attack his matchup and when to give up the ball.

A couple of things to nitpick from his performance are his pick-and-roll defense against Ja Morant on their last possession in regulation and his untimely sixth foul in overtime which disqualified him from the game. Aside from that, Randle is confident in the Knicks’ ability to compete in the Eastern Conference.

“I think if we continue to play like that, that energy & effort — it’s the first game of the season, gotta clean up things like offensive rebounds, little bit of execution down the stretch — I feel like we’re gonna win a lot of games,“ Randle said.

Cam Reddish deserves a spot in the rotation

Reddish did more than just fill in for the injured Quentin Grimes. He shined.

The fourth-year forward showcased his untapped potential both offensively and defensively. Reddish scored 22 points including a game-tying three to force overtime. Reddish was also active in the passing lanes, stealing the ball three times, and demonstrated improved footwork when attacking the basket in transition and in half court offense.

When describing his performance, Reddish acknowledged his capabilities but wanted to prove it to himself.

“I know what I can do. I was making sure I still got it,” Reddish said.

The knock on Reddish since his days at Duke has been his consistency and that’s going to remain a question moving forward. But for now, it appears Tom Thibodeau’s decision on his rotation will become a lot more difficult if Reddish sustains this level of play.

Brunson had a solid performance in his Knick debut but struggled early with foul trouble and missed some timely threes that could have swung the momentum in the Knicks’ favor. Although Brunson’s shooting stats didn’t look pretty, he brought a calming influence to the Knicks offense which was evident to his nine assists to zero turnovers. He also made a couple of the most important plays of the game which was taking a charge on Ja Morant and the assist to Cam Reddish to force overtime.

From Brunson’s point of view, the charge came down to a game of inches.

As for the assist to Reddish, Brunson believes what he saw from Reddish was normal.

“He’s very capable of doing things like that,” Brunson acknowledged. “It’s nothing out of the ordinary.”

Brunson hasn’t averaged above five assists in his career yet, but that should improve with an expanded role and more time on the ball.