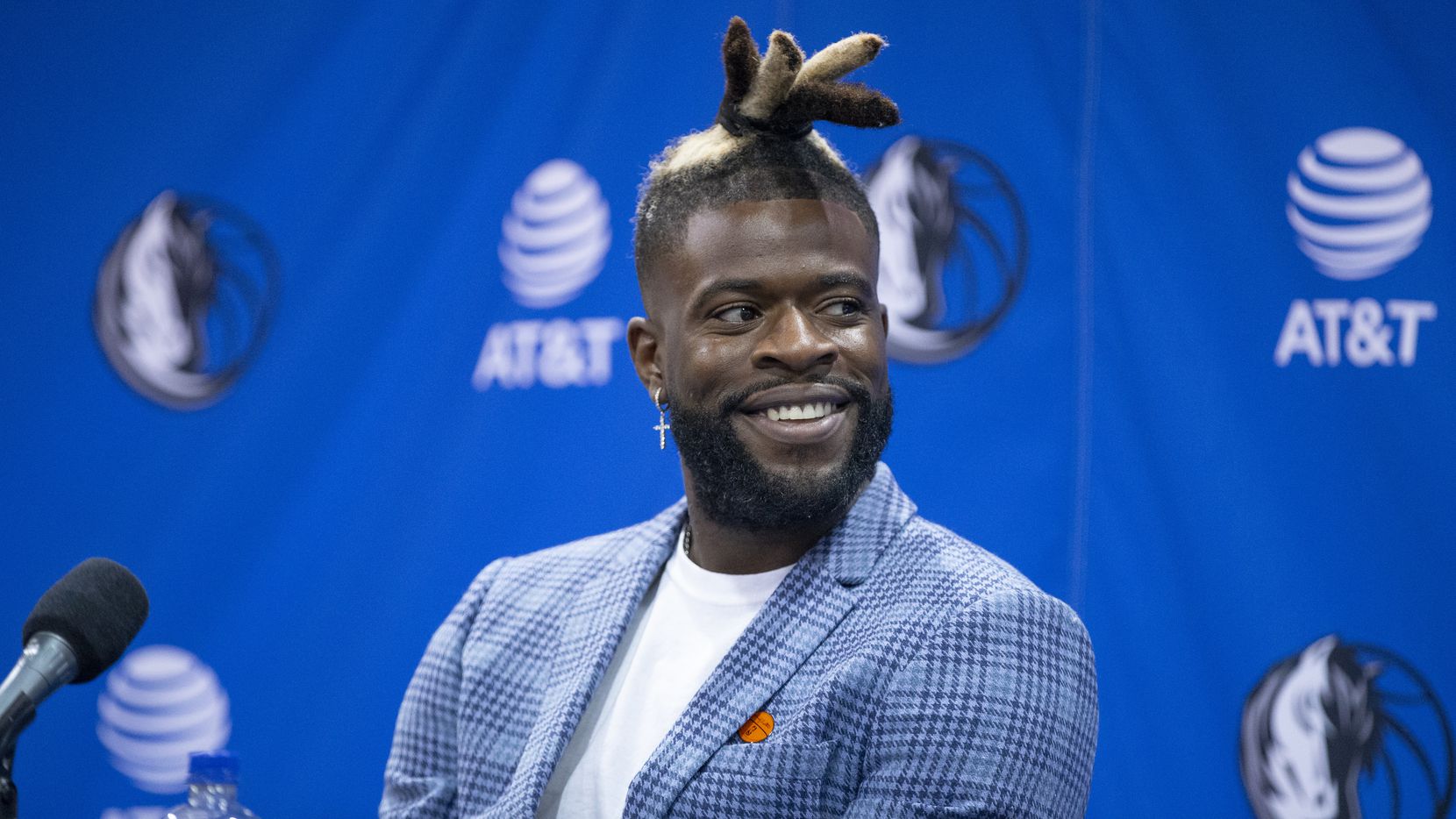 The 2021-22 NBA preseason is officially underway, with just over a week until the start of the regular season. The Dallas Mavericks kicked off their preseason with two victories at home against the Utah Jazz and the Los Angeles Clippers. Exciting moves have happened in Dallas over the summer, and now we’re finally getting to see the team under new Head Coach Jason Kidd.

Here are some takeaways from this new-look Mavericks squad in their first preseason action together.

Kristaps Porzingis has genuinely impressed thus far in the preseason. KP, last season, seemed to had lost some mobility on defense due to his season-ending injury in the 2020 Playoffs. However, this past offseason, he has finally had time to work on his game instead of rehabbing over the summer, and it looks like it’s paying off.

In the first two preseason games, Porzingis has recorded two total steals five blocks, three of those blocks coming against the Clippers on Friday night.

His movement on defense looks much improved from last season, which is a great sign considering he will be starting next to Dwight Powell. The Mavericks defense was abysmal last season with Powell and Porzingis on the floor together, giving up 132.2 points per 100 possessions. Seeing them work well together after Porzingis’ first healthy offseason in years is encouraging for the Mavericks’ defensive aspirations this season.

It was a point of emphasis from Coach Kidd to have Kristaps Porzingis play alongside Luka Doncic as much as possible during the preseason. In Porzingis’ first full season in Dallas, he and Doncic were one of the best duos in the NBA. Last season was a different story, as it seemed difficult for Porzingis to get a rhythm with Doncic on the floor with him.

Coach Kidd now wants the two European stars to build back their chemistry, and they looked better than ever before in the preseason. They connected on a fastbreak after a Porzingis steal, where Doncic found KP in stride for an easy dunk.

This is a good 24 seconds of Kristaps Porzingis doing cool stuff. pic.twitter.com/ImvkFQ1sws

Luka assisted KP three times in the first half, while Porzingis found Doncic once for an open three-pointer.

The pair played almost all of their minutes together, with Porzingis playing only about two minutes without Luka in their two games. Their chemistry on the court seems to be growing continuously, and Porzingis appears to be much more comfortable with Jason Kidd running the show.

The Mavs got their first look at some fresh faces during their preseason games in Dallas. Moses Brown, Reggie Bullock, Sterling Brown, and Eugene Omoruyi donned a Dallas jersey last week for the first time.

Moses Brown, acquired via trade from the Boston Celtics, started next to Porzingis in Dwight Powell’s absence on Wednesday. He connected with Doncic early with a pick-and-roll as well as an alley-oop in the first quarter. Even with multiple big men off the bench, Brown could prove to be a key rotation piece for Dallas.

Eugene Omoruyi’s performance against Los Angeles was a big surprise. In just 22 minutes, he scored 19 points on 57.1% shooting. Omoruyi is slowly becoming a fan favorite in Dallas, as his effort in the preseason is winning over the hearts of fans and the coaching staff.

The pieces are falling into place for the Mavericks. Dallas will look to close out their final two preseason games before their season opener on the 21st.