Takeaways From the Nuggets Loss to the Celtics 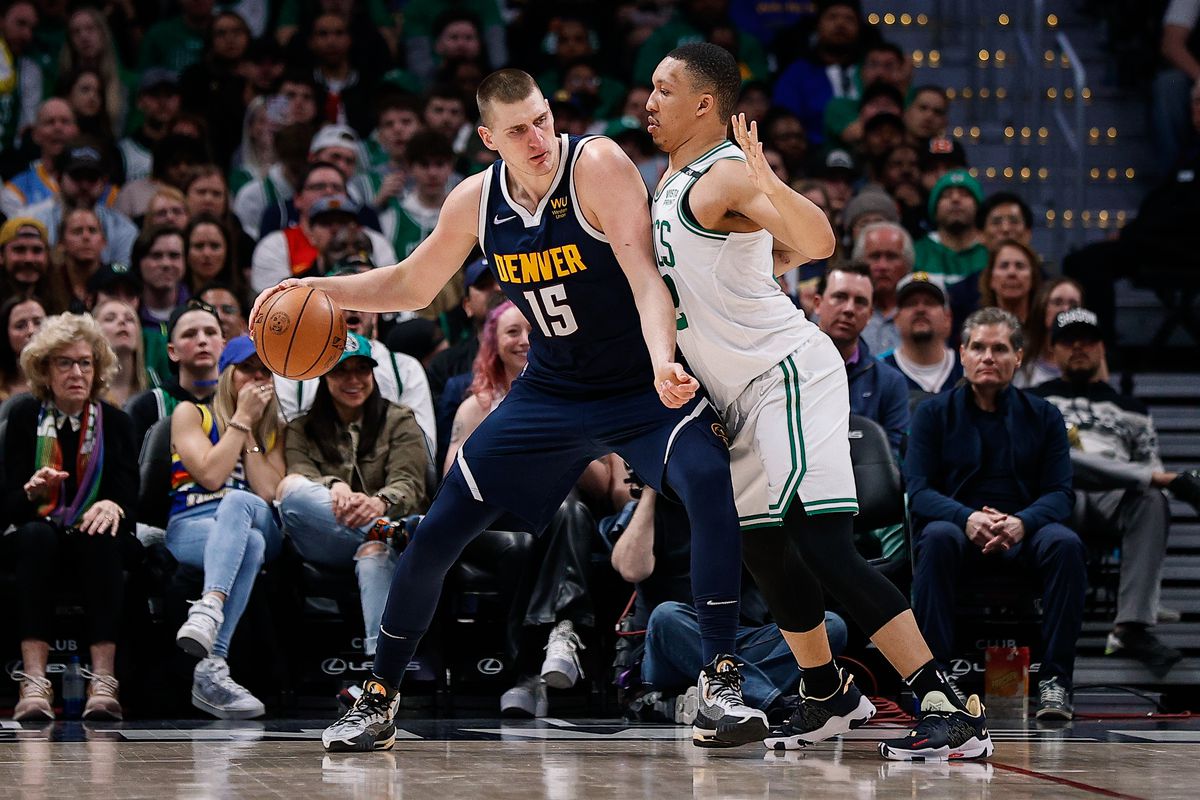 After four consecutive victories, the Denver Nuggets fell flat in a disappointing 131-112 defeat to the Boston Celtics. Here’s what we learned.

Nikola Jokic’s importance to the success of the Nuggets cannot be overstated. For the second game in a row, Jokic was in foul trouble by the beginning of the third quarter, having already committed four fouls. The Nuggets had cut the Celtics lead to seven and momentum was beginning to swing their way, with Jokic scoring 9 of 13 of the Nuggets points until his fourth foul. Two of those four fouls were sloppy swipes at the ball that could have easily been avoided. The Nuggets are 2-3 when Jokic accumulates four or more fouls, with all three losses being blowouts.

It’s safe to say that Kentavious Caldwell-Pope has settled in quite nicely in his role for the Nuggets, with the former Wizards guard averaging three or more three-pointers in seven contests already this season. He delivered once again on Friday night, hitting three long range shots in a row as the Nuggets were able to momentarily cut the lead to just two points late in the third. Caldwell-Pope is delivering extraordinary numbers from beyond the arc, shooting 56.6% percent on nearly five attempts per game.

DeAndre Jordan looked poor in his limited minutes against Boston, corralling a grand total of zero rebounds during a run that saw the Nuggets’ bench unit grab two boards in nearly nine minutes. Jordan has one role on this team, and that’s to use his 6’11 frame to grab rebounds. If he can’t manage to do that on a consistent basis against elite teams, especially a Boston bench unit anchored by Luke Kornet, coach Michael Malone could turn to Zeke Nnaji to replace him.

The New York Knicks After Their First Month
What’s Next For The Lakers?