Takeaways From the Wizards Win Over the Mavericks

The Washington Wizards halted a two game skid with a solid victory against the heavily favored Dallas Mavericks on Thursday night. Here are the key takeaways from the game. 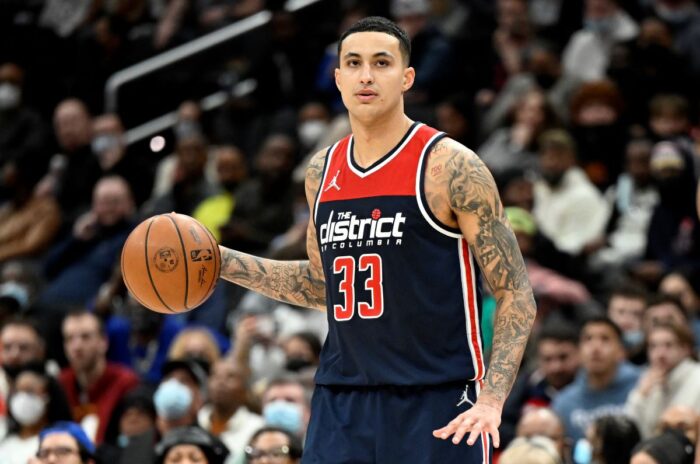 Wizard’s forward Kyle Kuzma was undoubtedly the player of the game against Dallas, pouring in a season high 36 points. Kuzma shot 53.8% from the field, and 5 of 11 from deep. In the five games that Kuzma has scored 20 points or more, the Wizards are undefeated. However, when Kuzma scores below 20, Washington has only won 1 of 7.

These numbers aren’t certain to last, given the relatively small sample size. Nevertheless, it’s become abundantly clear that the Wizards need him to be aggressive on the offensive end. This will help manage the load that stars Kristaps Porzingis and Bradley Beal have been carrying. 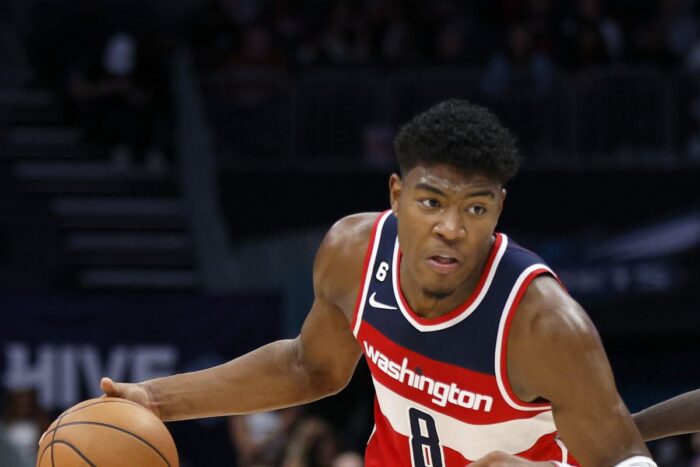 In his last three games, Rui Hachimura is averaging 18 PPG. This culminated in a season high 23 points off the bench to lead the Wiz’s comeback against Dallas on Thursday. Similar to Kuzma, the Wizards look a different team when Hachimura plays with a score-first mentality.

Coming into last Sunday’s game against Memphis, Rui had only attempted 12 shots or more three times in the first nine games of the season. After his explosion against the Mavericks, he’s now surpassed that tally in three straight games. Hachimura is the perfect candidate for a bench unit that struggles to find an offensive spark. His minutes are integral to Washington when the star trio of Beal, Porzingis, and Kuzma are off the floor.

Washington has also found trouble finding a guard who can close games out effectively down the stretch. Undersized point guard Monte Morris has had defensive struggles to the start of the season, and there’s a lack of trust in rookie Johnny Davis. However, coach Wes Unseld Jr. seems to have found his closer for late game situations in Jordan Goodwin.

Goodwin played a season high 29 minutes, as he spent most of the fourth quarter trying to cool off Mavericks’ red-hot guard Spencer Dinwiddie. Unlike Morris, Goodwin is mainly used off-ball and fits seamlessly into an offense that doesn’t require too much of him. Letting Monte Morris run the second unit and promoting Goodwin to a starting role could be a move that Wes Unseld Jr. makes in the coming games.

Three Takeaways From the Nuggets Win Over the Pacers
Despite Promise, Knicks Fall Short Again