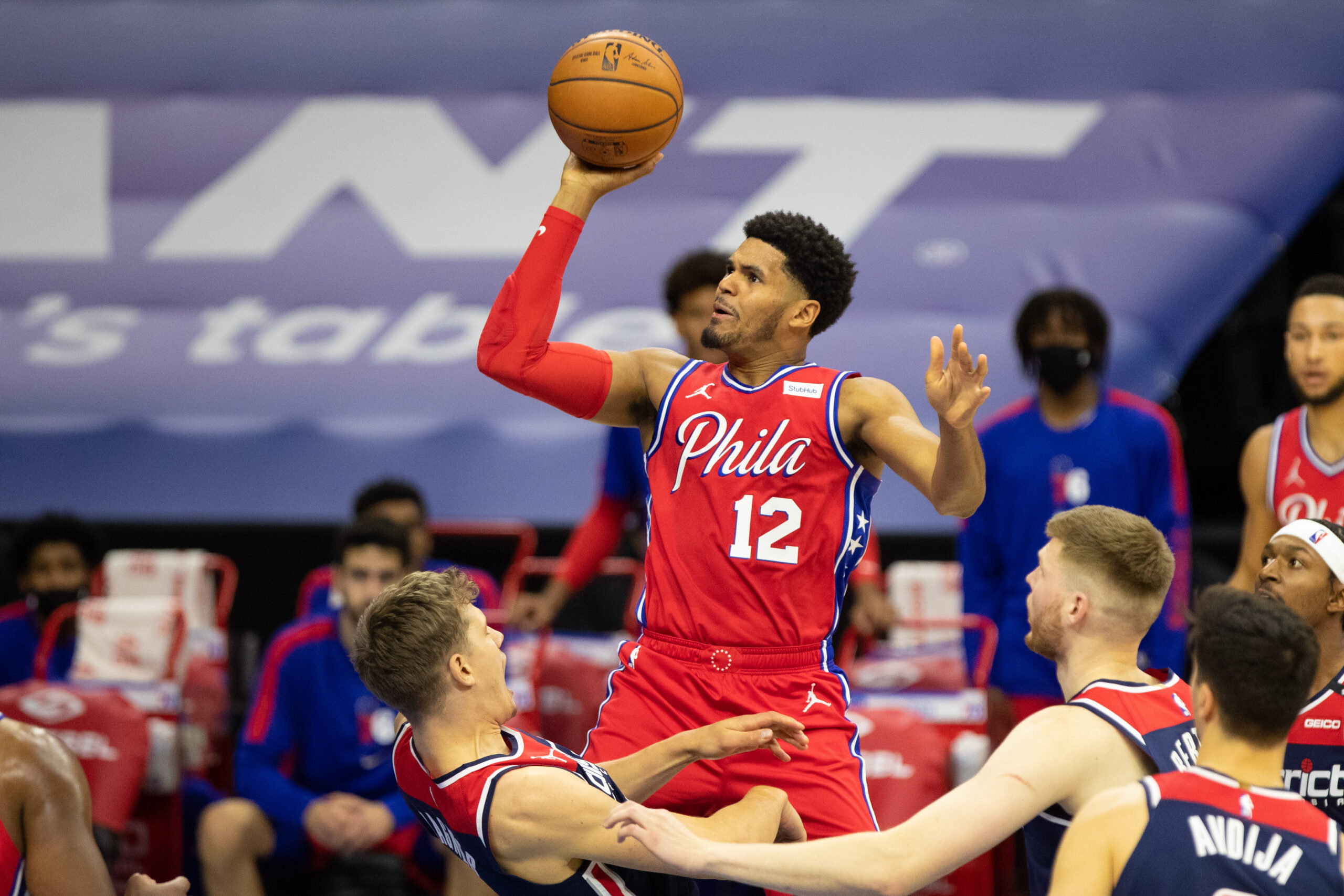 It’s been an interesting two weeks for the Philadelphia 76ers. They beat their rivals for the Eastern Conference first seed in the Brooklyn Nets. The team then suffered a rash of injuries that left them shorthanded for their toughest stretch of the season and went a disappointing 0-4 which let the Nets pass them up. After that though, with the full complement of players the 76ers have (rightfully) blown out their opponents two games in a row. While the Oklahoma City Thunder are one of the worst teams in the league and the Atlanta Hawks were missing a ton of players, you gotta take care of business, which is what they did. This last win against the Hawks also clinched a playoff berth for the 76ers. That being said, the Sixers have their sights set much higher. It’s time to finish strong.

There are ten games left on the schedule. The 76ers have already absorbed many more losses than I had predicted a few weeks ago, but this should be a fairly easy set of games. The 76ers face the Hawks again later in the week (they could be much healthier, but it’s no guarantee). After that, the only current playoff team the 76ers will face is the Miami Heat. They do play the San Antonio Spurs, Chicago Bulls, Indiana Pacers and New Orleans Pelicans (who they lost to earlier) who are all fairly close and could be play-in participants, but still.

Contrast that with the Nets schedule–they still have to battle the Portland Trail Blazers, the Milwaukee Bucks twice, the Dallas Mavericks, and the Denver Nuggets, all solidly playoff teams. Not only that, but they also face the Pacers, the Spurs, and square off twice with the Chicago Bulls. Those are some of the 76ers harder opponents left, but for the Nets that’s the “easy” part of their remaining schedule. Despite dropping the four games in a row, the 76ers are just one game behind the Nets, and with the remaining schedule are in a great place to make a run at the one seed.

How Have They Been Playing?

Of course, any team can suffer a loss on any given night in the NBA. Both the Nets and 76ers have dropped games to the Detroit Pistons and Cleveland Cavaliers. If the 76ers are off, they can still lose to anyone. Thankfully, they look pretty on right now. The 76ers are finally healthy. That can change at the drop of a hat, but a guy can hope right? The full starting lineup for the 76ers is 21-4. When everyone is available, the team has looked as good as any in the league. In their last two games with the full set of players, they rocked 22 steals against the Thunder in a 31-point win, and then posted a 137.4 offensive rating (99th percentile this season) in a 44-point destruction of Atlanta..

For all of Ben Simmons’ flaws, he offers so much to the team and they look totally different with him back in the lineup. The transition game in particular is night and day when he’s on the court. One of the best ways to describe Simmons’ impact is “free.” With Simmons around, the 76ers will get 10-20 free points in transition because he is so deadly both taking it himself or dishing. They get a few free extra possessions through his rebounding and steals, and his prodigious playmaking allows the team’s shooters to get a couple more free looks at the basket.

When you have all these extra free opportunities, the margin of error gets much higher. Now you don’t need Tobias Harris to score 20 points on 80% shooting, or Seth Curry to make 60% of his threes. It makes hard games much easier, and it makes easy games blowouts.

Finally, one more piece of note has been the play of George Hill. 76ers fans had to wait awhile for him to finally play, but he’s been as advertised. Honestly he’s been better than advertised. We knew about his defense and ball-handling, but his speed and athleticism attacking the basket have been shocking. Just look at this jam! His raw numbers are pretty nondescript, just 5.7 points and 1.8 assists per game, but the impact on the court is clear.

First off his defense has been fantastic. He may be 34 (35 in just five days) but he doesn’t move like it. He’s very active, moving everywhere on defense and he’s not getting beat for speed versus guys ten years his junior like we’ve seen at times with Danny Green.

Secondly, he handles the ball competently and efficiently. Every once in a while he chips in with a nice dish as well, but that’s not necessarily his game. He’s not wild with the ball like Shake Milton can be, and he’s much more adept at finding the right guys at the right time compared to someone like Tyrese Maxey. It’s just little things that the 76ers didn’t have that now they do.

Finally, in terms of scoring he’s proven to be a more well-rounded threat than many of the 76ers. Whether on purpose or not, most of the 76ers are very specialized. Hill on the other hand has flashed multiple skills–you have the penetration off the dribble like in the above clip, and you also have the smooth step-back in this one. A guy that can do a lot of little things at a relatively high level is extremely valuable, even more so on this Sixers squad of specialists.

Jack Of All Trades

Hill’s numbers don’t pop off the screen, but they don’t need to. The starters will handle the majority of the load. Hill needs to be there to paper over the cracks and gaps that inevitably form. He’s done that very well so far. Shots not falling? Hill can come in and chip in a bucket or find a teammate to break the deadlock. Need a stop? Hill can come in and put in a high-level defensive shift. Team (especially the bench) is getting a bit sloppy? Hill can come in and slow things down and run the offense intelligently. That all-roundedness is exactly what the Sixers need, and so far Hill has been yet another win by Daryl Morey.

The Playoffs Are Coming

The 76ers have successfully clinched a playoff spot, but the jobs not done, not even close. The next step is taking care of business and grabbing that oh-so-critical one seed. The schedule is set up to give them a good run at it. Last time I tried to forecast the 76ers schedule it was ruined the next day. Hopefully this time, they can finish strong and go 9-1 (like I predicted!).

Grizzlies Use Road Trip To Get Playoff-Ready
Kyrie Out vs. Pacers Due To Groin Soreness