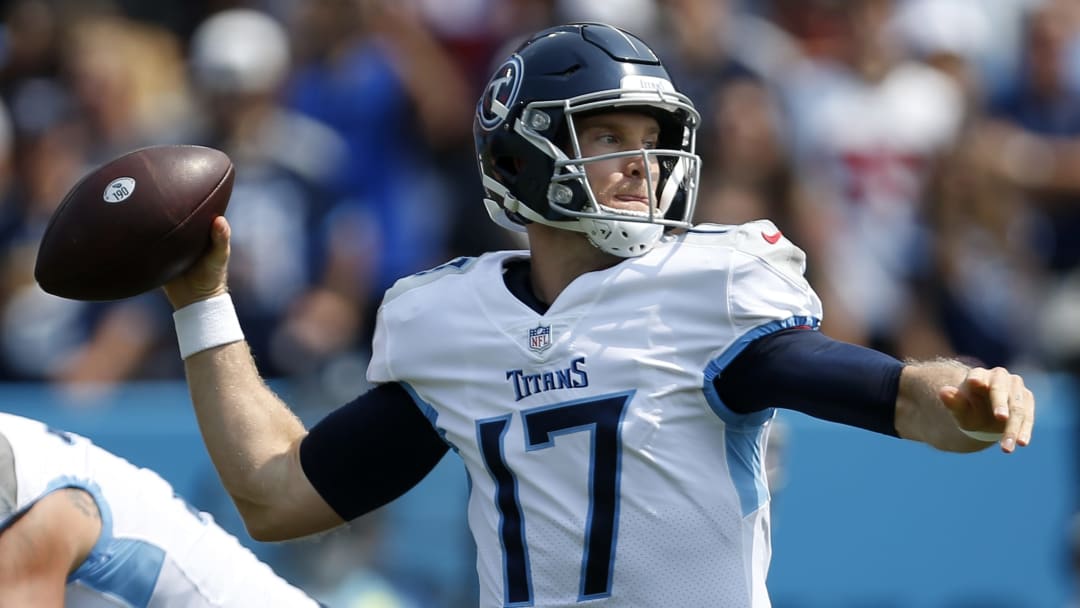 These two teams came in with high hopes. Russell Wilson should be near the top of MVP conversations all season. He looked the part as he lead the Seahawks to a 28-16 victory over the Colts in week one. Ryan Tannehill had aspirations to take a step up in 2021, but did not start on the right track. He was not the only issue though. The Titans dropped their opener 38-13 to the Cardinals. We’ll see if the trends continue in week two when these teams face-off.

What to Watch For When the Titans Have the Ball

The offense was definitely not as efficient or successful as the team would have hoped, but they still have a healthy group of guys that should be able to put up points. The offensive line was the biggest issue, and the Seahawks do not have the pieces to rush the passer that the Cardinals do. Tannehill should have a lot more time to work. Derrick Henry should also have a lot more room to run. I expect a much better offensive performance in week two out of almost everyone on the Titans.

When The Seahawks Have the Ball

The defense is something I would say I was more worried about for sure. They definitely struggled in week one. Their new-look secondary struggles immensely to keep up with the firepower of the Cardinals offense. They didn’t produce a whole lot of pressure on Kyler Murray, and the run game was efficient for the Cardinals. They have got to be better if they want to upset the Seahawks and the 12th man.

I would expect somewhat of a shootout in this one. The Titans have a ton of weapons and I wouldn’t expect them to lay an egg in back-to-back weeks. The Seahawks defense also doesn’t present as many challenges up front, so that will help Tannehill a ton. However, I expect Russell Wilson to have a field day on the Titans defense. With explosive weapons like D.K. Metcalf and Tyler Lockett, I don’t see how the Titans secondary holds up unless Wilson is under constant pressure. Prediction: Seahawks 34, Titans 28 (Titans +6.5, Over 54)