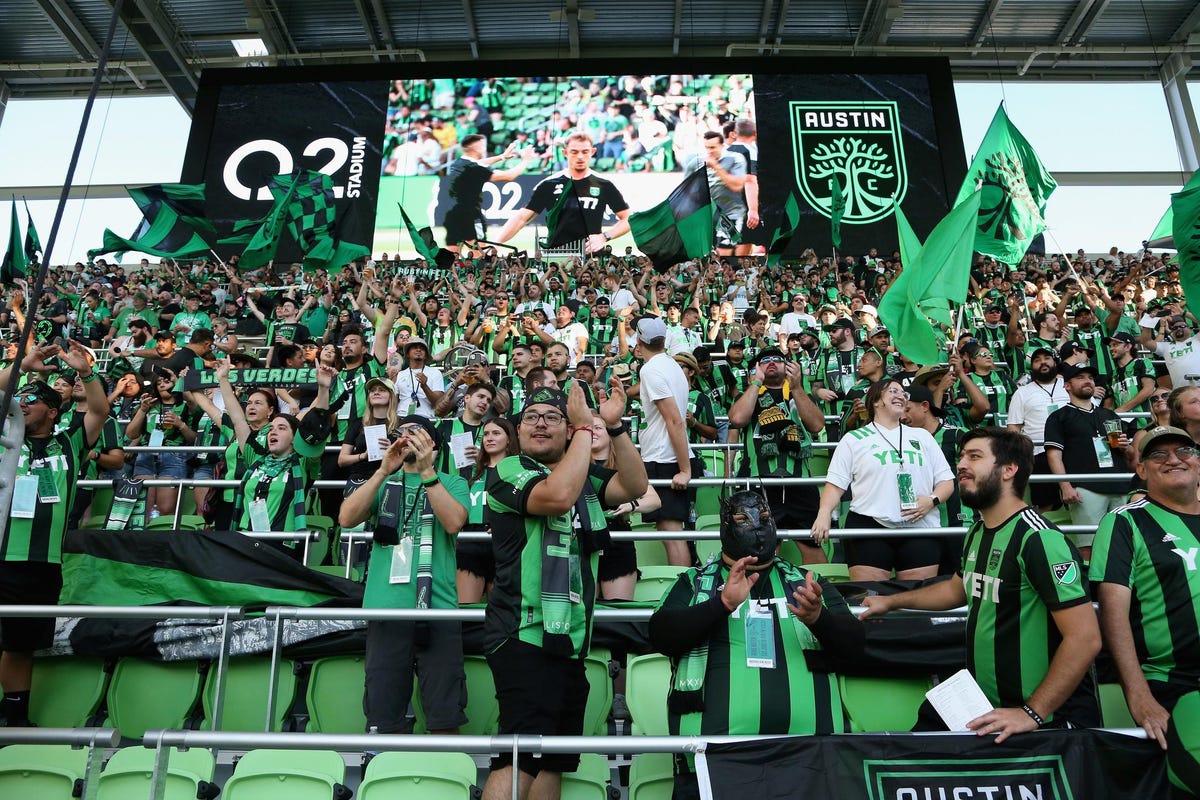 Austin FC and the Houston Dynamo FC kicked off the rivalry week at MLS this past Tuesday night. The stakes were high in this match as the two teams were not only facing off for the fifth time but they are also competing for the 2022 Copa Tejas.

While Houston FC came in determined and scored the first goal, it was Austin FC that walked away with a victory. After the exceptional execution of the free-kick by midfielder Diego Fagúndez, Austin FC equalized the rest of the first half. Houston kept trying to find their way through the defense of Austin. Sadly, they were not able to find any open gaps for a counterattack.

This match was truly a battle between the two teams as they kept coming back and forth at each other. Unfortunately, midfielder for Austin FC, Hector Jimenez, did suffer from this constant clash. He was led off the field in a stretcher. With Jimenez off the field, defender Nick Lima was able to substitute in keeping the Austin fortress intact.

Once the second half begins, the match shifts towards Austin FC and they put the pressure on Houston. As they pushed past the defense, Austin was able to find their gap and break the balanced tied game.

Keeping the momentum going, Austin kept going in for the attack and it was their captain Alexander Ring who secured their final goal for the night. Towards the end of the match, Austin was able to maintain a sturdy defense. Although Houston kept coming in for their redeeming moment, Austin never allowed it to happen.

Now Austin FC will be facing their other Texan rival, FC Dallas, this Saturday where they will also be competing for the 2022 Copa Tejas. If Austin FC can keep building off this momentum they have going, they will be the next champions of their state.

What Happened to the Seattle Sounders?
Breakdown of the 2022 MLS All-Star Roster