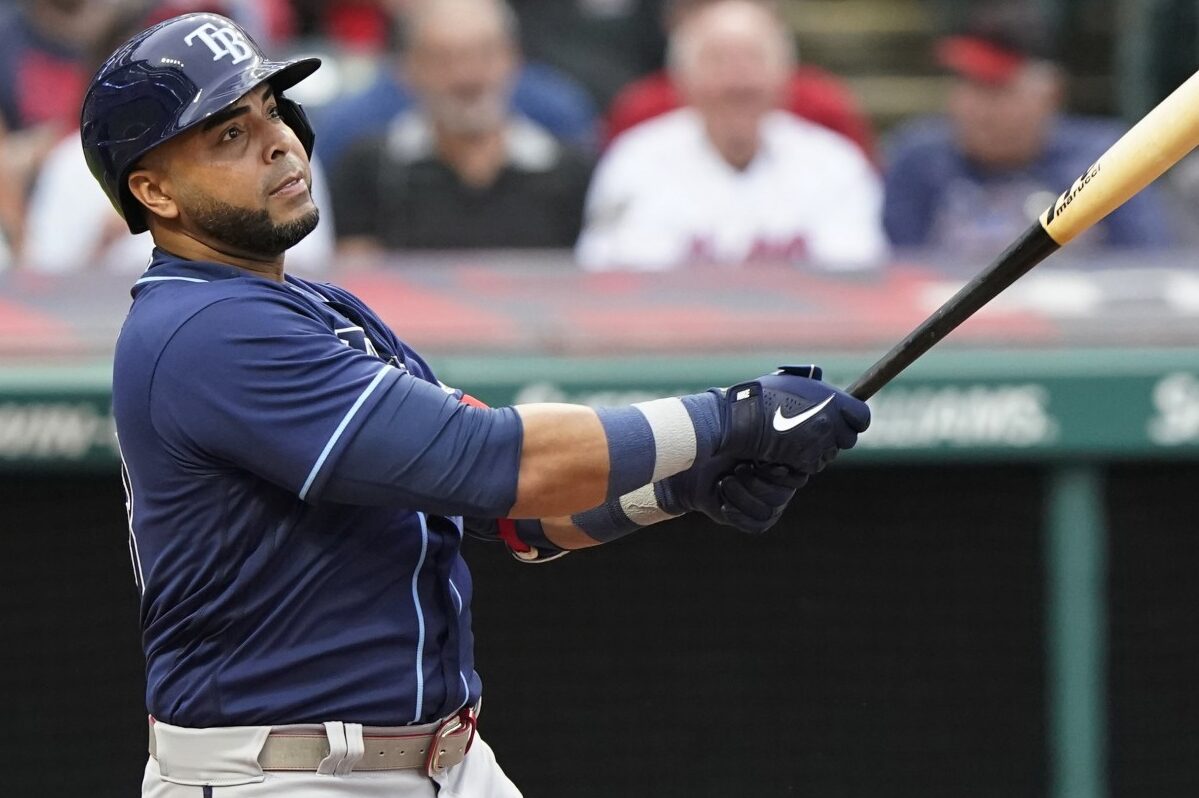 Control of the American League East has swung back to the Tampa Bay Rays due to some immensely important victories over their division rivals.

For the first time since June 26th, the American League East has a new division leader. After over a month of control, the Boston Red Sox has fallen behind the Tampa Bay Rays once again. Tampa Bay has been quite streaky this season, but their current trend has carried them into first place. Boston, on the other hand, has had a surprisingly consistent season, despite missing their ace, Chris Sale.

Since their 2018 World Series victory, Boston has been all over the place in the standings. Three years ago, in Alex Cora’s first season as manager, Boston posted the best record in baseball. Their 108 wins were five more the Houston Astros, than the next closest team, who were also the defending “champions.”

However, after acquiring their fourth title in fifteen years, Boston’s success disappeared. They won 24 fewer games in 2019 and ended the year in third. The shortened 2020 campaign was no better as they finished in last place in the American League East. Even with Alex Cora returning from his year-long suspension, very few expected this team to be in contention.

By the end of April, the Rays were one game under five hundred. With a 13-14 record, Tampa Bay was four games back from Boston’s division-leading 17-10 record. This start for Boston was quite surprising, but it soon became their new norm. Comparatively, the Rays’ start was somewhat disappointing, but it did not remain that way for long. During the month of May, Tampa made a tremendous comeback by winning 22 of their 28 games.

During that run, Tampa Bay went on an 11 game winning streak, falling just short of their 2004 franchise record of 12 consecutive wins. After they nearly doubled their win totals, the Rays entered June with a 2 game lead in the American League East. June was much more back-and-forth, but it eventually fell back into the Red Sox’s control.

August has finally arrived and teams are beginning their playoff push. The trade deadline came to an end just two days ago and new players are arriving at their new ballclubs. Moreover, after such a chaotic deadline, many teams have revamped their rosters for deep playoff runs. However, two teams that were not overly active this week were the two frontrunners in the American League East.

The Rays’ biggest move came just over a week ago when they acquired the slugging veteran, Nelson Cruz. Similarly, Boston’s major move was bringing in Kyle Schwarber. Neither are those crazy splash moves you expect from division leaders, but both are helpful additions. Cruz provides Tampa a much-needed powerful righty, while Schwarber does the same thing only from the left side.

The Final Stretch for the American League East

Schwarber has yet to make an appearance for the Sox, whereas Cruz has already been impactful for the Rays’ offense. Since just before that trade, Tampa Bay has made yet another push for first place. In their last 11 games, they have been victorious in 8, with six of them coming against division rivals. Additionally, all six of those division wins have taken place at home aka the beautiful Tropicana Field.

Tampa Bay will look to continue their successful homestand by completing the sweep against Boston tonight. Entering this series, the Red Sox held a 1.5 game lead in the American League East. However, if the brooms do come out, the Rays will leave the series leading by that same amount.

Such a momentous swing could be vital towards the final regular-season standings. And with just two months to go, every game, specifically within your division, matters to the highest of extents. This crucial series has been a tight fight, but the Rays’ bats appear to be getting hot. Tampa Bay will hope this offensive wave can continue for the remainder of the season and place them atop the American League East for the second straight season, a feat they have never accomplished in their 24-year history.