The Atlanta Falcons Off the Field 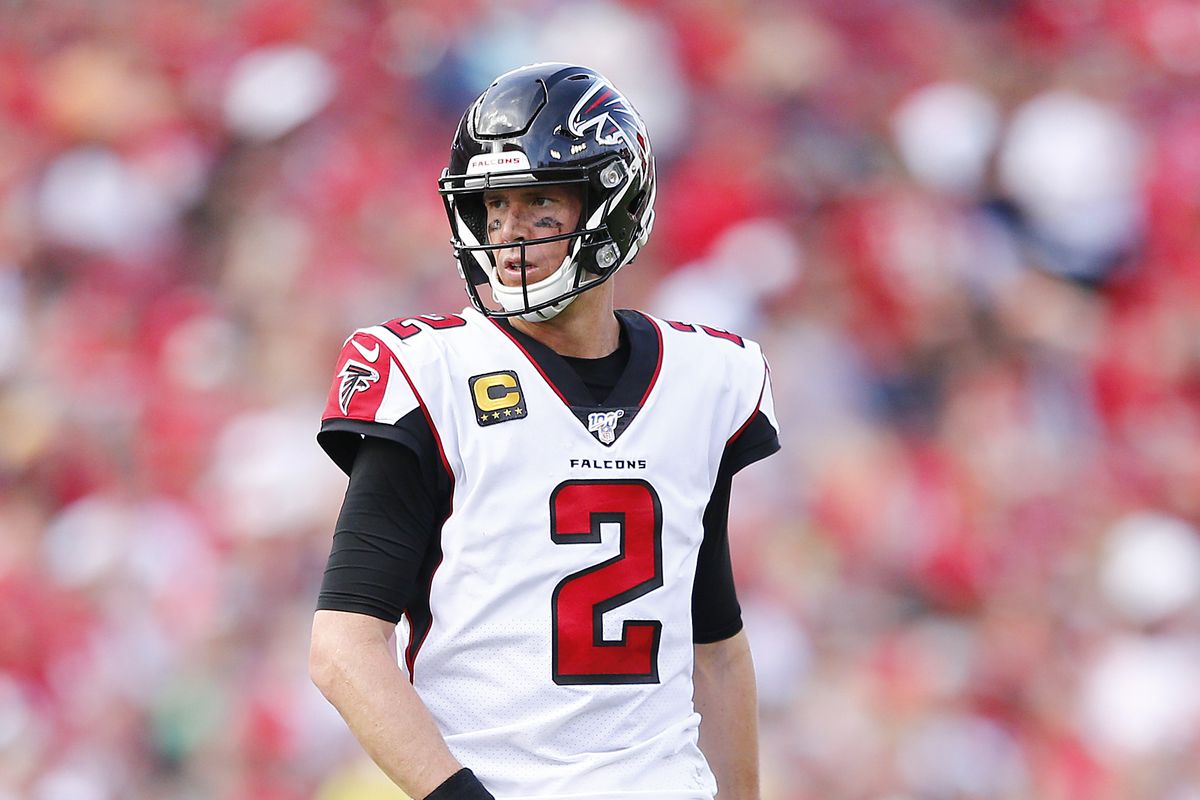 Football coming back is without a doubt an exciting time for fans nationwide. The overwhelming excitement and eagerness to watch your all time favorite team play again is a feeling like no other. While this is all very exciting, we cannot forget about all of their efforts that take place off of the field as well.

The focus always tends to be on stats, records, and training that we see televised on the field each season, but all the philanthropy gestures that take place off the field don’t always get the full attention that is deserved. With all of the hardships the world has faced throughout this pandemic the Atlanta Falcons deserve some much needed recognition for all of their generous efforts made off the field as well.

For starters, Arthur Blank, who is the owner of the Atlanta Falcons, donated nearly $5.4 million dollars towards relief efforts for COVID-19 throughout Atlanta and Montana. The Arthur M. Blank Family Foundation granted five million to the Atlanta Response and Recovery Fund to help support struggling populations. These funds help support food insecurity, medical support, housing stability, and so on. He also donated $100,000 each to Hands on Atlanta and to the Atlanta Police Foundation in the city to help give support and safety to all. On top of the generous donations that he made, he also helped donate another $100,000 towards giving six different nonprofits in the area a surplus of food. All of these efforts and more have really been a blessing to the Atlanta area thanks to the Arthur M. Blank Family Foundation.

Another Falcons member gave a generous donation to help provide support during the outbreak of COVID-19. The beloved quarterback himself, Matt Ryan. He donated $100,000 to help those in Atlanta that were in need of food, while also giving support to those working in the food industry. The reasoning behind him wanting to give support to those who work in the food industry is due to the lack of service at many locations since officials advised against gatherings in large numbers. Servers rely heavily on business coming in for their income, so without any business during these difficult times they have no other financial support. Ryan’s generous donation gave the extra support that was so desperately needed during an unpredictable time. We always love to see Matt Ryan making those touchdown passes that have us jumping out of our seats, but knowing what his efforts were off of the field as well make it that much easier to root for him.

The Falcons nurses and first responders, as well as every first responder around the world, deserve all of the love and support that they can get as well. The workers on the front line risking their lives every day for their communities deserve every last bit of recognition that they can get. The Falcons have been known to give back to their community, which gives us an inside look on what life is like off the field for these players. This is true of many different sports teams, which makes rooting for the ones helping make a difference in the world that much easier.

Football coming back gives fans a lot to be excited about and it always will, but in times like this it is nice to see that our teams are as great off the field as they are on it. All of the philanthropic gestures that have been going on during the offseason should not go unnoticed. With another season of football soon approaching during this global pandemic, we must remember to be thankful for all of the efforts that were made beforehand and celebrate those accomplishments as well as the new ones to come.

Nets Make The Most Out Of Their Scrimmage Play, Here’s How
What Can The Magic Expect From Markelle Fultz?