The Beaten Path That Led To Salvation 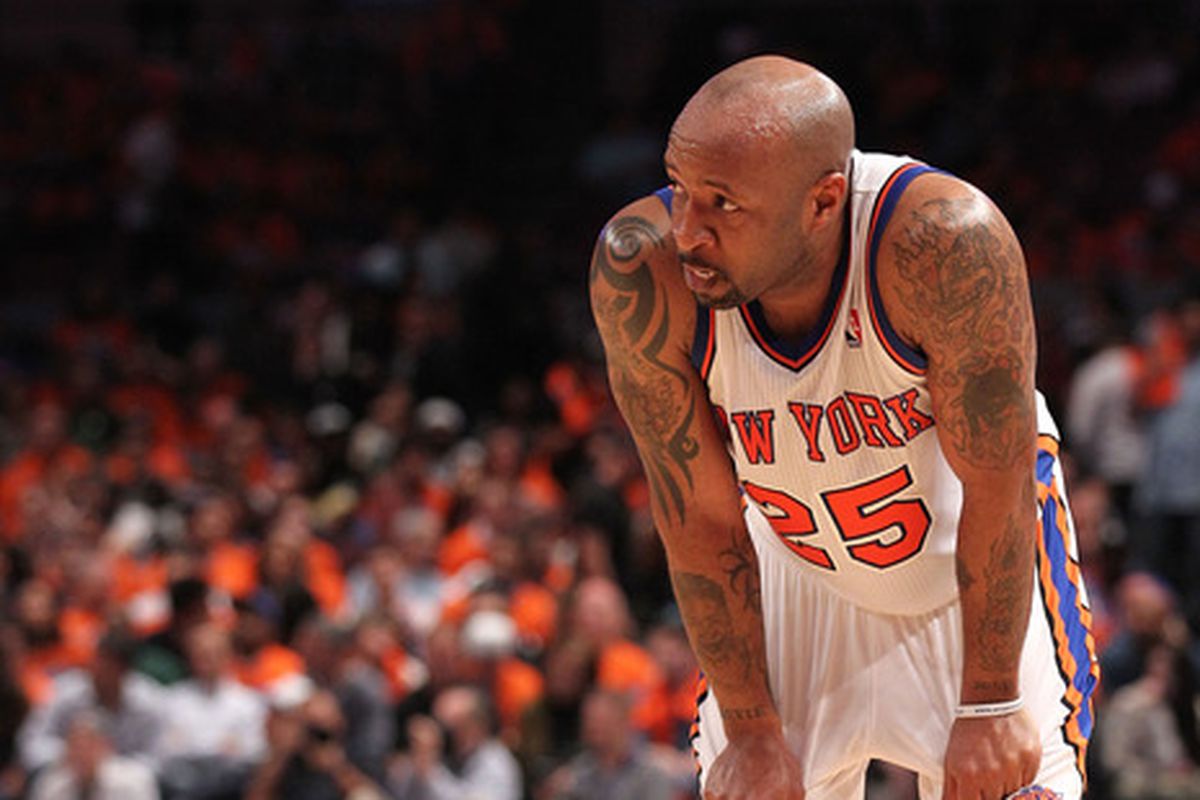 In fifth grade the life of Anthony Bernard Carter was changed forever. Carter had no idea that his future would be set in motion that fateful year in Atlanta when he and his fellow Fred A. Toomer Elementary School classmates were adopted into the “I Have a Dream” Foundation.

The mission of the “I Have a Dream” Foundation is to give school-aged children in lower-income communities the opportunity to pursue higher education and garner success.

The foundation attempts to achieve this goal through different channels offered to the students such as providing guaranteed tuition support and equipping the children with useful skills, habits and knowledge. Despite having the support of this tremendous organization behind him, Carter still experienced difficult times throughout his upbringing. Carter’s mother battled with drug addiction throughout his teenage years.

Upon enrolling at Crim High School, Carter was talented enough as a basketball player to be placed on the varsity team though he was only a young freshman. Even though Carter’s future was beginning to look brighter than ever, his life took a self-induced turn for the worse. Following the completion of his first year of high school, Carter decided to drop out. With no form of steady income, Carter turned to the streets as his means of income. He did so in a more positive way than most however. Carter would simply play pickup basketball games for money. Sensing his level of talent and pure passion for the game, Carter decided he would try to turn basketball into a more stable profession. Carter returned to school to earn his G.E.D. with the unwavering support of the “I Have a Dream” foundation behind him.

Upon receiving his G.E.D., Carter developed a whole new outlook on life and decided to pursue higher education at Saddleback College, a community institution in Mission Viejo, California. After a two-year stint at Saddleback, Carter moved on to The University of Hawaii, where he shined as a student-athlete on and off the hardwood. Carter’s high level of play earned him the Western Athletic Conference Mens Basketball Player of the Year accolade in 1997. Carter was then on the verge of making a reality of the life-long dream he carried of playing professionally the game he adored.
Based on the hard knocks of Anthony Carter’s life to that point, it only makes sense that there would be a least a couple more bumps in the road going forward. The 1998 National Basketball Association draft came and went without Carter being selected, but his focus never deviated. His NBA career started with the Miami Heat where he achieved moderate success over a four-year period. Upon conclusion of his days in Miami, Carter experienced short stints with both the San Antonio Spurs and the Minnesota Timberwolves. Following an injury-plagued season in San Antonio, the Denver Nuggets took a chance with the aging guard. In just his second season with the Nuggets organization, Carter recorded his best statistical season, shaking any doubts and disproving any talk of his skills diminishing.

In February of 2011, Carter was involved in arguably the biggest trade of the entire season, which sent him and his superstar teammate, Carmelo Anthony, to the New York Knicks. Carter was able to see instant success with the Knicks as they made it to the playoffs in his very first season with the team. Although the Knicks made an early exit from the 2011 playoffs, Carter was still able to make a positive impact for his squad as he appeared in every game in the series.
Carter took a little time out to sit down with Back Sports Page’s own Randy Zellea. He offered several words of wisdom and gave inspirational insight in the way only Anthony Carter can, with gentility and a deep southern drawl.
With Carter bringing playoff experience to a relatively young team, Zellea asked Carter what advice can he offer to the younger players on the team, “…they have to play every minute like it’s their last minute, you can’t take plays off in the playoffs,” Carter responded. Through the time that Back Sports Page spent with Anthony Carter, we realized that he is the quintessential teammate and the prototype for a veteran leader that every team needs in their locker room. We also learned that the one thing that makes Carter happier than when he is on the court playing the sport that he admires and loves is helping to put smiles on the faces of others. Ever since the fifth grade when Carter was first introduced into the “I Have a Dream” Foundation, he has forever been embedded with all that the organization embodies.
In 2003 the Foundation honored Carter with the privilege to be their very first national spokesperson. When asked about his duties as spokesman, Carter responded, “…going around to different cities, in Denver locally, talking to kids about staying in school and how important it is to get your education.” Carter gives credit to the very program for which he is now the spokesman, for being the sole reason he is in the NBA today. Carter is also the founder of the Anthony Carter Scholarship Fund. As the founder of this particular fund, he donated $100,000 to the University of Hawaii to “help kids that can’t get a scholarship be able to get a scholarship…”. At the end of the interview Back Sports Page conducted with Carter, he left us with a quote that fits his life story perfectly, “Once a dreamer, alway