The Best Club In London? 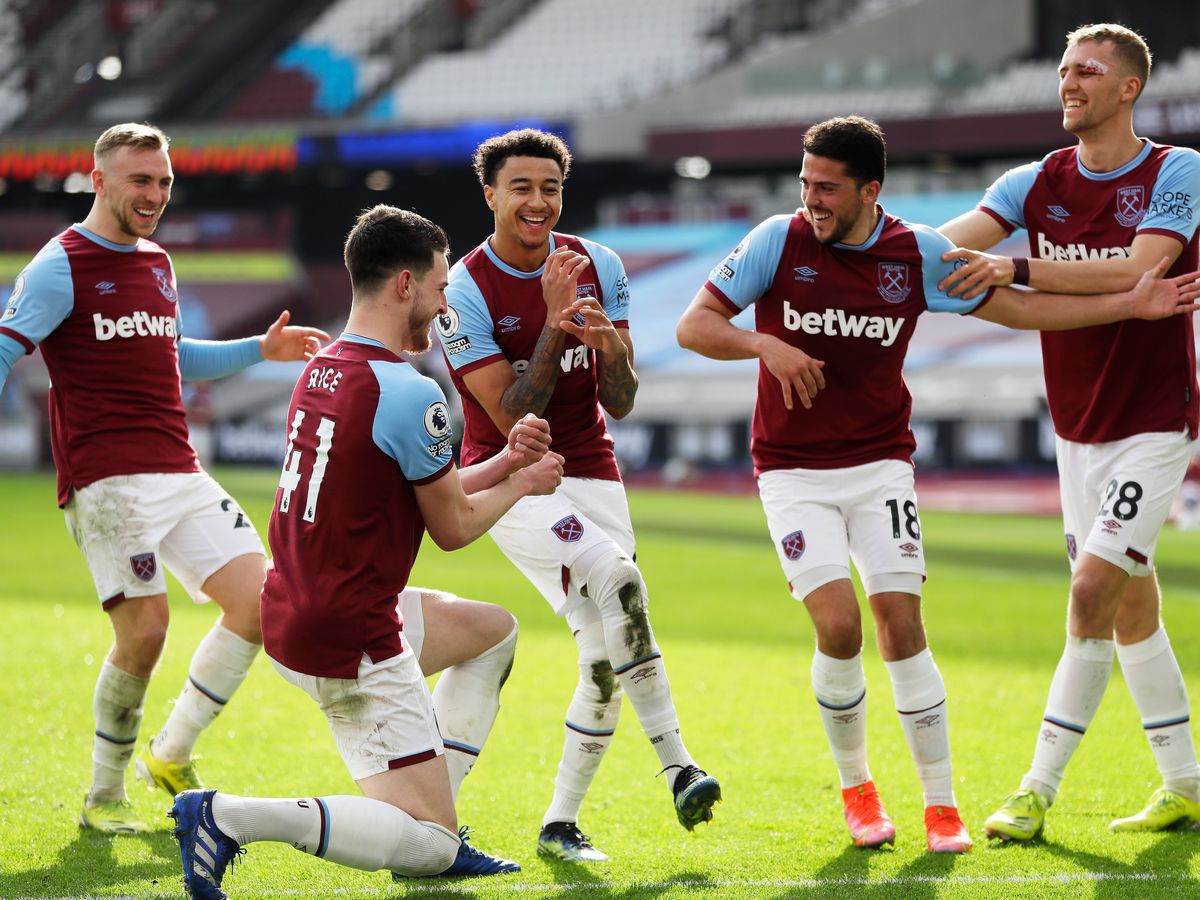 When discussing London clubs, Tottenham, Arsenal, and Chelsea are the teams on everyone’s mind. This year, the case has been made for another London team to get in the conversation: West Ham United.

Finishing the 2019/20 season in 16th place left much to be desired for West Ham fans. This season has been a different story. After spending a couple days in the top four of the English Premier League, West Ham have settled into 5th place, two points behind Chelsea with a game in hand.

Midfielder and captain of the club Declan Rice has been a bright spot for the Hammers since he made his debut in 2015 and has continued to prove that he may be too good for West Ham with heavy links to Chelsea in the summer.

Rice has also been a regular in Gareth Southgate’s England International squad and is definitely looking ahead to the Euros this summer.

Rice’s midfield partner, Tomas Soucek, has been absolutely stellar this season as well. The Czech arrived in early 2020, originally on loan, but is not a regular in David Moyes’ side. Soucek poses a deadly goal scoring threat from set pieces. The towering midfielder has already won 150 aerial duels this season, more than any other player at this point in the season in over a decade.

With the resurgence of the club has come the resurgence of forgotten England star, Jesse Lingard. The Manchester United reject finally escaped Old Trafford and was loaned to the London club for the remainder of the season. Lingard has four goals and one assist in his six games this season, with a brace in his debut against Aston Villa.

Fighting for relegation to fighting for European football is a huge jump in only one season, but David Moyes and the Hammers have done just that. West Ham will be looking to qualify for their first Champions League appearance.