The Biggest Risers of the NBA Playoffs (So Far) 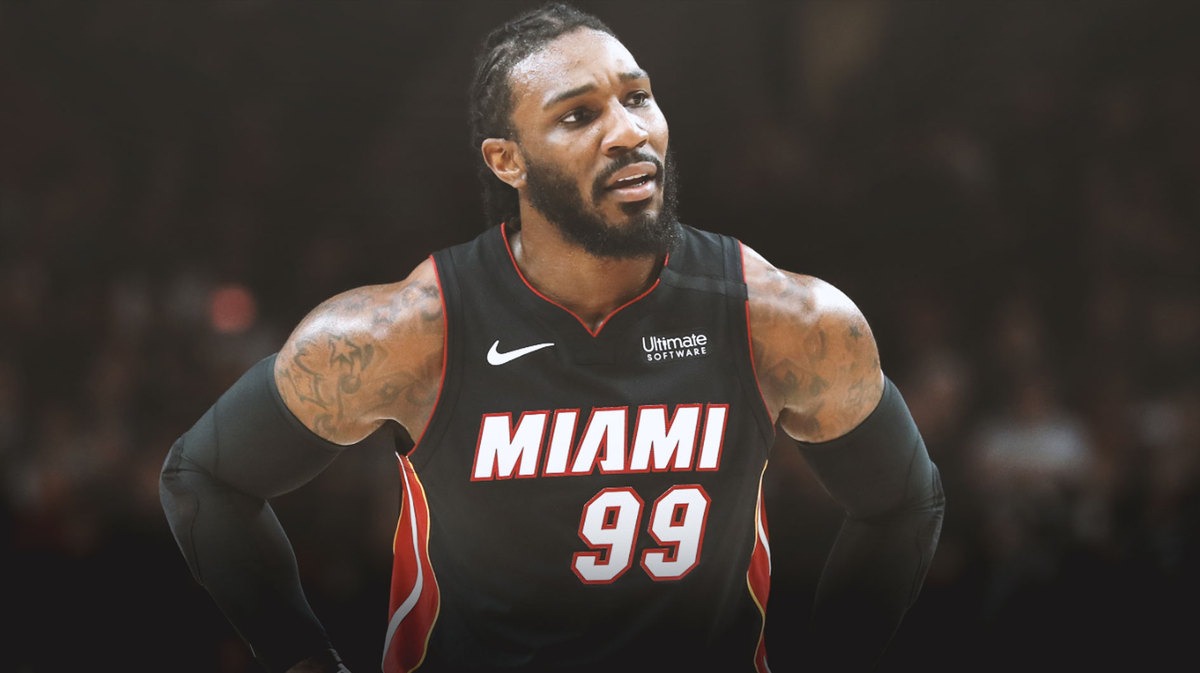 Every postseason, there are a handful of players that shatter expectations. These performances can have massive implications: perform well and reach superstar status. Even if you never match those heights again, you can still cash out (all it took was one playoff run to get Todd MacCollough paid $34 million). Let’s check in with players who’ve upped their value during this postseason, and could improve their perception even more by taking a trip to the Finals.

Not putting Murray as the first name in this article would probably get me fired, and for good reason. If you predicted his breakout in the playoffs, congratulations. You’ve just done NBA equivalent to buying Apple stock in 1987. For the rest of us, Murray has put up one jaw-dropping performance after another, scoring over 25 points in half of his games. This is a legendary hot streak– shooting 49.1% on 7.7 threes per game is nothing short of ridiculous. He’s looked downright Steph Curry-esque, and while (unlike several BSP Staffers) I don’t think he’s on the same level as Damian Lillard, the Canadian phenom has made it clear that he’s going to be one of the league’s most effective guards for years to come.

You would never know it now, but Jae Crowder was on his way from dropping off the NBA radar. Crowder had bounced around the league, playing for four teams in three seasons. It wasn’t until the Miami HEAT snagged him from the Memphis Grizzlies that he was able to find a fit. Crowder has always been a hard-nosed player, and placing him in a system that values grit, defensive ability, and toughness rejuvenated Crowder on both ends of the court. He’s been his usual self on defense, able to guard 1-4 with relative ease. However, the real breakout for Crowder has come from behind the arc. A career 34% shooter, Crowder has absolutely scorched baskets in Orlando, converting 3.5 makes per game at a 41.7% clip. If his hot streak continues in the later rounds of the playoffs, who knows how far the HEAT can go?

Porter’s name value has skyrocketed during this postseason. And while reasons for that haven’t necessarily been the best, his time on the court has granted him nothing but time to shine. Make no mistake about it. Porter is a walking bucket. Though he sometimes falls victim to attention lapses on defense, he brings immense value to the Denver Nuggets on the other side of the ball. Denver has never lacked in shot creation, but all of their major creators off the dribble are vertically challenged: Jamal Murray, Will Barton, and Monte Morris all stand 6’6” or smaller. Enter Porter, who’s able to create shots from anywhere on the floor at 6’10”. As the NBA moves smaller and smaller, running Porter and Nikola Jokic together will be an offensive juggernaut, as the Nuggets will be able to create a mismatch without having to sacrifice a modicum of ball handling or passing. While MPJ remains unpolished, his time in the bubble has made the Nuggets even more of a frightening opponent.

Up until this year, Williams didn’t have much going for him (aside from having one of the coolest nicknames in the league). That all changed after the Boston Celtics bid farewell to Al Horford, opening major minutes for Timelord at the center slot. While Williams still hasn’t received the lion’s share of those minutes, he’s been very impressive in the 12 minutes per game he’s received in the postseason. He’s been stunningly efficient around the rim– though he only stands 6’8” tall, Williams leads the entire NBA in postseason field goal percentage by a country mile. He’s been a force on the offensive glass, using his vertical leap to post a 12.6% offensive rebound rate. Williams also possesses the lateral quickness to stick with guards, and his infinite switchability is yet another reason why Brad Stevens trusts a second year player to handle clutch playoff minutes.

As much as it pains me to say this, Kuzma has made a leap this postseason. Though his numbers won’t pop off the page, it’s the way he’s put them up that constitutes why he made the cut for this article. After depending on isolation to put up empty-calorie points, Kuz has turned himself into a savvy cutter, learning to play off of the attention warranted by LeBron James and Anthony Davis. Frank Vogel has also tasked him with ball-handling in pick and roll situations, forcing him to completely cut out his isolation habits. Though he hasn’t been as efficient as he’d like, Kuzma’s new engagements have made the Lakers offense immensely more difficult to guard. If the Lakers take home their 17th championship, it will be in no small part due to his improvements.

Heat Top Celtics 117-114 in Game 1. Will This Style of Play Have the Same Result in Game 2?
Is History Repeating Itself?