The Blur is Back: What Leandro Barbosa Brings To The Warriors 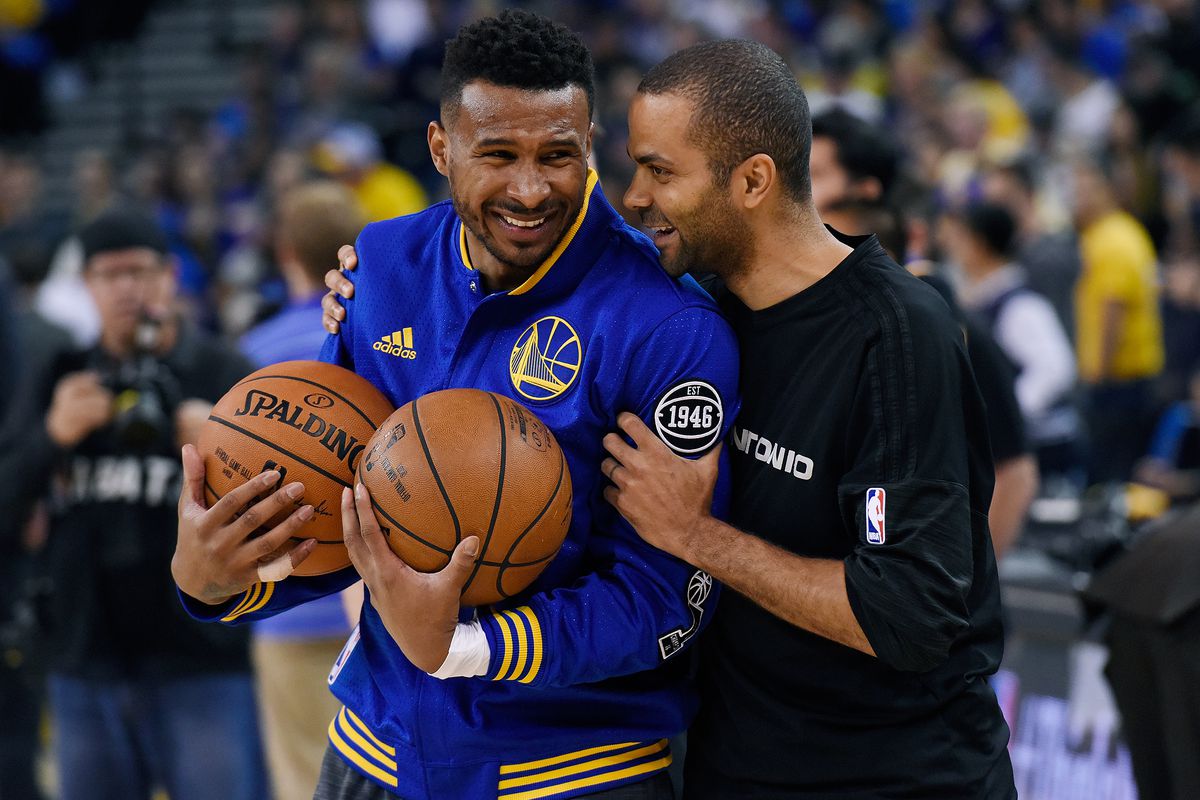 After Steve Nash departed the organization to coach the Brooklyn Nets, the Golden State Warriors were quick to fill the void with another fan favorite. They called on Leandro Barbosa, who announced his role as a player-mentor coach along with his retirement in an Instagram post over the weekend. Head Coach Steve Kerr and Barbosa have a longstanding relationship. Barbosa gave the Warriors key minutes in two runs to the NBA Finals, and similarly to Nash, the Kerr-Brazilian Blur relationship dates back to Kerr’s stint as general manager of the Phoenix Suns.

Make no mistake about it, Barbosa is a culture hire. There are few players who expertly straddled the line between jokester and professional quite like him. He’s gone viral several times, from his role in Nash-commissioned Avatar parodies to his infamous prediction of the Warriors’ title in 2015. Yet Barbosa is a pro’s pro. Kerr has repeatedly commended his “beautiful human spirit”, and teammates like Shaun Livingston (who was also recently hired by the Warriors front office) would travel down to Brazil to spend time with him in the offseason. On a team that’s experienced a good amount of roster turnover, bringing a familiar voice into the locker room should only help the Warriors’ stockpile of young talent (many of whom are also international) adjust to Dubs culture.

However, the Brazilian Blur represents more than just a fun presence in the locker room. Barbosa provided the Warriors some incredibly solid minutes at the backup guard slot, including three 10+ point games in the 2016 Finals. If you slogged through the Warriors’ last season, it’s clear that the reserve guards are an immense position of need. Ky Bowman and Jordan Poole were both contenders for worst guard of the year. Though each of them showed flashes of potential, it’s clear that they have an enormous amount of work to do. Who better to help them along their way than Barbosa, a former Sixth Man of the Year on a perennial finals contender? Though the Warriors may not want their young guards adopting his unorthodox shooting form, his experience as one of the best bench players of all time will be invaluable as a member of the coaching staff.

Barbosa joins Livingston, Adonal Foyle, Mike Dunleavy, and Zaza Pachulia as former Dubs on the Warriors staff. If you didn’t know any better, you’d think they were trying to compile a starting five for an over-fifty league. However, the Warriors are meticulous with who they bring on, and the fact that their staff is populated with former players is simply a testament to the culture in their locker room. Though they’ll have plenty of work to get towards another shot at a title, it’s clear that the Warriors will swing for the fences with some of the best voices in Basketball leading the way.

Heat vs. Celtics: Who’s Really Going to Come Out on Top
LeBron James Really Is More Pippen Than Jordan